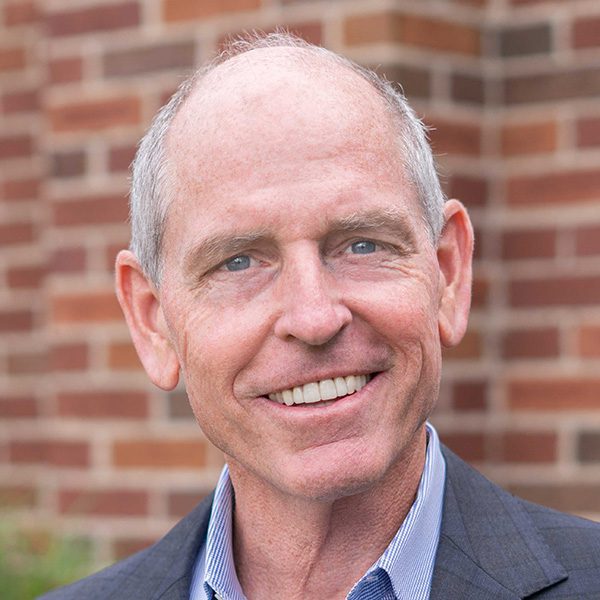 In March 2021, we reached an important milestone in the push for carbon neutrality across industries. A report by the Energy and Climate Intelligence Unit (ECIU), a UK-based non-profit, found more than 21% of the world’s 2,000 largest public companies have announced carbon-neutrality commitments to their customers, shareholders, and investors. Together, these companies represent more than $14 trillion in sales.

It’s clear climate change initiatives are becoming increasingly common among major companies, for good reason. This doesn’t mean the process is easy, however. Here are some key considerations companies need to reflect on when embarking on their carbon neutrality objectives.

The State of Carbon Emissions

The most recent global carbon emissions data paints a troubling picture. While the average consumer can help by lowering their own carbon footprint, the reality is major companies produce most of the world’s greenhouse gasses.

Carbon Neutrality Is Only Possible with Renewable Energy

Converting to renewable energy is the only way to take carbon out of our energy systems completely, so companies need to begin making the transition to these sources. This process will take time, as many companies are using the same carbon-based electricity production established decades ago.

The renewable energy system one company uses may be completely different from the next. Talk to experts to see what form works best for your business model. Depending on what your company produces and where it’s located, one form of clean energy might be better than another. Stay educated on future technologies too, because a new development could be the perfect way to reduce carbon usage in energy consumption.

Energy Efficiency Is Important Too

The transition to renewable energy sources is an important step in the journey to carbon neutrality, but it’s not the only one. Optimizing company facilities for efficiency is also crucial, especially in the transition to renewable energy. Right now, most companies rely on carbon-emitting energy sources, and they will continue to do so until their energy is fully renewable. Between now and then, optimizing facilities to use as little energy as possible is key.

By using less energy, companies will pump less carbon into the atmosphere. Like investing in renewables, this is something that can be done right now. As the transition to renewables is in progress, using less energy will continue to keep greenhouse gas emissions down and lower the cost of transitioning to clean energy.

In the journey to carbon neutrality, optimizing thermal energy use is a significant, but often overlooked, way to improve the efficiency of facilities across a business. According to the Renewable Thermal Collaborative, a global coalition of companies, institutions, and governments committed to scaling up renewable energy for their thermal footprint, thermal energy constitutes 50% of the world’s final energy use and it accounts for 39% of energy-related greenhouse gas emissions. In the U.S. alone, 25% of total energy usage comes from thermal energy. Therefore, significant benefits can come from improving efficiency.

For example, steam traps are a frequent failure point in thermal systems. When these fail, efficiency of the thermal system collapses, more energy is used, and significant safety risks are presented. At Armstrong International, we produce steam trap monitors that give users real-time failure alerts and track efficiency of the system. The best part is that these systems run off harvested energy in the plant. For companies that require a constant supply of thermal energy to support their manufacturing processes, effective steam trap management can lead to an overall energy reduction.

Eventually, thermal systems can transition to renewable sources such as biomass, geothermal, or electrification. It’s important to note that our journey to decarbonization starts with minimizing and optimizing thermal energy. Once a full renewable energy source is available, companies can shift toward decarbonization.

The journey to reach net-zero carbon emissions might be the most important initiative companies take over the next decade. It will require time, work, money, and most importantly, planning. Switching to renewable energy and maximizing efficiency for electricity and thermal energy in the industrial sector is the best way to lower global carbon emissions and ensure a prosperous planet for generations to come.