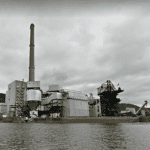 Wisconsin-based Dairyland Power Cooperative on Jan. 23 said it would close its 345-MW coal-fired Genoa Station No. 3 by year-end 2021. The move comes as the La Crosse-based utility continues to phase out coal-fired power generation while it develops a new, $700-million natural gas-fired plant, and ramps up its use of renewable power sources. The […] 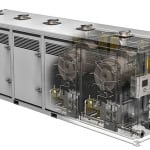 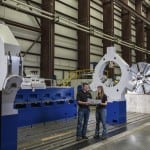 Industrial gas turbines are increasing in size. As a result of this, repair facilities that overhaul and repair these machines must keep pace. One of the key tools is a large lathe. As one of the leading industrial gas turbine and rotor repair providers in the world, Sulzer has recently upgraded its service center in 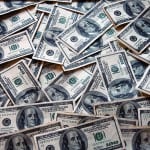 Deal-making in the North American power and utilities sector fell for the third year in a row in 2019, and total deal value shrank by 41% compared to 2018, indicating a sustained sluggish financial interest in the sector, according to PricewaterhouseCoopers (PwC). The international accounting firm’s newly released “North American Power & Utilities deals insights […] 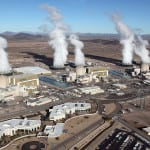 Arizona Public Service (APS) announced Jan. 22 that it plans for all its power generation to be carbon-free by 2050, and also said it plans to produce nearly half its power from renewable sources by 2030. APS joins other U.S. utilities who have put forth similar goals in recent years. APS, which has been criticized […] 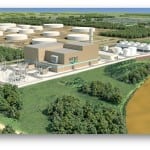 Construction of a $700 million natural gas-fired power plant near the Wisconsin-Minnesota border was authorized by Wisconsin regulators on Jan. 16, over the objections of environmental groups who have said the plant is not needed. Dairyland Power Cooperative and Minnesota Power would jointly own the 625-MW Nemadji Trail Energy Center, which on its current timeline […] 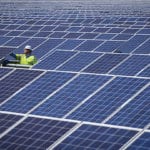 The U.S. Energy Information Administration (EIA) in its first forecast for 2021 suggests the share of renewables in the utility-scale U.S. power generation mix will surge to 22%, up from 17% last year, while coal and nuclear’s shares will be further diminished. According to the agency’s latest Short-Term Energy Outlook (STEO), released Jan. 14, coal’s […] 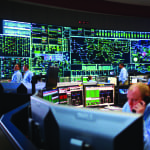 PJM Interconnection will not run a base residual auction (BRA) until the Federal Energy Regulatory Commission (FERC) approves recalculated Minimum Offer Price Rule (MOPR) floor prices for new and existing resources as directed by the federal entity’s ground-shaking Dec. 19 capacity market order. But when that will occur is still highly uncertain. In a presentation […] 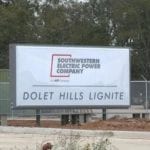 The Arkansas Public Service Commission has approved a plan to retire the Dolet Hills power plant, a coal-fired unit in Mansfield, Louisiana that serves part of the state. The decision, reached in December and announced Jan. 8 by the Sierra Club,  came as part of a settlement agreement in a recently concluded Arkansas rate review, […] 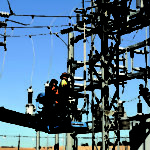 The power industry is in the midst of a shake-up, a revolution in how electricity is generated and distributed. Smart grid technology is changing the way utilities and customers interact, and providing support 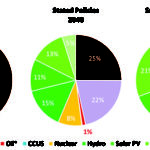 The International Energy Agency’s (IEA’s) November 2019–released World Energy Outlook 2019 (WEO2019) is studded with interesting findings about emerging trends in the power sector. Here are 10 from the