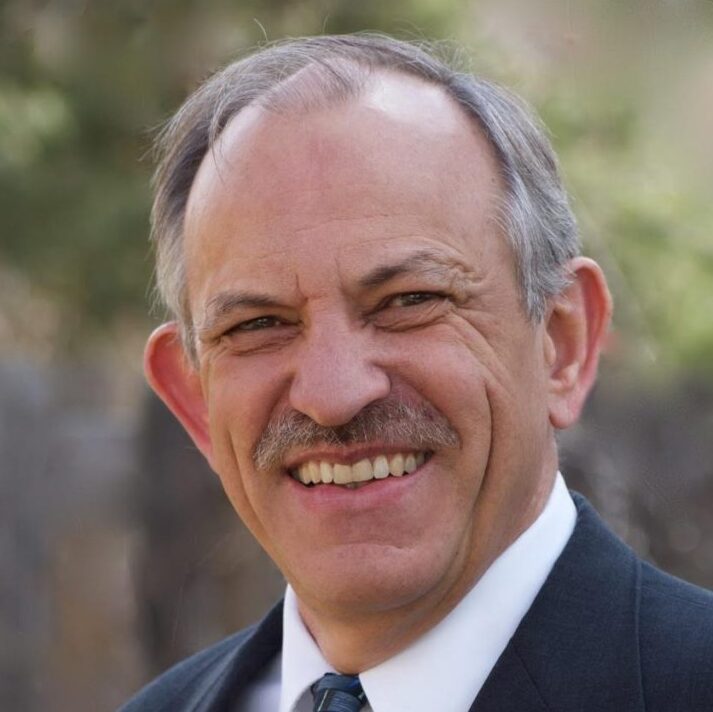 Solar power has transformed the energy landscape over the past decade, growing from a minimal percentage of U.S. energy use to become the top source of new electric generating capacity for three years in a row. This expansion has led to major economic impacts across the country, including widespread job growth. The number of American jobs primarily devoted to solar energy has more than doubled over the past 10 years, according to the annual National Solar Jobs Census we publish at the Interstate Renewable Energy Council (IREC).

A few key numbers help tell the story. In 2010, the solar industry added 850 MWdc in capacity and accounted for 93,500 jobs. In 2021, the most recent year for which we have data, the industry added 24 GWdc in capacity and was responsible for 255,000 solar jobs. Most of this job growth has been at solar installation firms, where employment increased nearly 300% since 2010.

Today, solar energy employs more than twice as many people as the coal industry. Meanwhile, we’ve also seen job growth in other renewable energy industries and related sectors such as energy efficiency. A U.S. Department of Energy report found that jobs aligned with carbon “net-zero” industries now represent about 40% of all energy jobs.

Will this job growth continue? In the long run, we can expect it will. Strong consumer demand and rapidly declining costs are fueling continued market growth for solar energy. To meet ambitious climate change goals, it will be essential that we expand clean energy use even faster. The Solar Energy Industries Association (SEIA) has estimated that bringing solar energy to 30% of our energy use by 2030 would lead to over a million jobs.

In recent years, however, net solar job gains have flattened. This is partially a result of increasing labor productivity, as well as a larger proportion of utility-scale projects, which require fewer workers per kilowatt than residential and commercial solar (due to greater economies of scale and less need for custom designs). Policy hurdles have also put constraints on growth, including the failure (until now) to pass comprehensive energy and climate legislation at the federal level.

The good news is that Congress passed the Inflation Reduction Act this summer, the most sweeping energy and climate law in U.S. history. The new law is expected to accelerate the use of solar and other clean energy sources, creating new jobs while significantly reducing carbon emissions. This is a cause for celebration, but it bears keeping in mind that our work is not done. Renewable energy will need to expand with unprecedented speed in order to meet our climate goals in the next decade, and strong policies are essential to making this a reality.

So where do we go from here? Bringing solar energy to its full job creation potential will require sustained action among policymakers, industry, educational providers, and local communities. In brief, what follows are some of the key additional actions that will be needed.

Interconnection Reform.An often-overlooked issue with an enormous impact on solar energy growth has been the bottlenecks that delay new projects from connecting to the electric grid. This challenge affects both interconnection to the transmission system (such as for utility-scale solar projects) and to the distribution system (such as for rooftop or community solar). In Minnesota, an industry analysis estimated it would take 260 years to clear the backlog for interconnection applications at Xcel Energy, until regulators moved to speed up the process. Working with regulators to implement smart interconnection solutions will be a key piece of the puzzle.

Workforce Development Solutions. In the midst of the rapid growth of solar installations, the solar industry is facing a hiring challenge. The Solar Jobs Census found that 89% of solar firms reported difficulty finding qualified workers. Developing a pipeline of highly qualified and diverse job candidates will be essential for the industry’s long-term growth.

To address this issue, IREC has worked with the National Council for Workforce Education to launch the National Clean Energy Workforce Alliance, which includes more than 450 organizations including solar employers, government, and community-based organizations. This collaborative group has come together in a series of convenings to identify and propose solutions to workforce development challenges. The first year of these efforts will culminate in a Vision Summit in October and the publication of key outcomes in late 2022.

State and Local Clean Energy Initiatives. In addition to federal policy, state actions (such as renewable portfolio standards and net metering incentives) will continue to be important. Moreover, solar energy projects can benefit local communities by increasing their tax base and providing low-cost sources of energy for municipal buildings, as well as creating local jobs. Initiatives to streamline planning and zoning, permitting requirements, and other local processes can have a significant impact.

There is every reason to be excited to see more solar panels go up over the coming decade, potentially creating hundreds of thousands of new jobs. The growth of related industries like battery storage, electric vehicles, and smart grid technologies will add to this job growth and help build a clean energy economy for the 21st century.

—Larry Sherwood is president and CEO of the Interstate Renewable Energy Council (IREC), a national independent nonprofit organization building the foundation for rapid adoption of clean energy and energy efficiency.