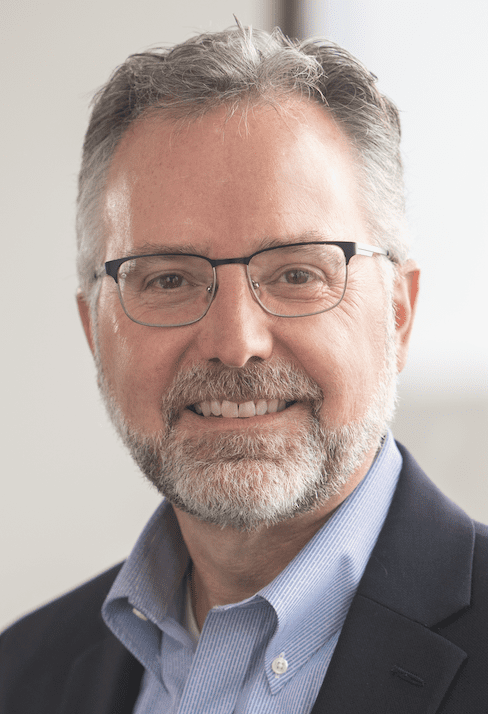 As fuel and power price volatility continues across the U.S., the push to transition away from fossil fuels to lower-cost renewable, clean energy intensifies. But in order to reach President Biden’s goal of 100% carbon pollution-free electricity by 2035, utilities, developers, and regulators need to align and work together to improve the interconnection process.

While renewable energy developers are eager to meet the clean energy demand, the transmission and distribution interconnection process is causing major delays and backlogs—so much so that the environment, the electric grid, and utility customers can’t benefit from renewables until utility companies and regional grid operators have reasons to improve the interconnection process and work with developers and regulators to shorten the queue. Put simply, without reform, the U.S. can’t get the clean energy and storage that it needs online.

In the beginning, when there were only a handful of renewable energy projects in the works, utilities and regional transmission organizations had no problem keeping up. But as the project volume increased, it was quickly realized that the needed transmission didn’t exist, there was a lack of workers handling the interconnection process and the existing processes and procedures were inadequate to handle the influx in requests. As such, renewable energy developers have become accustomed to delays, as solar, wind, and battery storage projects remain stuck in the interconnection queue, often taking years for the technical and pricing details to surface, and for approval to connect to the grid.

Why Renewable Energy Projects are Stuck in the Queue

The short and simple answer to why projects are stuck in the interconnection queue is a lack of suitable interconnection infrastructure, such as transmission and distribution lines and substations, along with a lack of industry collaboration.

Aside from the push for a rapid clean energy transition, mixed with the lengthy interconnection process, the U.S. doesn’t have enough transmission to connect all incoming renewable energy to the grid, causing crowded transmission lines to be a leading obstacle for renewable energy generation. The U.S. needs to double its power line capacity, which is a challenge given that major transmission projects take time (a decade or more) to build and are costly. And while boosting capacity of existing lines could help relieve the backlog in new generation projects awaiting to attach to power networks, we must consider, what’s in it for the utilities?

On the other hand, the interconnection process itself lacks efficiency and industry collaboration. Regional transmission organizations typically aren’t sharing the information needed for a developer to identify the best, most cost-effective locations to connect to the grid. This lack of sharing information causes developers to apply for interconnection—only to find out that the project is not technically or financially possible. To be set up for success, developers should be informed from Day 1 of the complete set of information, documentation and models that must be included in their interconnection application. Developers need access to interconnection studies, costs, queues and accurate grid maps to get their projects built.

The Role of Utilities in Hastening the Interconnection Process, and Getting Renewable Energy Projects Built

Utilities control much of what happens in the industry, including the amount of time it takes to interconnect, the cost to interconnect, and once interconnected the cost of supply to charge energy storage facilities. In fact, they have access to information that a developer does not, and a collaborative process can allow both parties to arrive at an acceptable outcome for the interconnecting project more efficiently. Without ongoing, open dialogue between interconnecting utilities and developers, the timeline will be dragged out, prolonged by unnecessary back-and-forth during the study process and inefficiencies. Collaboration and open communication between developers and interconnecting utilities can increase a project’s likelihood of being interconnected in a timely and cost-efficient manner. Furthermore, regulatory agencies can play a role by facilitating an efficient dispute resolution framework to quickly gather stakeholders and search for agreeable solutions.

But for that to happen, regulatory policy and procedures must be enacted that incentivize utilities to speed up renewable interconnection. Regulators should investigate interconnection cost allocation policies that enable certain infrastructure improvements to be treated as typical utility reliability, resiliency, and asset management projects. Improved cost allocation policies can motivate a culture change at the utility level. Change is needed such that utility executives no longer view generator interconnection as a “non-profit” business segment that involves significant burden, risk, and zero return. The bottom line is utilities need to work with developers to advance grid modernization techniques. They need to standardize and automate the studies that determine whether projects can connect to the grid, and what grid upgrades those interconnections will trigger. More transparency into the process will ultimately speed up review times and shorten the queue.

The Role of Energy Storage

Beyond speeding up the interconnection process, energy storage is needed to support the grid and achieve clean energy goals. Electric grid operators are challenged by the intermittent nature of renewables. During times of increased demand, they may not be available. Other times, they can generate too much power where there is not enough capacity on transmission lines to handle. It’s these supply and demand imbalances that create concern, affect grid reliability and could cause volatile electricity prices.

Energy storage makes it possible for renewables to match supply with demand, and could function as a transmission asset, allowing grid operators more flexibility in how they connect renewables to the grid. Additionally, energy storage can help utilities, developers, and other market participants navigate shifting grid dynamics, such as congestion trends and real-time pricing. And as technology continues to advance, energy storage will be the key to unlocking the energy transition, and these critical issues needing to be addressed by all stakeholders involved.

Even if and when utilities, developers, and regulators come together to work toward the solution to improve the interconnection process, it will still take time for the energy transition to be in full swing. And although there have been strides taken in the right direction, infrastructure upgrades and reforms to interconnection processes, coupled with increased energy storage, are needed to enable the transition. Until then, it will be difficult for the nation to achieve its clean energy goals.