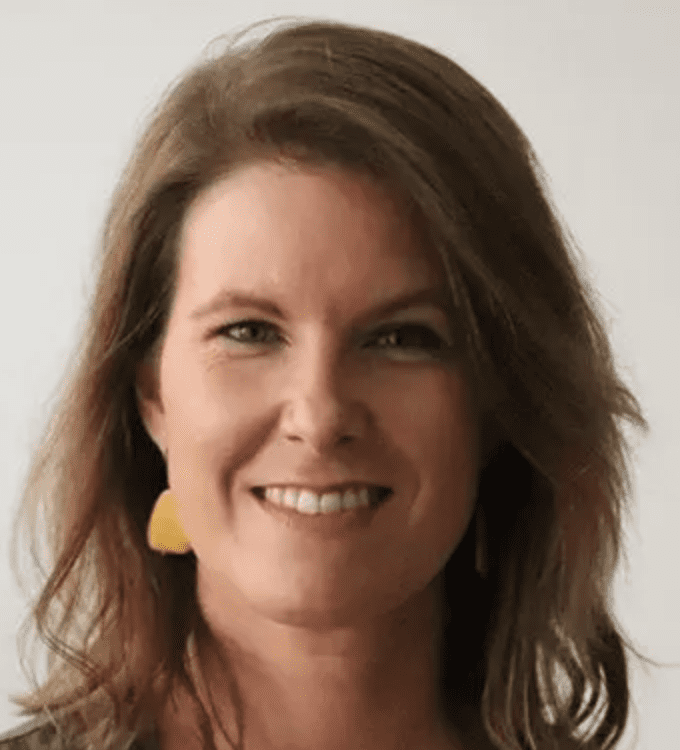 From the Apollo space missions to the Zeppelin airships, human ingenuity has long dreamed up ways to make the power of hydrogen fly. Now, as the world powers up to reach climate goals in the midst of an energy crisis, the universe’s most abundant element is once again taking up airtime as debate continues over its usage and feasibility as part of a secure, low-carbon future.

Recent innovations have included French transport giant Alstom’s fleet of hydrogen-powered trains in Germany and Siemens’ planned rollout of a hydrogen train with Deutsche Bahn in 2024. Rolls-Royce and Airbus are researching the feasibility of hydrogen-powered aircraft.

Hydrogen’s big selling factor is that, unlike fossil fuels, it produces no carbon dioxide when it is burned, only water vapor. But most hydrogen today is produced using natural gas, or methane, emitting greenhouses gases (GHGs) as a result. This is known as “gray” hydrogen, whereas “green” hydrogen relies on energy from renewable sources like wind or solar and is emissions-free.

There is potential in green hydrogen to decarbonize high-polluting sectors, such as heavy industry, steel production, mining, and trucking. As well as powering mobility, hydrogen allows energy to be stored, distributed, or transported for conversion to electricity.

More than 70 countries around the world have national hydrogen strategies and it is estimated hydrogen could meet up to 24% of the world’s energy needs by 2050. In 2021, however, the globally installed green hydrogen capacity was only around 300 MW—the equivalent of one gas turbine or less than the globally installed solar PV capacity 20 years ago. Widespread take-up of the technology will require the large-scale building of electrolysis plants with export infrastructure, storage and transportation facilities.

Swedish venture Hybrit in 2021 announced it had supplied Volvo with steel for use in trucks made using green hydrogen, and recently Stockholm-based H2 Green Steel announced it had secured €3.5bn ($3.75 billion) in debt financing from European financial institutions to build a hydrogen-powered plant in northern Sweden. There are more than 100 pilot and demonstration projects for using green hydrogen and its derivatives in shipping, says the IEA, while in the power sector, projects involving the use of hydrogen and ammonia could result in a total capacity of 3.5 GW by 2030.

The EU is driving green hydrogen and other renewables with its Green Deal. It recently announced the launch of a European Hydrogen Bank, which will invest more than $3 billion to support the hydrogen economy, and under its REPowerEU Plan, it aims to import 10mn tons of renewable hydrogen by 2030 and produce 10mn tons domestically. However, some of the biggest hydrogen plants we’ve seen in the pipeline recently have been in the U.S. and Middle East.

Growth in green hydrogen is being propelled by stakeholder pressure on business to decarbonize, net-zero commitments and the need to reduce reliance on Russian gas. It is anticipated the costs of production will come down as fossil fuel costs rise, renewables costs continue to fall, higher production capacity creates economies of scale, and governments support development with subsidies.

The international hydrogen trade is set to pick up speed from 2035, according to a report from IRENA (International Renewable Energy Agency), which envisages two-thirds of green hydrogen production in 2050 being used locally, and one-third traded across borders. The agency sees green hydrogen competing on cost with blue by the end of this decade. Countries such as Chile, Morocco and Namibia are poised to become green hydrogen exporters, while fossil-fuel exporters such as the UAE, Australia, Oman, and Saudi Arabia have the potential to pivot to green hydrogen production as well as blue. Hydrogen importers are likely to include Japan, South Korea, and parts of Europe and Latin America. China is the world’s biggest consumer and producer of hydrogen, using 24mn tons a year, followed by the U.S., which pledged $9.5 billion in its 2021 infrastructure bill for the country’s fledgling clean hydrogen sector.

Companies operating in the green hydrogen space also may face new risks because of the need to use prototype technologies and the risk that implementation involves possible infrastructure challenges. This is just one example of the new world of risks we are entering.

The scale-up of hydrogen is also challenged by production costs, land availability, the construction or repurposing of infrastructure, evolving technologies, storage (of hydrogen itself and the energy it generates), and water scarcity.

As with other energy industries, fire and explosion is a major peril. Hydrogen gas is a very small molecule, so it is easy for it to escape. You can’t see or smell it, it’s highly flammable, and when ignited the flames are almost invisible. Around 25% of hydrogen fires are the result of leaks, so proper handling is essential. The appropriate fire safety and detection equipment should be available, and care must be taken with the design of electrical installations, including reducing ignition sources, and buildings, to minimize gas confinement and subsequent explosions.

Hydrogen can be produced almost anywhere, and it can be centralized or decentralized. There will be new, less experienced, operators in the market and some will operate remotely, using remote monitoring technologies, perhaps in repurposed facilities. Green hydrogen plants also need to ensure consistent sources of renewable energy or risk business interruption losses if they lose power.

Adapting to an Evolving Market

Although green hydrogen is an emerging industry, there have already been losses in the marketplace related to hydrogen fueling stations and hydrogen escaping followed by explosion because flanges were not assembled and tightened correctly.

With new players entering the industry, new risks will enter the value chain. The reputation of suppliers and manufacturers must be assured, particularly as the production of green hydrogen is developing new technology and materials to reduce costs. It is essential robust risk-management protocols are in place as the industry quickly evolves.

The green hydrogen industry is only taking off, with the established oil and gas players investing heavily. The journey to a net-zero future is at fast pace, and it’s likely green hydrogen will have an important role in getting there. Green hydrogen can impact all types of sectors, so It will be crucial for businesses to understand both the complex risks and potential it can provide.