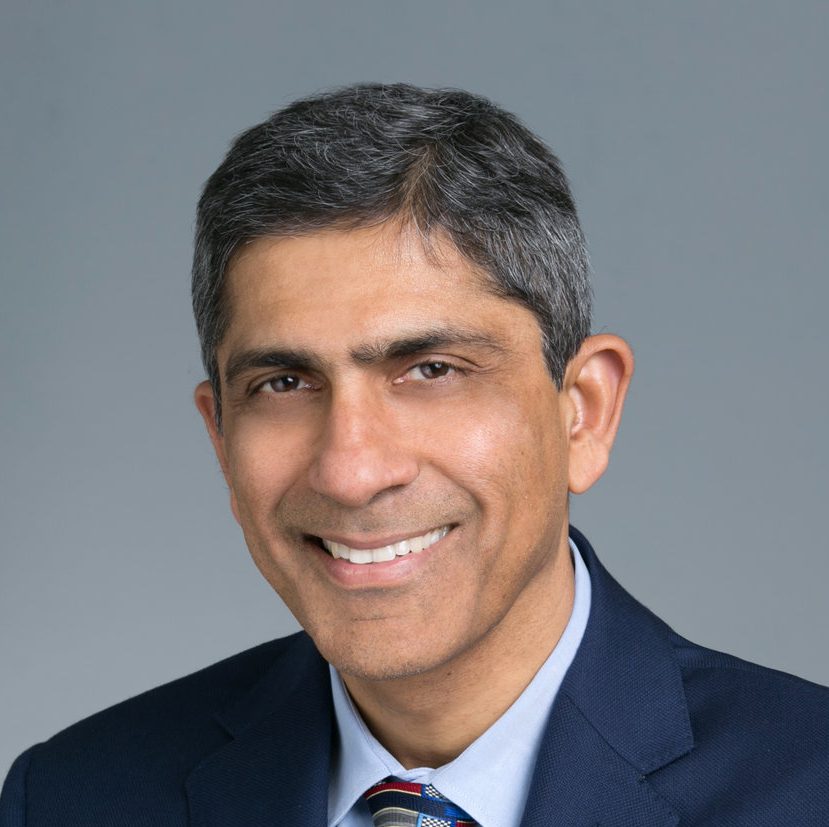 Versatile and plentiful, hydrogen could go a long way toward helping the world meet its climate targets. Already, it’s a component in all eight of the European Commission’s (EC’s) net-zero emissions scenarios for 2050.

Meanwhile, in the U.S., the Department of Energy has initiatives that will spur significant investment in the hydrogen economy—efforts boosted by the Bipartisan Infrastructure Law enacted last year, which features $8 billion for Hydrogen Hubs that expand the use of zero and low-carbon hydrogen in the industrial, power, residential, and transportation sectors. The ability to sustainably produce and transport it could turn low-carbon hydrogen into the everyday alternative-energy resource the world needs.

Indeed, hydrogen is poised to become one of the most widely used and versatile sources of energy, especially as governments and the private sector increase their investments in hydrogen solutions. It is predicted that, by 2050, low-carbon hydrogen will constitute 7% of global final-energy demand, with overall demand growing to 211 million metric tons by 2050 from almost zero today, according to research firm Wood Mackenzie.

Hydrogen can also play an important role in energy security and economic growth, especially as nations around the world seek to wean themselves from foreign supplies of oil and gas. The war in Ukraine and the dependence on Russian energy by European nations has brought this point into stark relief. In fact, many observers believe that Russia’s invasion of Ukraine could ultimately hasten the drive for energy transition, as more countries look to reduce their reliance on Russian gas.

The EC recently released a new plan that aims to phase out dependency on Russian fossil fuels, with “renewable hydrogen” a centerpiece of this effort. The proposal seeks to boost renewables and quadruple current targets for green hydrogen supplies by 2030 as part of a strategy to cut the European Union’s reliance on Russian gas by two-thirds by the end of this year.

Another tailwind for green and blue hydrogen is the rise of environmental, social, and governance (ESG) initiatives and the push from customers around the world for a more sustainable planet. From major retailers to tech giants to transportation leaders, companies are making pledges to cut emissions from their supply chains, so embracing hydrogen also makes good economic sense.

A Hydrogen Future Can Be Reached by Three Steps

We are still at the dawn of the hydrogen economy, but as the world continues to search for innovative solutions to combat climate change, hydrogen is proving itself to be a viable source of energy and a driver of economic growth. To bring hydrogen all the way into broad use, three things are needed: greater supply through production, viable infrastructure for transportation, and lower price in the end use. Let’s take a closer look at each of these.

Greater Supply and Production. The first leg of the stool is greater supply and availability of “blue” and “green” hydrogen. Today, much of the hydrogen in use is “gray,” which is the most carbon-intensive form of hydrogen. It is produced from fossil fuels without carbon dioxide (CO2) abatement technologies, which means CO2 is emitted during the process of its production.

Green hydrogen production uses renewable electricity to split the hydrogen molecules from the oxygen molecules in water using a process known as electrolysis. What makes this process sustainable is the fact that the byproduct is not environmentally damaging CO2 and the electricity to power this process is provided by renewable sources, such as solar and wind power. However, significant investment is still necessary to dramatically increase the supply of zero-emissions green hydrogen and decrease the cost of production.

Blue hydrogen is also derived from natural gas, but unlike gray hydrogen, its carbon emissions are captured and safely stored deep underground, significantly decreasing CO2 emissions as compared to gray hydrogen. Blue hydrogen is a critical bridge technology for reaching green hydrogen, the cleanest of all hydrogen forms.  It is a key enabler of decarbonization and offers clean technology at scale that is ready now.

Infrastructure Is Essential. The second key to wide-scale use of hydrogen is to build the infrastructure—the pipes, tanks, and pumps—needed upstream and downstream to effectively transport, store, and deliver the hydrogen itself. Along with producing blue and green hydrogen in adequate quantity, developing the facilities and pipelines to safely store and deliver the resource will be essential.

This will take time. To achieve the commercial-industrial scale that is expected of hydrogen, industries must prioritize solutions that reduce emissions now, while putting in place the infrastructure to support renewable hydrogen energy in the future. In fact, decarbonizing global industries with hydrogen could require an investment of nearly $15 trillion over the next 30 years, according to a recent report from the Energy Transitions Commission. The study says about 85% of the necessary investment would go toward electricity generation, while the remaining 15% would be needed for hydrogen production facilities along with transportation and storage.

The development of a self-sustaining ecosystem will be a critical factor in the scaling of green hydrogen. This will require different organizations from numerous industries working toward a common goal. This includes entities at all stages of the value chain—from upstream production to downstream sequestration and all the phases in between. There are many different stakeholders across the hydrogen value chain that will each contribute in their own way in order to build a self-sustaining hydrogen economy.

Incentives Will Drive Adoption. The third ingredient necessary for wide-scale hydrogen use is incentives such as tax breaks to accelerate the hydrogen economy and minimize the initial costs. With electric and gas utilities increasingly contemplating increased investments in low-carbon hydrogen, the high price of today’s technologies and equipment to produce blue and green hydrogen remain a major stumbling block, and could potentially limit progress.

A positive development on this front is that the U.S. Congress has proposed legislation that will provide a first-ever tax credit for zero and low-carbon hydrogen production to spur investment in hydrogen. Additionally, section 45Q of the Internal Revenue Code can continue to be a driver for low-carbon hydrogen.  Currently, it provides a tax credit of up to $50 for each metric ton of carbon captured and sequestered, and new proposals could raise this even higher, up to $85 per ton.

Congress is also laying the groundwork for the hydrogen and carbon capture, use, and storage (CCUS) industries. Both the Senate and the House passed the Consolidated Appropriations Act, which contains key tax incentives and provisions for the hydrogen industry, including $150 million for the Hydrogen and Fuel Cell Technologies Office.

Sustainable energy is crucial if we are to confront and overcome the looming global climate crisis, but we need to act now. As more organizations implement net-zero strategies to better meet global climate targets, hydrogen is becoming a prominent part of these initiatives, but we are still at the beginning of the journey. The path to net-zero is complex and long. The role of hydrogen and carbon capture, and their multiple applications are not widely known or accepted.

The good news is that hydrogen is all around us. It is the most abundant element in the universe. We just need to develop ways to use hydrogen economically and efficiently. Encouragingly, the world is now driving in that direction and there are new technologies in the market to help industries wherever they are in their sustainability journey.

—Vimal Kapur is president and CEO of Honeywell Performance Materials and Technologies (PMT), a business group that develops process technologies, automation solutions, advanced materials, and industrial software that are transforming industries around the world.