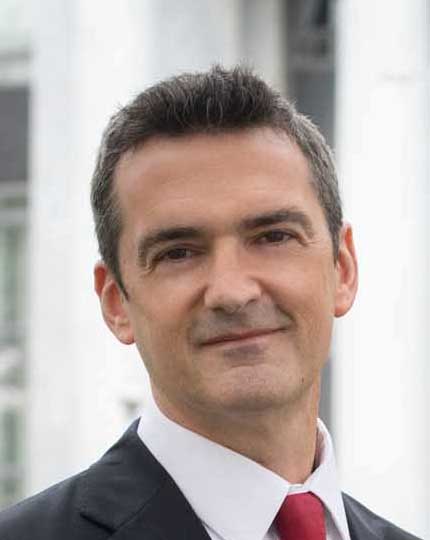 In late May, the U.S. Department of the Interior, in conjunction with the Department of the Navy and the State of California, announced plans to offer leases to develop offshore wind projects for the north-central coast of California. The lease sale is scheduled to occur in 2022 and would be the first such West Coast projects of their kind. The announcement represents a tangible step in fulfilling the commitment made by President Biden to double offshore U.S. wind energy production by 2030. Given that there are only two operational offshore wind farms in the U.S., the commitment may not have seemed very ambitious. But given the obstacles such projects face, there is reason to believe that even that limited goal may be unrealistic.

Developing an offshore wind project requires review under a long list of state and federal laws. At the federal level these can include the Endangered Species Act; the Migratory Bird Treaty Act; the Outer Continental Shelf Lands Act; the Ports and Waterways Safety Act; the Marine Mammal Protection Act; the Clean Water Act; and the National Historic Preservation Act. Developing an offshore project also means complying with the Jones Act, a federal law that requires vessels transporting goods between U.S. ports be built, owned, and crewed by U.S. citizens. Thanks to amendments made to that law late last year, it also expressly applies to vessels transiting to, from, and between offshore wind farms.

In addition to these federal laws, coastal states have their own legal requirements. States have limited jurisdiction over any operations or installations within the territory of the state (which in most cases includes an area extending three nautical miles offshore). Under the Coastal Zone Management Act states are encouraged to develop management plans that promote conservation, limit pollution, and delineate appropriate use of lands and water; these plans can impact both the development and operation of offshore projects. Lastly, national security concerns will also play a role in where offshore projects can be located, usually involving review and approval by the Department of Defense.

This jumble of laws can create significant barriers to offshore wind development, and the President has directed federal agencies to review siting and permitting regulations in order to encourage production. To address the significant costs associated with such projects, the administration also announced grants, loans, and guarantees designed to support development.

Despite these efforts, it remains questionable whether the West Coast will soon be awash in coastal wind farms. Local opposition to development led the previous administration to issue a general ban on offshore energy projects from Virginia to Alabama. This action was broadly supported by the political leadership of the relevant states, and it would not be unprecedented for West Coast communities to similarly voice opposition to offshore projects.

Likewise, the fishing industry has historically been concerned about the effects of wind projects on ocean fisheries. But it is competition from alternative ocean energy projects that could ultimately stymie offshore wind. In the final days of the previous administration, the Department of the Interior offered an offshore lease for PacWave South, a wave energy project off the Oregon coast sponsored by Oregon State University. Wave energy projects use converters to harness the power of ocean waves via devices tethered to the ocean floor, and then transmit that energy to the grid via buried cables. The projects are virtually undetectable to those on the coast, both onshore and off.

Construction of the research project began in June, with hopes that the effort will confirm the possibility for reliable, renewable, and affordable energy with no ill effects either aesthetically or politically. Time will tell whether ocean wave energy is a success, but if it works as planned it may mean the end for offshore wind.

In the meantime, however, the prospects for West Coast offshore wind have never been greater. With one set of approvals already granted and more likely on the way, West Coast residents are closer than ever to having offshore wind facilities spinning off the coast.

—Gregory Zerzan is a shareholder at Jordan Ramis PC. From 2019–2021, he was principal deputy solicitor of the U.S. Department of the Interior. He has also served as a senior official in the U.S. Treasury and as counsel to several congressional committees.