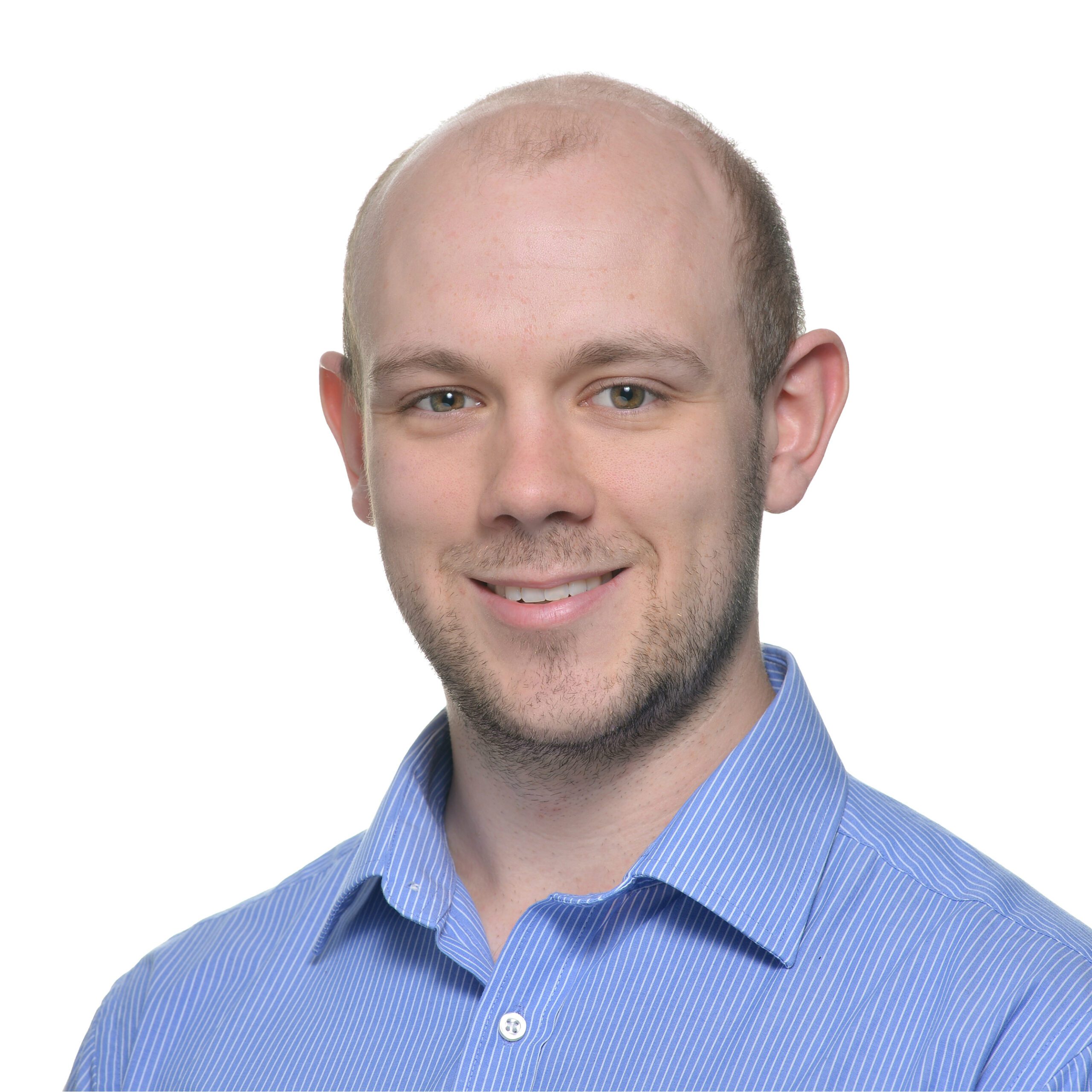 A major lesson from the global energy price crisis has been the value of having a diversity of supplies—not relying on a small number of (sometimes unreliable or politically controlled) sources.

With hydrogen we have the chance to build a more ideal system that is rooted in diversity from the beginning: a “Big Hydrogen Grid” rooted in a mixture of large and small suppliers, a network that’s no longer necessarily dependent on particular natural resources. There is potential for deployment of the clean hydrogen process anywhere in the world where there is natural gas, close to carbon capture storage sites or industry; on farm estates where there are supplies of feedstock for biogas; and other sites with anaerobic digesters.

Hydrogen is an energy resource with the potential to be used for anything and everything. And the technology is now available to produce and make use of hydrogen as a virtually zero carbon–emissions fuel.

This kind of diverse network will be critical in terms of meeting demand for a net zero energy solution across industries. Transport, aviation, steel, cement, paper: all sectors that would benefit hugely from tapping into supplies of hydrogen. The UK’s national electricity grid in general would gain from being able to call on a hydrogen network to better deal with the early evening energy drain in an age when there’s greater dependence on renewables. Even if hydrogen is more expensive in theory, it’s not in the context of peak hour prices.

A big hydrogen network is also a real opportunity for new and different enterprises to participate in a broader landscape of sustainable energy production. What’s needed now is a clear direction on hydrogen production and viable use cases—which technologies are supported for development by governments as part of their future energy strategies—giving more confidence to investors and industry globally. Or, essentially, there are not going to be big enough supplies, or the reliable localised supplies, needed to encourage and support the switch.

In the UK, Cranfield University is home to a new government-backed project to build the largest biomass hydrogen plant of its kind, demonstrating the potential for deployment of clean hydrogen processes anywhere in the world. Bio-HyPER is a collaboration with Helical Energy, Bioenergy Infrastructure Group, GTI Energy, Petrofac, and Origen Power looking to demonstrate a state-of-the-art hydrogen process.

The wider aim of the H2 BECCS funding is to demonstrate the full package of H2 with BECCS—production of biomass-derived hydrogen integrated with carbon capture—as a workable option for the nation. That includes feedstock pre-processing (developing low-cost, energy- and material-efficient technologies that optimise biogenic—biomass and waste—feedstocks for use in advanced gasification technologies); the development of advanced gasification technology components focusing on improving syngas quality for its use in the generation of hydrogen; and new biohydrogen technologies that can be combined with carbon capture (through, for example, dark fermentation, anaerobic digestion, or waste water treatment).

Bio-HyPER itself is a feasibility study into a sorption enhanced reforming approach, assessing the potential for integrating advanced gasification technologies and biogas feedstocks with the HyPER pilot plant (https://hyperh2.co.uk)—a clean hydrogen production process based on Sorption Enhanced Reforming. The plan is to upgrade and put into working operation a 1-MWth hydrogen production pilot plant on campus, producing a new form of clean hydrogen (meaning an ultra-low release of CO2).

The process underpinning HyPER for the direct production of hydrogen is compact and yet scalable to very large plants. It has the potential to produce high-purity hydrogen at up to 30% lower cost than conventional steam methane reforming methods that require CO2 capture as an additional and expensive step in the process.

So far, conventional technologies have been limited in terms of the proportion of CO2 emissions that can actually be avoided without costs that ruin the viability of the model. A key benefit of the new process is that it could be more economical and efficient than other technologies as the product streams are pressurised.

The role of Bio-HyPER in particular is to look at the potential of using different feedstocks rather than natural gas: how the reactor performs, changes in efficiency, and the potential for turning the resulting heat produced into electricity. In turn, researchers will be considering the bigger picture in terms of market viability, the economic and environmental potential of different biogas options, and any modifications needed to the reactor itself.

Building more solidity into energy supplies will be essential to realising a vision for a sustainable world that works in practice. That means having a strong set of complementary energy options, including hydrogen technology.

—Peter Clough (p.t.clough@cranfield.ac.uk) is a senior lecturer in Energy Engineering at Cranfield University.