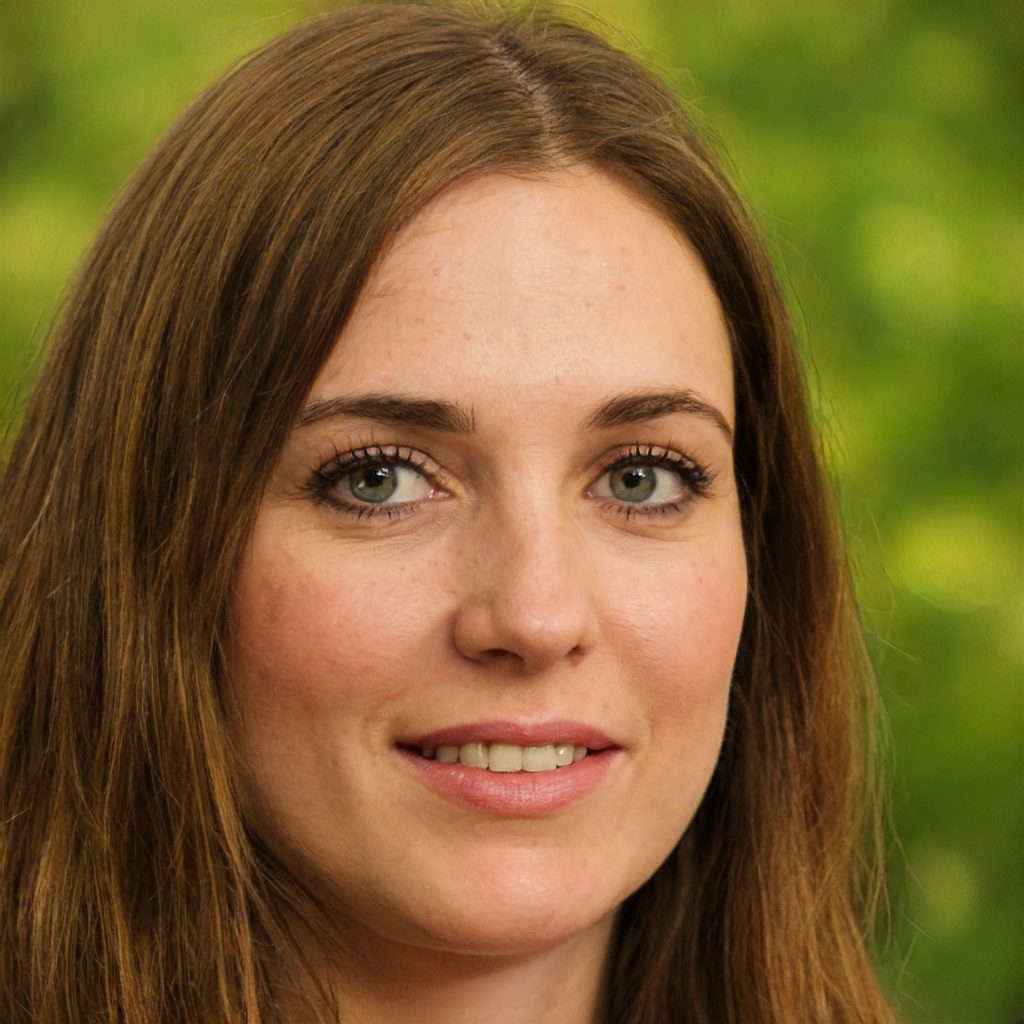 Like any equipment, each piece of a power distribution system has a chance of failing at some point. Even if installed properly, there are several factors that can cause failures, such as extreme currents and voltages, animal interference, inclement weather, and so on. Here are four problems that you need to know about.

As overhead lines are exposed, they’re vulnerable to damage caused by outside forces. You’ll often see damage that has been caused by severe weather, including high winds; the growth of vegetation; or animals moving along the lines themselves. However, bare conductors are able to withstand a lot of pressure and high temperatures, so they are less of a concern.

However, if there are high currents, they can lead to several problems. The biggest problem here is of line sag. This happens over time, thanks to thermal inertia. Usually, lines will have thermal time constants, which allow for temporary overloading without issue. These are usually between five and 20 minutes, but if the overload isn’t cleared fast enough, it will lead to sagging.

When the lines sag, this leads to reduced ground clearance and the increased chance of phase conductors swinging into contact. Those high currents will also cause the conductors to anneal, which increases the chance of a break happening.

There are two main ways that transformers cause issues with power distribution. They can either fail or overload, and these can lead to serious power interruption. When one transformer fails, other transformers have to pick up the slack.

In some cases, you may not have enough spare transformer capacity, and so will need to make a decision about the one that’s experiencing issues. You have the option to overload your operating transformers, but that will shorten equipment life faster than expected. Still, it can ensure that reliable service is available in the near term, so it’s a decision that should be made on a case-by-case basis.

One of the biggest issues you’ll run into with underground cables is electrochemical and water treeing. Treeing is when moisture penetration in the presence of an electrical field reduces the dielectric strength of cable insulation. That moisture, when invading most cable insulation materials, will create the pattern of a tree.

This causes problems as, if the insulation has degraded enough, it will lead to dielectric breakdowns. These usually occur in the event of lightning or switching. The severity of the damage is linked to thermal age, as moisture absorption happens more quickly at higher temperatures. This can be avoided though, with the use of tree retardant insulation.

Circuit breakers are complicated pieces of machinery, and so they can fail in several different ways. The key will be working out what has caused them to fail in the first place. For example, they can open when they shouldn’t, fail while opening, become damaged when closing, and so on.

If there are any issues, you’ll need to be on the lookout for faulty control wiring, uncharged actuators, or the breakers just being stuck. To reduce all these issues, you should periodically test circuit breakers to ensure that they’re less likely to cause problems.

Also, be aware that circuit breakers are susceptible to contact erosion, where a small amount of contact material is vaporized when the current is interrupted. This again can be reduced with periodic testing.

These are the most common problems that happen in power distribution. If you’re aware of them, then you can monitor for trouble and maintain systems before they break down. In most cases, good maintenance will reduce downtime.

—Lauren Groff is a technical writer looking to educate her audience on important topics. She writes for Essay Writing Service and UK Writings, and edits for OX Essays.