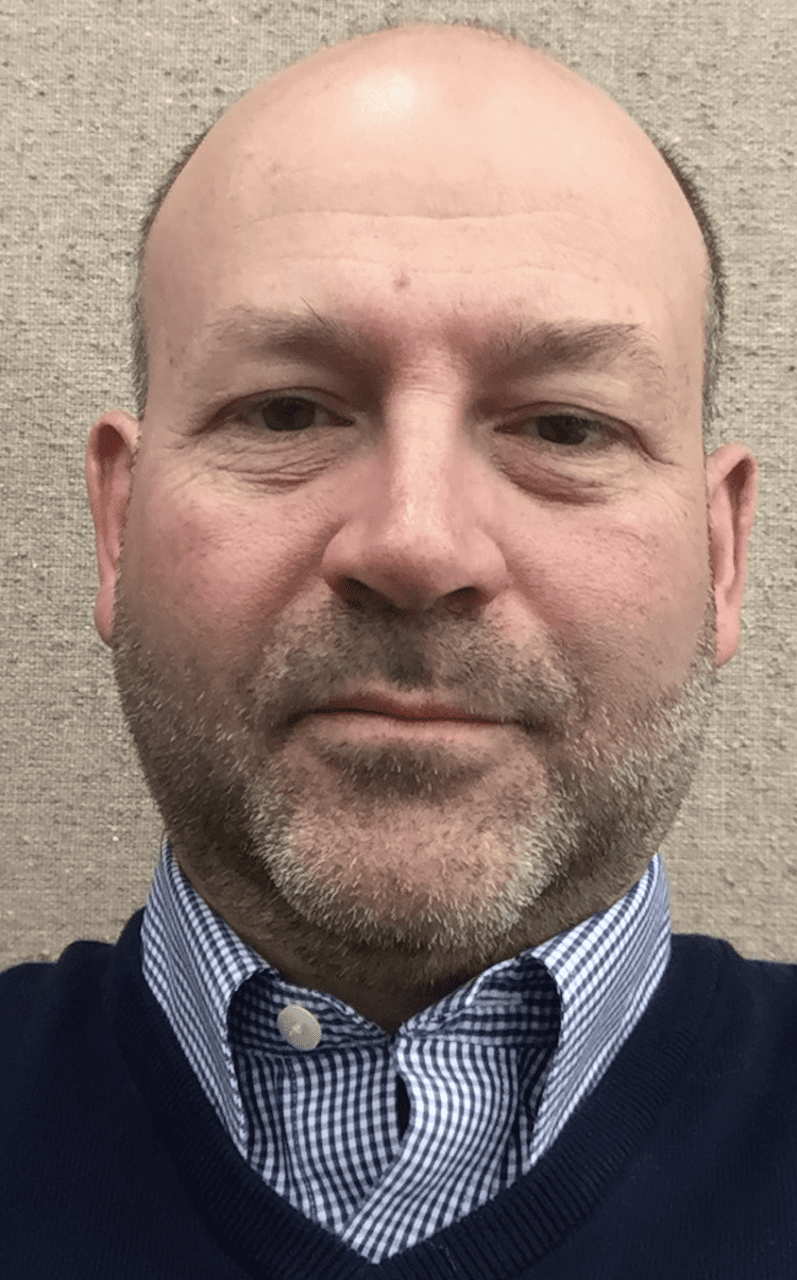 In 2020, the New Mexico Public Regulation Commission scratched a plan by El Paso Electric Company to build a new natural gas plant because it was seen as upending government officials’ clean energy goals. And in California, the utility commission has delivered an uneven message about even accepting proposals for new gas plants.

Partly in response to these developments, gas turbine original equipment manufacturers (OEMs) have introduced a variety of upgrades and retrofit packages to improve the reliability, flexibility, efficiency, and emissions of the nation’s existing fleet of turbines. Solar and wind energy fluctuates with weather, of course. Power industry professionals believe upgrading gas turbines is critical for maintaining reasonable electric rates and ensuring a steady supply of electricity to American homes and businesses. And despite the growth of wind and solar farms as well as hydropower, the World Resources Institute notes that “natural gas will play a significant role in the nation’s future electricity mix in the coming years.”

To play that role, natural gas turbine operators and plant owners whose equipment powers significant swaths of the grid must:

To meet these concerns, turbine makers are selling upgraded control technology to plants as retrofit packages. These enhancements allow service life extensions well beyond the original 20-year expectations. Most turbines targeted for these upgrades have been in service for 10 to 25 years. Manufacturers originally equipped these turbines with hydraulically actuated control devices, designed to operate with the control systems offered at the time of commissioning.

A turbine calls upon its gas control valves—and guide vane actuators—to translate commands from the control system into a mechanical position and, ultimately, regulate the flow of natural gas and air to the turbine under varying loads and ambient conditions. Furthermore, the nature of these systems leaves no opportunity for redundancy on an upper-level assembly basis.  Redundancy can be achieved only on a component level, primarily with electrical parts. This critical equipment is a single-point failure for the facility.

To gain the benefits of the upgraded control technology, operating conditions place more demand on the gas and guide vane actuation systems. For instance, improved control technology can adjust in milliseconds rather than seconds. This imparts higher dynamics on the gas control valves, increasing oscillation and changing the motion profile from the turbine maker’s original design criteria. This may lead to accelerated wear of the servo valves, actuators, or on the gas valves themselves. As these are single-point-failure devices, turbine operators should be very concerned with losing this predictability.

While manufacturers design actuation systems with several inches of travel, most turbines settle into a position of 60- to 80-percent travel and then adjust around that setpoint to achieve optimum performance. These minute adjustments create a micro-motion profile, oscillating within a very narrow stroke band and wear piston rings, the cylinder bore, and other components. For years, these components typically provided more than five years of service life. With the upgraded control technology in place, the new operating conditions have reduced service life to as little as a year, sometimes months. Keep in mind that several OEM upgrades will increase the major inspection cycle of the turbine engine, too. Decreasing the control valve overhaul intervals is counterproductive to the end goal.

Once wear reaches a certain point the resulting particulate will act as an abrasive contaminate accelerating wear until a failure point is reached. Rather than a straight-line relationship, wear versus time looks more like the “hockey stick” profile, leaving a plant owner less time to mobilize maintenance teams for repair and/or replacement.

Plant owners are implementing several strategies as counter measures to the issues linked to upgrading fuel-control technology. In some instances, plant owners have “short cycled” maintenance on these devices (i.e., performed during hot gas path inspections). The control system may allow the outgoing signals to be filtered or a “dead band” added to relieve oscillations. In some cases, a turbine owner could simply turn off a particular feature.

Strategy #1 – replacing metal with plastic. Manufacturers of actuation systems and gas valve assemblies have chosen different paths to resolve the issues stemming from upgraded control technology. To improve predictability and return the wear profile to a more linear relationship, some manufacturers have replaced the traditional metal piston rings with engineered plastics. This approach preserves the cylinder bore surface by introducing a softer ring material. If the ring wears and loses integrity, there is no collateral damage to the cylinder wall.

The downside to this approach is a reduction in the ideal overhaul interval and less resistance to contaminates introduced through the hydraulic fluid stream. To preserve the bore, the rings are sacrificed, allowing slightly accelerated wear, which reduces the service life between overhauls.

Strategy #2 – focusing on actuator design. Some manufacturers have introduced a second generation of extended life actuator design featuring an improved thin dense chrome coating, roughly three-times thicker than the first generation. These second-generation designs made no changes to the piston ring materials. Field trials have demonstrated a significant improvement with the possibility of reaching the 64,000 service-hour target before overhaul. Moog recently incorporated this second-generation coating into its standard actuator design for GE turbines and will also implement this enhancement into its actuators for Siemens and Mitsubishi turbines.

Another potential wear factor is in the process valve bonnet and packing assemblies. Older valves without self-adjusting, loaded packings can require more frequent tightening to avoid gas leaks. In some extreme cases, the packing may be worn to the point that maintenance teams must rebuild the components. Moog and Fisher, which is part of Emerson Process Management, previously developed a 64K upgrade package for GE turbines that has shown to mitigate accelerated wear and interim maintenance.

Strategy #3 – swapping hydraulic with electric. A different approach is to replace the hydraulic systems with electric technology, which may not completely address the wear issue. Implementing this strategy requires extended downtime and a significant capital investment, which sometimes reaches $1 million. While that’s a hefty price, a forced outage could cost hundreds of thousands of dollars per day.

This strategy will likely be more effective with lower-force applications than in the high-force applications seen in today’s class of jumbo and large-frame turbines. Micro-motions have been a known failure point for high-force, grease lubricated, ball screw electric actuators. The rotational to linear motion mechanicals must turn enough degrees for effective ball lubrication. Micro-motions and oscillations create an extended period under heavy loads without ample lubrication, generating heat. Without using special ceramic coatings or alternate lubrication methods, the ball screws may gall and ultimately seize.

The turbine makers’ upgrade and retrofit packages deliver benefits like efficiency and longer engine life. That said, once implemented, these packages can lead to significant issues, even outages on auxiliary equipment. Compounding the issue is the fact that many natural gas-fired plants have been sold numerous times. The original owners may no longer be the operators. This in turn means the new owners and operators of the turbines wouldn’t necessarily know, or even be told, that the upgrade and retrofit packages mentioned above do not entail upgrading the turbine’s gas valves. Regardless of a turbine’s history of ownership, to improve fuel economy and avoid outages, turbine operators must upgrade their unit’s gas control valves and actuators.

—Steve Beddick is the market manager for Power Generation at Moog Inc., a worldwide designer, manufacturer, and integrator of precision control components and systems for commercial aircraft, satellites, and industrial machinery. He has more than 20 years of experience managing, marketing, and selling engineered equipment. Steve earned his bachelor’s in electrical engineering from Grove City College. Contact him at sbeddick@moog.com