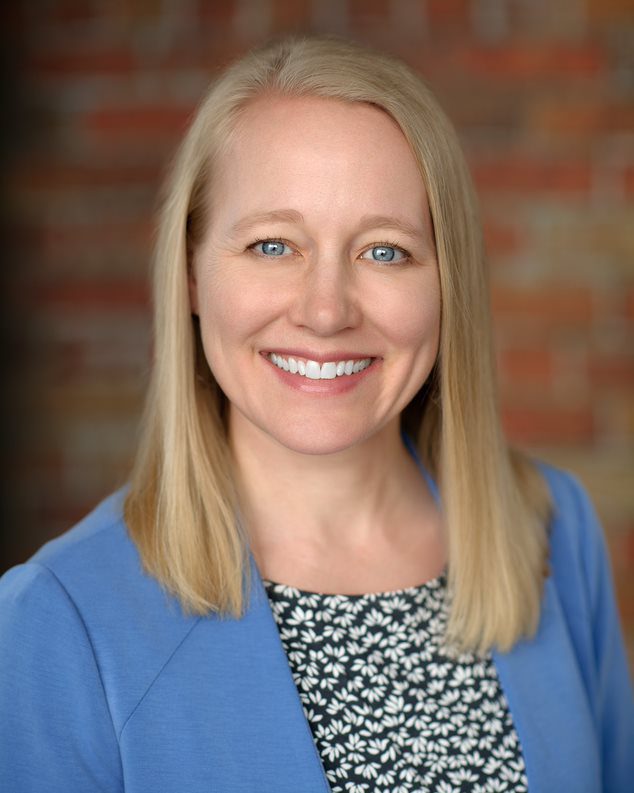 The energy transition is likely to result in the continued growth of wind energy project development, and by 2030 more than 224.07 GW across 47 states could be installed, according to the U.S. Department of Energy (DOE). Along with the environmental benefits of replacing fossil-fuel power with wind power, this will undeniably affect songbirds, raptors, other birds, and bats. This article looks at various systems and technologies for minimizing harm to our flying friends.

The first step is to locate the individual wind turbines properly. The process typically involves biological surveys—which are sometimes done several years before development—to provide data regarding sensitive bird habitat, nesting locations, and migration routes. A biologist will study the landscape and point out risks that may not be obvious to engineers. Once wind turbines are operational, minor changes in operations can significantly reduce risk. For example, bats prefer to fly in low wind, so raising the wind cut-in speed has resulted in a significant reduction in bat impacts without sacrificing a lot of power production.

But once the facility has been adequately sited and operations have been optimized, what more can be done?

The use of radar to detect approaching birds is tried and true. It has been used for more than 10 years on wind farms and has been largely voluntary. Radar is good at detecting large flocks of migrating birds. The first systems required a human to respond to the information, meaning someone would need to turn off one or a group of wind turbines when birds are approaching within a certain distance. Current radar systems can be connected directly to the wind turbine controls to automatically turn them off or on.

A bird deterrent technology called DTBird, first installed in Spain in March 2009, is being used at about 80 sites in around 14 countries worldwide. The system is composed of daylight cameras and, if needed, thermal ones that can be strapped on the lower part of monopole towers and the nacelle, aimed toward the blade-swept area.

“The concept or application of it isn’t new, rather with the passing of time it’s becoming a requirement for wind farms to have a technology like this installed for environmental and legal reasons,” DTBird said. “Hence, for some folks in the sector, this is something utterly innovative and groundbreaking.” The company is currently in the second phase of a validation program under the DOE and American Wind and Wildlife Institute’s “Wind Energy-Eagle Impact Minimization Technologies and Field Testing Opportunities” program. DTBird has also installed detection modules in an offshore experimental station at a lighthouse in the Cantabrian Sea, at a near-shore facility at Norway’s Smola Island for Statkraft, and an offshore platform in a German government project. More recently, it has installed the technology at more offshore wind farms in Spain, France, the Netherlands, and in China. The 50-MW Kincardine floating offshore wind farm offshore Scotland, which became fully operational in October 2021, also features DTBird technology. “All the units were installed to serve the purpose of bird monitoring and/or collision risk reduction,” the company said.

“For the deterrence, we use speakers on the lower part of the tower and on the nacelle,” DTBird said. Once the system detects birds, it can make a warning sound and curtail the turbine. If birds can be deterred from entering the area, curtailment can be avoided. However, one issue with the sound is a disturbance of non-targeted wildlife (and people) if near a populated place.

Other researchers are working on “directional sound,” directing sound in a narrow beam, like light. This is called “audio spotlight” technology. A product called Audio Lighthouse is being studied for use at wind farms.

Another new technology called Identiflight uses artificial intelligence and cameras installed on top of designated towers (Figure 1) to identify bird species and curtail turbines as needed. For example, this system uses a database of millions of images of golden eagles to match the characteristics of an observed bird to the images. It also adds images in real-time to further refine its intelligence. The technology detects and identifies protected birds up to one kilometer away. The system then initiates a curtailment of one or more turbines to reduce the risk of collision.

A key advantage offered by Identiflight is its ability to identify individual protected species in real-time. This technology is in operation at the Manzana Wind Power Project as part of its Condor Risk Minimization Program. The program is discussed in a December 2020 environmental assessment to support an application for an Incidental Take Permit for California condors (see sidebar). Approved in June 2021, it is the first such permit for this species.

Bats require a different approach for study and protection. Regarding siting, it’s been found through experience that biological surveys before development may not identify risks. Locations that did not show a lot of bat activity before construction have been found to have increased activity once the turbines are in place. It appears that bats are attracted to the turbines.

It’s been speculated that bats mistake monopoles for trees and come looking for food. It’s also possible that the monopoles do actually attract insects, which then attract bats. Bats use sound waves for identifying objects and navigation, called echolocation, and it has been hypothesized that their sense of echolocation may not detect the moving blades.

Once they are close to the spinning blades, the sudden and extreme change in air pressure could burst air pockets in bat bodies. This is called “barotrauma.” A study in 2008 found that more than 50% of the dead bats had internal barotrauma without any signs of impact. Still, a later study by National Renewable Energy Laboratory was not as conclusive and indicated that bats are, in fact, being more dominantly struck by the blades. In either case, the challenge is keeping bats away from the turbines. The company that developed DTBird also developed DTBat. That system identifies the presence of bats by recognizing their ultrasound and then curtail the turbines to prevent impacts.

Researchers at various organizations and private companies have developed technology to deter bats from approaching wind turbines using what we know about echolocation. The systems emit an ultrasonic acoustic field in the same range as bats emit natural frequencies, but louder. This effectively “jams” the airwaves and the bat’s ability to hear its echoes. The goal is to discourage bats from entering the airspaces being treated with unnatural sound waves. If bats can be deterred, curtailment can be avoided.

—Carol Ho, P.E. Senior Director, E3 Consulting. E3 is a consulting firm with a unique perspective on the energy world. Carol and her colleagues provide due diligence and technical advisory services for complex and capital intensive projects, helping clients understand the risks and challenges of a project and advising them on solutions to reduce risk while preserving the bottom line. Their work is typically a function of project finance transactions; M&A; and distressed asset workouts.