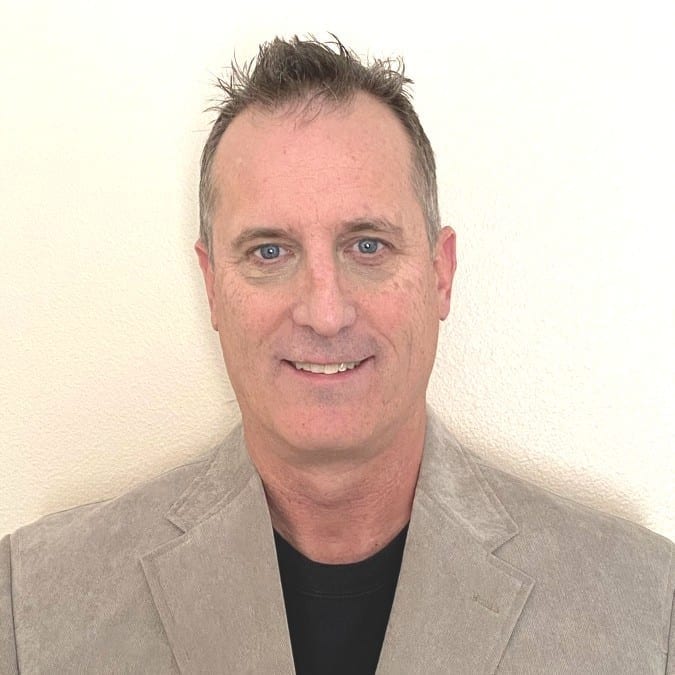 Extreme weather events are hitting more often and harder than ever before, and storm-hardening regulations are prompting utilities to strengthen the electrical grid to withstand storm-force winds. As part of this effort, leading utilities are using drone-based data collection and analysis to assess how their electrical grids can withstand Mother Nature’s punishment. Aerial robotics and artificial intelligence are increasingly becoming a critical component of the utility linemen’s toolkit.

Incidences of extreme weather have been increasing in frequency across the U.S. over the past 50 years, including more heavy downpours, hurricanes, and winter storms. And over the long term, the weather is forecast to become even more volatile, according to climate experts.

In August 2013, the Executive Office of the President released a report titled “Economic Benefits of Increasing Electric Grid Resilience to Weather Outages” warning that “grid resilience is increasingly important as climate change increases the frequency and intensity of severe weather. Greenhouse gas emissions are elevating air and water temperatures around the world. Scientific research predicts more severe hurricanes, winter storms, heatwaves, floods, and other extreme weather events being among the changes in climate-induced by anthropologic emissions of greenhouse gases.”

After hurricanes caused catastrophic power loss in the mid-2010s, state governments introduced storm-hardening regulations to help prevent massive outages in the future. These regulations require utilities to inspect the condition of electricity distribution poles (Figure 1), conduct wind-loading analysis to make sure the poles can withstand hurricane-force winds, and harden the system where needed.

To start their storm-hardening efforts, utilities gather data on their electric grid. Data accuracy is paramount since it can cost thousands of dollars to repair or replace a distribution pole. Outdated or incorrect data can misguide a utility into making inadequate investments in its electrical grid. When tested by a storm, these insufficient upgrades can fail, resulting in the power outages utilities are working to avoid in the first place. And since storm-hardening regulations often come with deadlines, inspections must not only be accurate, but timely as well.

Unfortunately, utilities often struggle with the crucial first step of assessing their infrastructure. Ground-based inspections, in which work crews inspect assets visually from the ground (Figure 2), are slow and error-prone, resulting in erroneous data on the location and condition of a utility’s electrical structures. Though manned aircraft can help accelerate the process, using them introduces safety risks to both work crews and power structures. Either of these approaches can lack in detail, which is required to catch small-sized, but critical, issues such as a backing-out cotter key (Figure 3) or a cracked insulator.

Using drone technology, a utility can overcome the shortcomings of traditional inspection methods and develop a stronger storm hardening plan of action.

Utility ground crews can carry drones out to the field. Once they’re at the location, the operator does a quick check of the airspace and launches the drone. They then use the drone’s fine controls to navigate in and around the structure (Figure 4), inspecting as they fly up one side, float over the top, and descend down the other. They can also snap photos or videos. The aim is to gain a thorough, up-close inspection of the asset.

To accelerate and standardize data collection, operators can employ a drone’s automated flight system. While referencing distribution pole specifications against spatial data, such as the surrounding terrain and no-fly zones, a drone pilot can pre-define a tight, 3D flight path around the structure. Once launched the drones use machine intelligence and a bevy of onboard sensors to precisely follow their predetermined flight path. In the typical automated drone flight, spatial deviations exceed no more than a meter and the multi-copter form factor of most commercial drones enables them to pivot vertically or horizontally on a dime.

Operating around such high-value equipment requires several safety fallbacks. For example, most commercial drones come with proximity sensors that will stop a drone well before it makes contact with a structure. Also, professional drone crews often consist of a drone pilot as well as a visual observer, whose job is to watch the drone while the pilot operates it. The observer’s key role is to be the last line of defense against any potential hazards.

This drone-based data collection process can be repeated to quickly capture data on hundreds of thousands of poles. One of PrecisionHawk’s utility clients used drones to capture in six weeks what it took an unaided utility ground team six months to capture. To automatically analyze all that visual data, utilities can employ an artificial intelligence-powered image analytics engine, too.

Using drones, utilities gain an accurate representation of their inventory, information on imminent threats like vegetation encroachment and faulty equipment, and a completed wind load analysis of each pole in their network. Detailed, precise drone imagery enriches utilities’ existing grid asset databases. This gives grid operators the information they need to make critical decisions about electric assets which are out of compliance of storm hardening regulations. For example, they might replace a pole, add a pole in between two others, or even replace every pole on a feeder. Or they could use the technology to discover that a location that would be best for a supplementary pole might cause zoning issues, and could then look for alternatives. In addition, because they now have a system of record, if any questions arise—such as those from regulators—as to the condition of a pole, the utility can go back to reexamine the images and data.

Utilities are deploying drones to speed up the inspection process, gain unprecedented insight into the condition of its assets, and make crucial decisions as part of their storm hardening programs. It’s all in service of keeping the lights on for their customers, rain or shine.

—Robert Henley is Vice President of Energy Solutions at PrecisionHawk. He is a longtime expert in the utility industry, with more than 25 years’ experience in operations, engineering, and aviation. Prior to PrecisionHawk, he spent seven years at Pacific Gas & Electric, where he led the GIS program and later managed the UAS Drone Program. Henley holds a commercial drone license and an MBA.