According to the U.S. Energy Information Administration, nuclear power has accounted for about 20% of electricity generated in the U.S. each year since 1990. In fact, the U.S. nuclear fleet out produced France—the country with the next highest nuclear generation—by more than two to one in 2012. Russia was a distant third, generating less than a quarter of the U.S. total.

But times of late have been tough for U.S. nuclear generators. Natural gas prices are at historic lows, leading to cheap gas-fueled generation. Even with climate concerns and a worldwide movement to reduce CO2 emissions, the market is not rewarding nuclear power’s zero-carbon generation. In competitive markets, nuclear power is not competitive.

Since October 2012, U.S. nuclear plant owners have closed or announced closure of 14 reactor units at 11 plant sites. Many of the units had already gone through the lengthy process of obtaining 20-year license extensions, which would have allowed them to operate until the 2030s in some cases.

The following slideshow offers a look at the facilities and information about the plants. 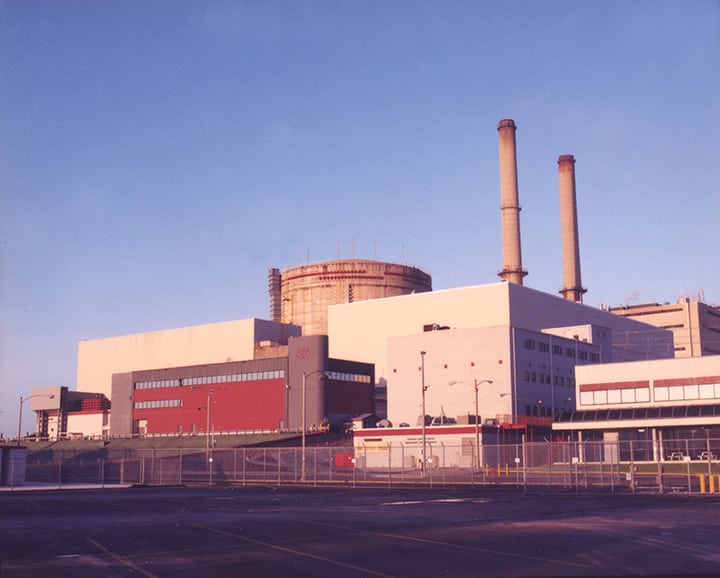 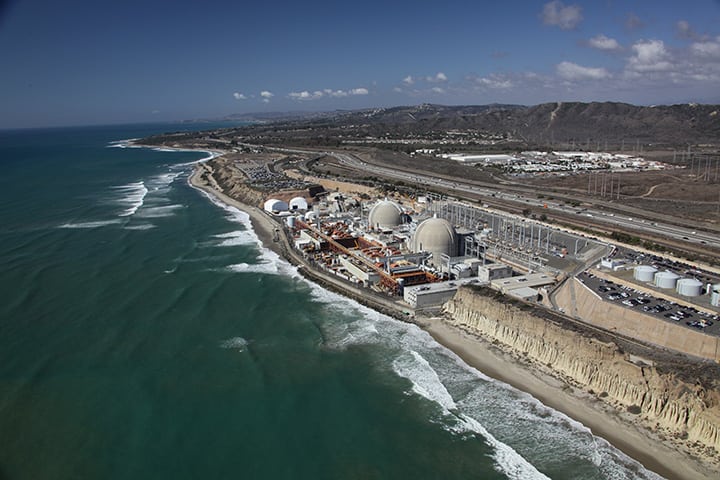 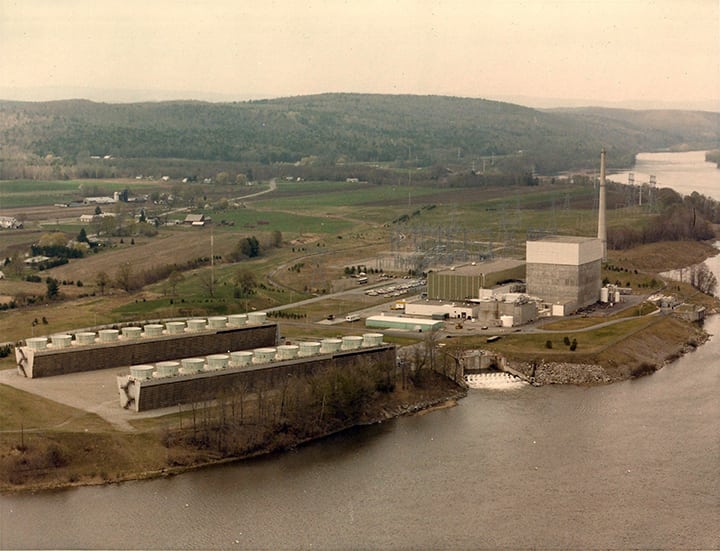 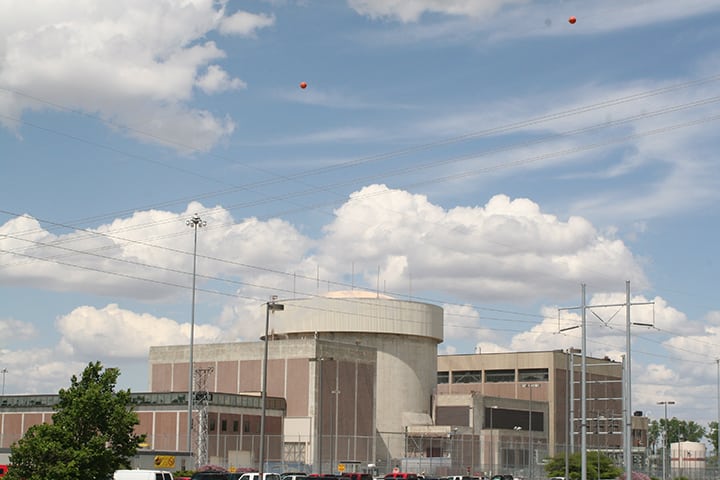 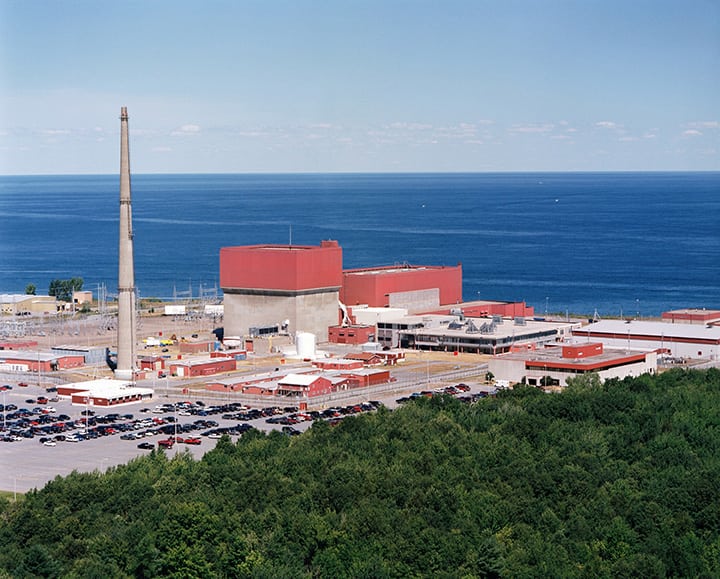 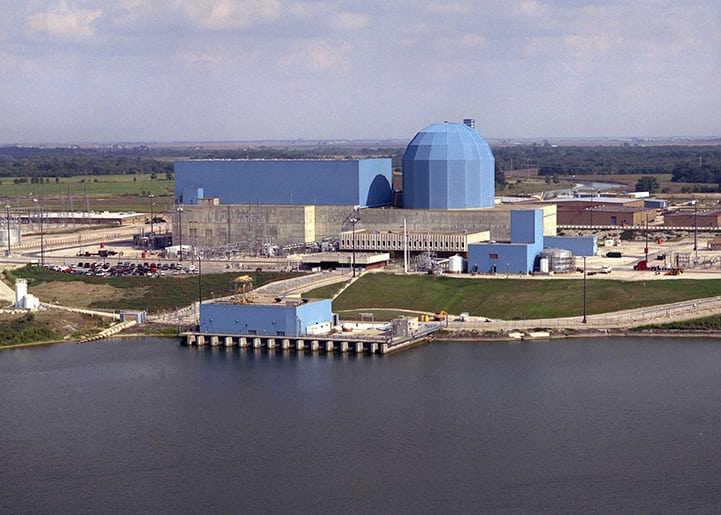 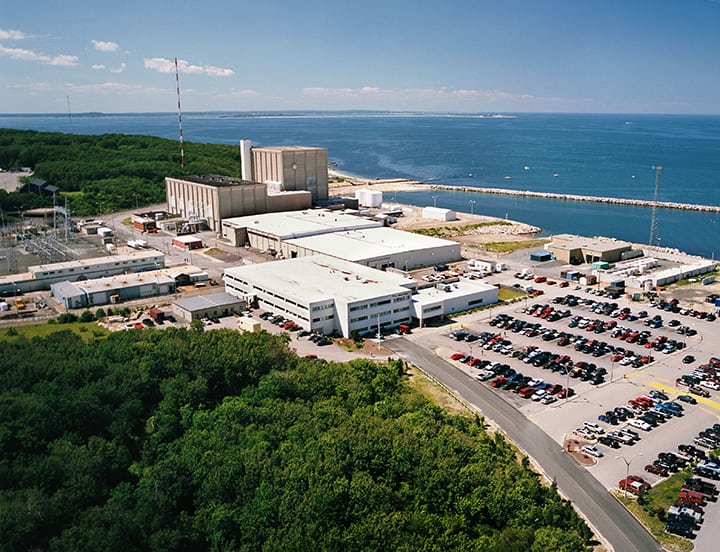 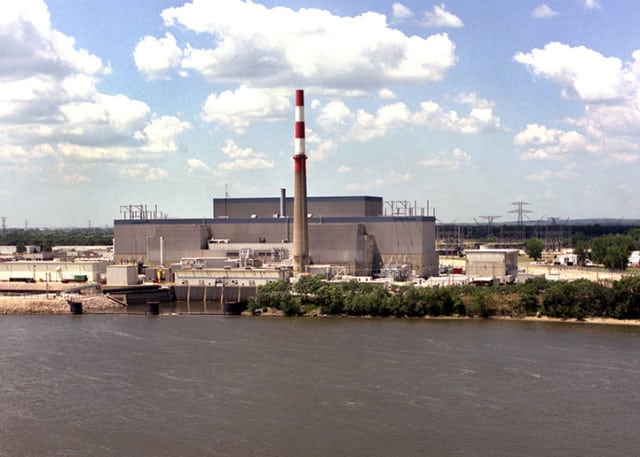 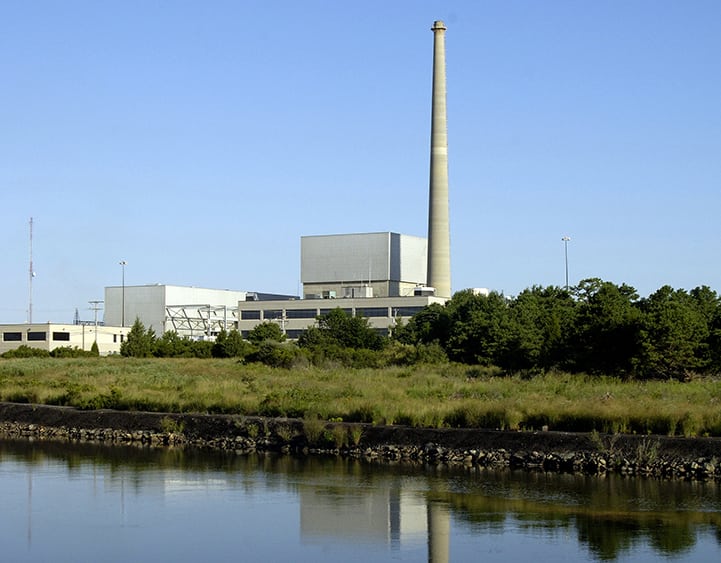 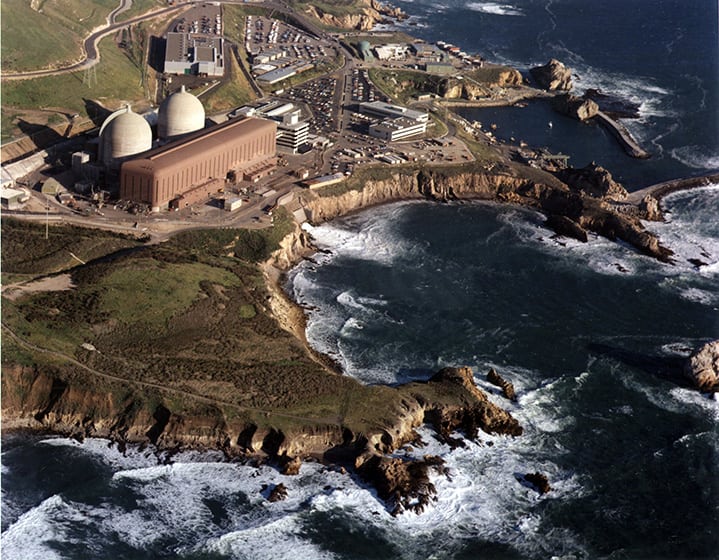 <
►
>
New Jersey. On March 6, three Democratic lawmakers in New Jersey introduced SB 3061 in the state Senate, a bill that directs the state's Board of Public Utilities to study ZECs of about $500 million per year for the state’s nuclear power plants, and requires the board to report back to the governor and legislature with its findings.

It’s not all gloomy for the U.S. nuclear fleet, however. Five units are in various states of construction. Watts Bar Unit 2 is nearing commercial operation after a long and storied construction that spanned decades. V.C. Summer Units 2 and 3 in South Carolina and Plant Vogtle Units 3 and 4 in Georgia are also expected to join the U.S. fleet by the end of 2020, but even with these additions the total nuclear capacity in the U.S. will decline.

For more on nuclear plant closures, see the following: