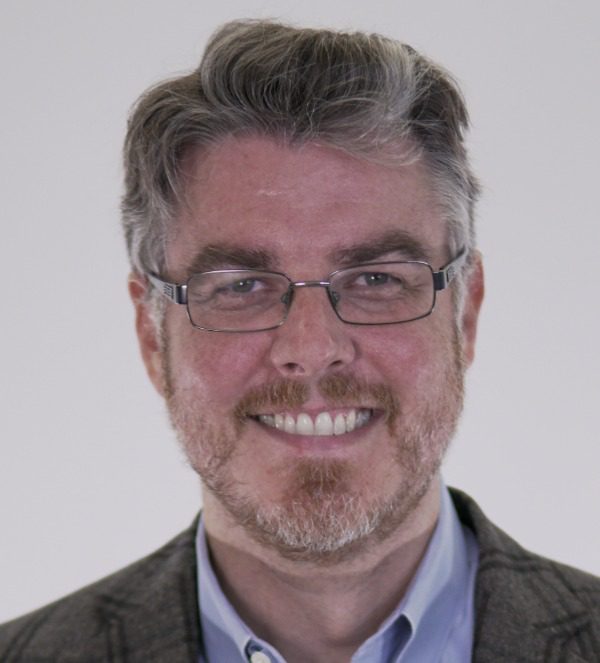 The U.S. power network received attention for tragic reasons in 2021. From February 10 through 20, Texas suffered a severe power crisis due to a confluence of catastrophic winter storms. Failures occurred across all types of electricity generation facilities—natural gas, coal, and nuclear plants shut down, and wind turbines froze. Problems cascaded, as the compressors required to pump natural gas through pipelines suffered during the initial power shutdown, which cut the natural gas supply for those facilities that remained active. According to the University of Houston Hobby School of Public Affairs, “[m]ore than two out of three (69%) of Texans lost electrical power at some point February 14–20, for an average of 42 hours, during which they were without power on average for one single consecutive bloc of 31 hours, rather than for short rotating periods.”

Electricity plays a pivotal role in matters of life and sometimes death. While some of our critical infrastructure has a degree of failure mitigation—hospitals with their onsite generators, for example—many power generation facilities, and much of the transmission and distribution network, is exposed. Many key facilities in Texas were vulnerable to extreme cold temperatures, and when such an unexpected, widespread weather event struck, the power infrastructure broke down in painful ways.

In February 2021, Texans learned firsthand the price to be paid when electrical systems fail. The cost of failure can be lethal. Power system operators and regulators have since refocused their efforts on identifying economically effective ways of improving the reliability of U.S. power infrastructure, from the plants that generate electricity to the transmission and distribution lines that carry power to our homes, schools, and businesses.

Pinnacle, a reliability data analytics company, recently released its “Economics of Reliability” report for the U.S. power generation, transmission, and distribution industry. In this report, they studied the economics of the reliability of this infrastructure.

In analysis of the U.S. power generation, transmission, and distribution sector, this report relied on two primary datasets:

Operators responsible for the generation, transmission, and distribution of power in the U.S. are in the midst of considerable disruption. Even before the pandemic, environmental concerns have driven these operators to drastically reduce their carbon footprint. Our economy is also becoming increasingly electrified, motivating these operators to expand capacity. The result is an aggressive shift in energy sources, largely away from coal and toward natural gas. Solar and wind are growing quickly. The intermittency of these renewable sources highlights the importance of nuclear and hydroelectric sources, which offer a steadier base of lower carbon energy. Intermittency challenges have also raised the profile of energy storage, where capital is flowing toward larger-scale research and development efforts. The COVID-19 pandemic only exaggerated the disruption, as labor became more scarce and more expensive. After lockdown-induced drops in fuel prices, the economic recovery has brought inflation that is pressuring the income statements of these operators.

Over the course of our analysis, Pinnacle found four key insights around the impact that reliability has on the performance of U.S. power generation, transmission, and distribution operators:

—Jeff Krimmel, PhD is Chief Strategy Officer with Pinnacle. He has extensive analytical experience in the commercial and market intelligence domains.