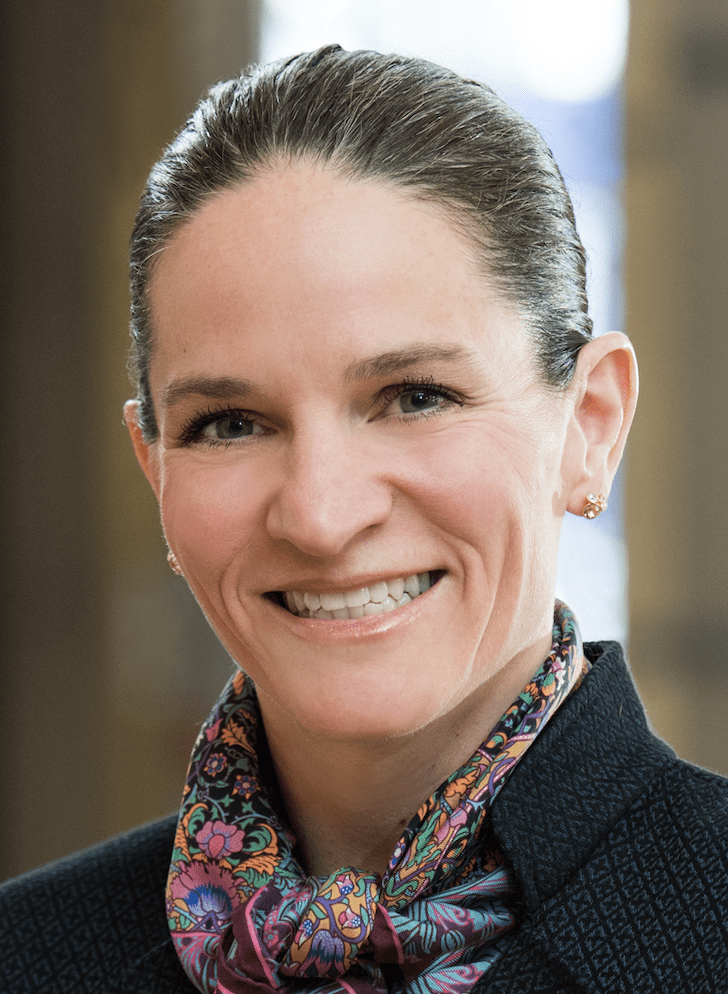 Iowa-based Summit Carbon Solutions last year announced plans to develop a new carbon capture and storage project across the Midwest. The project seeks to capture carbon dioxide emissions that otherwise would be emitted into the atmosphere from biorefineries, such as ethanol plants, compress the captured carbon dioxide, and transport it through a pipeline to North Dakota where it will be permanently and safely stored underground in deep geologic storage locations.

The project will be the largest carbon capture and storage project in the world and capture and permanently store up to 12 million tons of carbon dioxide every year, the equivalent of removing 2.6 million gas-powered vehicles from roads annually.

While this is not new technology, there is a renewed focus on using this type of technology to reach net-zero goals by mid-century. In December of last year, the Biden-Harris administration signed an executive order that established five ambitious goals related to net-zero emissions, prompting the energy industry to more fulsomely explore carbon capture and sequestration (CCS).

CCS captures carbon from the atmosphere and stores it deep underground. Carbon capture utilization and storage (CCUS) puts to use some of the recovered carbon dioxide in other ways, often to help with oil extractions as injections into oil reserves, which in turn causes oil to flow more easily and effectively. There are 5,000 miles of carbon dioxide pipelines already in operation in the U.S., and pipelines are the safest way to transport this material.

In February of this year, the White House Council on Environmental Quality (CEQ) issued new guidelines that gave federal agencies a roadmap on how to assess CCS and CCUS proposals. The administration released a statement that reinforced the importance of these types of projects: “To achieve a net-zero economy, scientific analyses have found that the United States and other countries will need to remove and store carbon pollution that has already been released into the atmosphere.” The infrastructure law that was passed last fall allots $12 billion for CCUS investments as a key part of the administration’s incentives for new renewable energy, and for restricting emissions from traditional fossil fuels.

In addition to that federal funding, developers now have until December 31, 2025, to commence construction on projects to be eligible for the 45Q tax credits, which created a $12 to $50 tax credit for each metric ton of carbon captured and sequestered, depending on the timing and type of project. These tax credits were extended in 2020, which was critical because time was running short to provide financial certainty to project developers, and carbon capture projects take several years to plan, often involving multiple stakeholders and hundreds of millions of dollars in investment.

The White House also included emerging “direct air capture” technologies into the same characterization of CCS and CCUS projects in its February guidelines, since both technologies depend on similar infrastructure and pipelines that transport the captured C02 to underground storage centers.

Oxy Low Carbon Ventures is expected to be the largest “Direct Air Capture” or “DAC” plant in the world. The equipment takes in air, and through a series of chemical reactions, it removes the carbon dioxide before releasing the remaining gases back into the atmosphere. The plant will remove carbon dioxide directly out of the air. The energy company will transport the carbon dioxide via pipeline to one of its oilfields, to be used in enhanced oil recovery, injecting the gas directly into oil reserves to increase oil production, and inject it into oil wells to also increase oil output. Excess carbon will be stored underground. The plant will remove 1,000,000 metric tons of carbon dioxide per year from the air.

While the Department of Transportation has asserted authority over the safety of carbon dioxide transportation, no federal agency has jurisdiction over the siting or construction of interstate carbon dioxide pipelines, and no federal agency has exerted economic jurisdiction. Instead, carbon dioxide pipelines that cross multiple states must deal with a patchwork of varying state regulations depending on the pipeline’s path, which often raises complex questions related to common carrier status and the right of eminent domain.

Permitting challenges also exist with respect to developing storage facilities that will permanently house the sequestered carbon dioxide. Developers need to obtain a Class VI well permit from the Environmental Protection Agency (EPA). The Class VI program includes more specific and comprehensive requirements than any other injection well class. The requirements and performance standards of Class VI are based on the unique risk factors of carbon dioxide injection compared to other types of injection. Key aspects of the Class VI program include extensive site characterization, costly construction and operation requirements, comprehensive monitoring, and stringent site closure requirements. To date, the EPA has issued only two Class VI permits.

The CEQ’s February guidelines seek to streamline some of these challenges for projects that cross multiple jurisdictions and need approvals from multiple agencies. As the White House said, “While CCUS can be an important tool in tackling the climate crisis, the benefits and impacts of potential projects vary significantly — requiring careful planning and oversight to ensure deployment is safe, equitable, and environmentally sound,” so interested parties should pay careful attention to the evolving incentives and regulations when planning a new project.

—Kirstin Gibbs, co-leader of Morgan Lewis’ energy industry team, as well as a leader of the climate change and sustainability working group, represents pipelines, producers, traders, marketers, utilities, and end users, on a host of issues. Kirstin counsels global clients interested in addressing climate change and sustainability initiatives by investing in clean energy technologies, including renewable natural gas and hydrogen, and decarbonizing their operations. She can be reached at kirstin.gibbs@morganlewis.com.