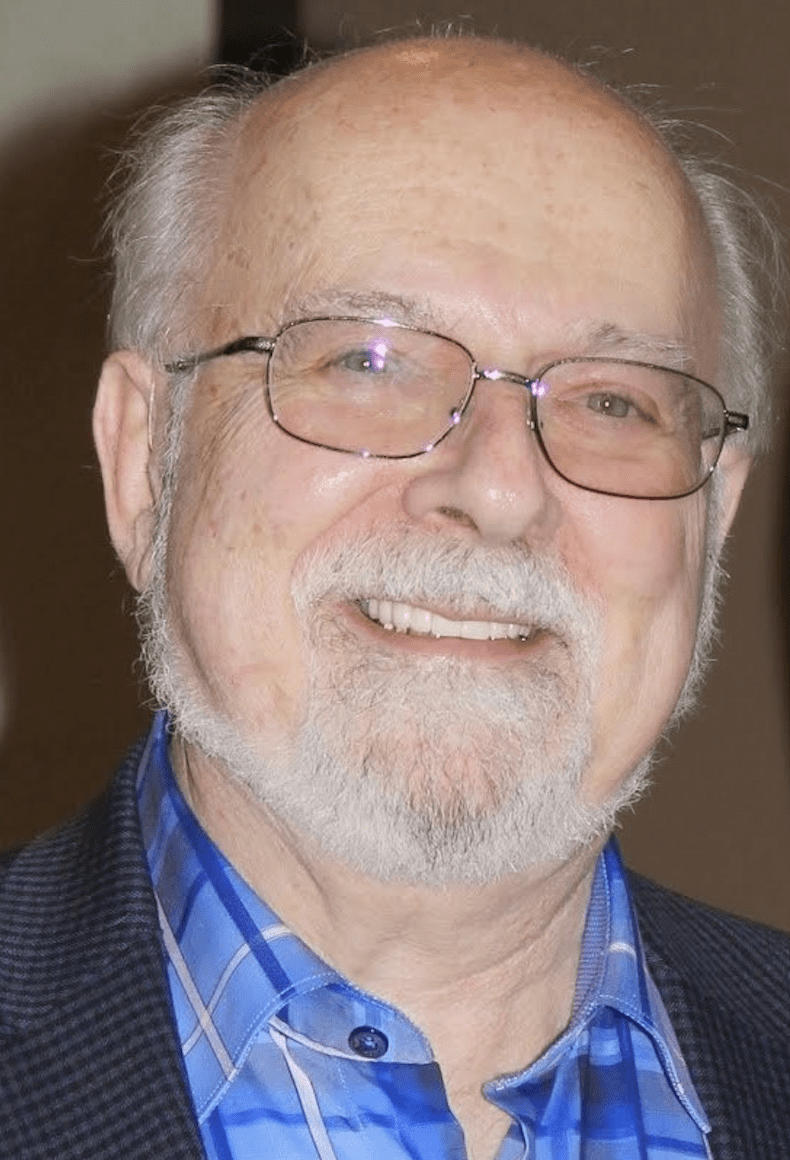 The variety of battery-powered, and battery-assisted (hybrid) motor vehicles available today is the widest ever. But the total number of such vehicles that can be built in the West is limited by the availability of the lithium required to manufacture and power the storage batteries necessary for their electric (motor) powertrains and the lack of manufacturing facilities for both the vehicles and their batteries. The ultimate limiting factor, however, is not manufacturing capacity but is the limited amount of lithium available through human engineering.

There are at least 1.5-billion internal combustion engine-powered motor vehicles used solely for land transportation globally today. The equivalent of  hundreds of millions more of such vehicles sail the oceans and fly in the skies.

Can all of this be replaced by vehicles powered by electric motors using onboard battery storage?

The “laws” of nature are logical and experimentally “proven” and reaffirmed by computational rules, not just by observations of behavior by selected groups of human beings. Laws of nature can be replaced with improved computation rules that give results more closely aligned with observed data; Einstein’s gravitational theory has replaced Newton’s for that reason.

The “rule” of supply and demand is not a law of nature; it is an action guideline that takes into account how much human beings will give up of their time, possessions, and promises of future actions (a k a, money) in order to obtain a physical good or a service. It is NOT a law of nature, but rather an observation of the most common reaction of human beings to shortages of goods and services, which human nature deems important.

The availability of natural resources for use by the human race is a function of:

Is the regime economical or affordable—e.g., the transformation of U3O8, or triuranium octoxide, into enriched U-235, which is only necessary if you wish to build nuclear reactors or weapons, and which would never have been affordable other than through the driver of war allowing massive “investment” in the processing regime, and, most important of all the recognition that there is a grade limit below which the resource is not available to contemporary human economically deployed technology.

ALL of the deposits of natural resources, upon which human life and leisure depend, were laid over hundreds of millions and billions of years ago. Those resources are not organic; they do not grow back in mines.

The easiest deposits to work are those of the highest grade of the desired element which also have the least “contaminants” of other related elements that must be removed to purify the desired resource into a form useful to mankind.

The only factor to be considered when planning for mass producing a consumer good that requires a specific natural resource is the cost of that resource in the form necessary for the intended use. There must be a strong indication that the capital deployed to recover and process the natural resource will be repaid by the sales of the product into the general or, in the case of the military, specific, market. Capital must be repaid through wealth creation. It cannot just be wasted in a rational society, because if it is, it will eventually run out.

Note well that subsidies by government are merely a way of socializing waste of capital (a k a in government as “investment”). Note also that American elites always benefit from the subsidies through the ownership of the perpetually non-going concerns the losses from which are covered by the subsidies.

There is no scheme in the green universe to repay the capital; its use is intended to impoverish the mass of mankind to enhance and preserve a static world (fantasy) to be enjoyed only by elites.

There is NOT sufficient lithium accessible or available, economically, to replace more than a fraction of today’s transportation fleet, much less tomorrows. Deglobalization is a necessary concomitant of less availability of cheap fossil fuels. This is already happening in the guise of protecting “democracy’ from the evil scheming of those Chinese leaders who recognized the West’s propensity for cultural suicide long ago and can think of nothing better than granting the green wishes. China now has all the lithium it needs for its domestic use of reducing urban pollution. And China uses its monopoly of the necessary critical materials to dominate the global solar panel manufacturing and wind turbine industries.

Only those transportation vehicle makers who continue to make, improve, and market internal combustion engines (ICEs) will survive the cull as electric vehicles (EVs) get increasingly expensive and the infrastructure to support their use with power and service fails to appear. The price for lithium itself is already too high to sustain the mass production of affordable EVs. I predict that lithium prices will come down, but, of course, that will extinguish unsubsidized low-grade production, so that an ICE/EV equilibrium production will be reached, in this decade. oil prices will also decline as production resumes, so that the energy economy recovers it normal path.

The law of supply and demand can be applied to money, but not to wealth or value. Their creation is limited by the supply of resources, productivity, and innovation.

—Jack Lifton serves as a consultant and technical advisor to One World Lithium, which is developing an advanced direct lithium extraction (DLE) process for the extraction and separation of lithium from natural brines, directly generating lithium carbonate. His company, Jack Lifton LLC, advises governmental agencies, both at home and abroad, on metals industries supply chain issues and engages in extensive due diligence on mining, refining, and the fabrication of metals for financial institutions globally. He also serves as the Editor-in-Chief for Critical Materials for InvestorIntel.com, a capital market source celebrating its 21st year in business, and he is a Director of InvestorIntel Corp. The views and opinions expressed within this content are those of the author and do not necessarily reflect the views and opinions of POWER or any of its affiliates.