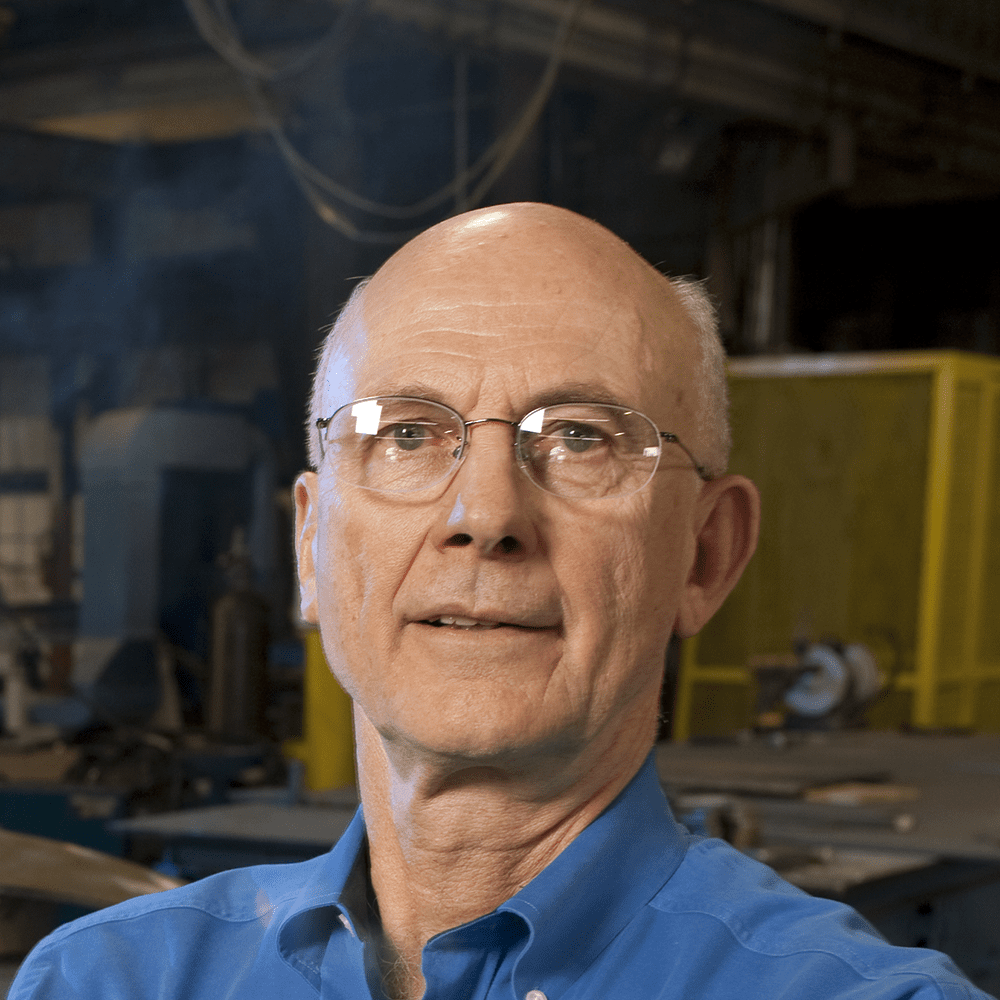 Throughout my career—and also POWER magazine’s long history—thermal power generation has been the greatest source of dispatchable electricity generation. In my view, policymakers have run a very good and smooth evolution of power generation diversity off the rails. The Biden Administration and Democrat Congress policies constitute an anti-American war on carbon. These policies, if continued, will in fact be extremely harmful to the country’s economy, national security, and eventually, when considering bans on oil and gas production and pipelines in the U.S., our freedoms.

There is not space here to debate climate change, whether manmade or natural. Suffice it to say, I believe climate and weather changes are, for the most part, driven by natural forces of solar activity, ocean currents, volcanoes, tilt of the earth, and other uncontrollable dynamics. The pressure to rejoin the Paris Agreement is driven by other countries that wish to see America decline in power and influence in the world. China will gain the most by America’s decline.

Reasonable-cost, and abundant, energy and electricity are crucial for our economy and the functioning of our society. Over the years, it has been well-documented that all advanced economies grow in proportion to energy use. America’s economy grew in direct proportion to its energy use over the 130-plus years since Edison’s Pearl Street Station commenced operation.

China’s economy grew from being a poor and developing country in the year 2000 to now being the world’s largest manufacturer and world’s second-largest economy. China produces more than 50% of the world’s steel and aluminum, as well as being the largest producer of manufactured products. China plans to become larger than the U.S. and is likely to pass America as the world’s #1 economy in a few years. Biden’s policies will accelerate the growth of China’s economy and the decline of America’s. To reach the status of the world’s largest manufacturer and largest producer of steel and aluminum, China built more electric power generation in the past 20 years than America did since Westinghouse and GE were founded.

Energy and economic prosperity go hand in hand. So, let’s look at where our energy comes from. America has used right at 100 quadrillion Btus per year for about the last 10 years or more. According to the U.S. Energy Information Administration (EIA), the U.S. used 100.2 quadrillion Btus in 2019.

More than 90% of the U.S.’s primary energy consumption in 2019 was provided for use by thermal heat engines. This is comprised of about 36.8% petroleum, 32.1% natural gas, 11.3% coal, 8.4% nuclear, and 4.9% biomass. The total renewable energy consumption (excluding biomass) was 6.4%, and a significant portion of that bulk power (40%) was from hydroelectric. This primary energy use includes transportation, commercial, residential, and industrial use. Electricity consumption of our total primary energy was 37.1%.

When politicians and the mainstream media talk about energy- and planet-saving electric vehicles and renewable power generation, I think it would be wise to consider that, if we like our status in the world, and our current comforts and conveniences, then we will need at least 100 quadrillion Btus of energy per year for the foreseeable future. At present, about 93.5% of our total energy is used in heat engines and only about 6.4% is supplied by non-biomass renewables. That’s right. Check the EIA website to see for yourself.

To say changing from 93.5% heat engines to renewable power generation and electric vehicles will be disruptive is a gross understatement. In time, renewable power advances and green hydrogen from renewables will eventually come. But for the next 10 years or more, America should stay the course with modernizing our current fleet of natural gas, nuclear, and coal plants. These are what we depend on and the mid-February rolling blackout experiences in Texas should be a wake-up call to policymakers.

Another example is Hawaii, which plans to shut down its lowest cost power plant—Barbers Point coal plant. As the state moves toward its version of the new “Green Deal,” Hawaii has the highest cost electricity in the nation. Not a problem for an economy based on tourism and government facilities, but $0.25 kilowatts will not permit competitive primary metals production or competitive manufacturing in the contiguous 48 states.

In my adopted state of South Carolina, about one-third of the total electricity is used by industry. South Carolina has a thriving industrial sector, and it depends on reasonable-cost and reliable electricity. Sacrificing reasonable-cost conventional power generating plants to replace with renewables will drive much manufacturing overseas (again).

As I read the plans for South Carolina’s coal plants, all of which I have worked at and know very well, I see that several more coal units are planned to be shut down in the next 10 years. These are to be replaced with solar or other renewables. Currently, more than 55% of South Carolina’s electricity is generated from nuclear power. Therefore, replacing coal with renewables may not be a problem, if the South Carolina nuclear units keep running indefinitely. However, several of these nuclear units are into their second licenses and will begin shutting down in the 2030s. As I see it, this sets ourselves up to follow California, Hawaii, and Texas into higher-cost power production and less-reliable power supplies. All fuels are important!

Let’s review the last 15 years of fuel changes in the U.S. In 2004, electric power generation was about 92.4% thermal generation. In 2019, the percentage of thermal generation was still the highest at 83.6%. Natural gas made the largest gain at the expense of coal. Wind grew from 0.4% to 7.1% over the 15-year period. Now, if policymakers are concerned about electric reliability and competing in the world with manufactured products, they should rethink the trends toward more intermittent renewables.

Americans have lived through disruptions before. I lived in a small town in North Carolina, which the county seal showed textiles and aluminum production as being the most important for its economy. Then, after the North American Free Trade Agreement (NAFTA) went into effect, the textile mills closed down, killing about 7,000 jobs in a county with 60,000 people. A few years later, Alcoa Corp. shut down the aluminum smelting plant that had been in operation for more than 100 years, causing another 750 or so jobs to be lost.

In Texas, I did much work from 1978 onward at an Alcoa plant in Rockdale, as well as at numerous coal plants. Rockdale was the largest aluminum smelter in North America, and it was shut down in 2008 due to oversupply of aluminum from China. Over 6,000 MW of reliable, reasonable-cost coal power generation has been shut down in Texas since 2008. Had these coal plants not been retired, perhaps the events in mid-February may have played out differently.

Energy and economic prosperity are inter-related. The Green New Deal and more renewable power will harm America’s competitive advantage. If we think February was a bad month for electric reliability, imagine what the Green New Deal and further accelerated disruptive changes to renewables will do to the rest of the U.S. Preserving our good lives requires about 100 quadrillion Btus per year. In my view, obtaining this energy from all available fuels within our borders is important.