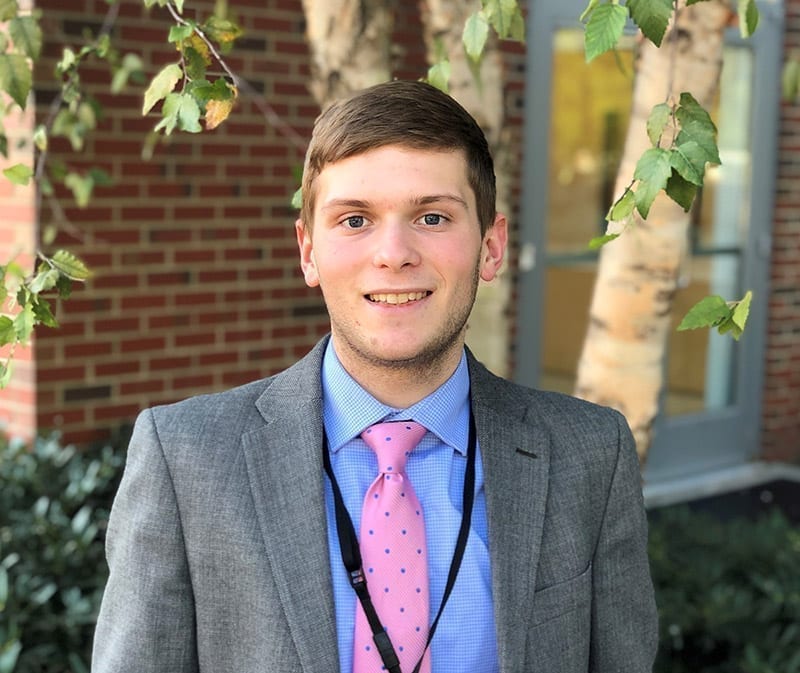 South Korea has flourished over the past six decades, transforming its place on the world stage. However, progress has come at a price—far higher than average pollution generated from its energy grid. On its path of progress, the country has capitalized on the promise of cheap coal power. Meeting its energy and emissions goals will require innovation in every domain of its energy management.

Nations worldwide have recognized the urgency of energy transformation in ways such as the Paris Agreement. At the same time, private industry has sought to rise to the challenge. That effort has paid off.

In the past decade, renewable power sources have made considerable ground on conventional sources. In the U.S. since 2000, for example, renewable energy sources have increased to 11% of the country’s primary energy consumption, while coal has shrunk from 25% to 11%.

As South Korea seeks rapid progress on the path to clean energy, it has the advantage of gleaning the very best from other countries’ experimentation. Will that be enough? In early 2019, South Korea generated 70% of its power from coal and nuclear plants. Studies from industry analysts conclude it will be virtually impossible to meet its self-imposed goals and deadlines. Along with every trick from every playbook the country can get its hands on, there’s a need for even more transformational thinking.

The country has shown it is ready to focus on sustainability and cleaner practices. During its 2019 and 2020 elections, South Korea voted into power an incumbent president and parliamentary majority that campaigned with a Green New Deal platform. The government seeks to increase renewables to 30% of all power by 2030, 40% of all power by 2050, and to achieve net-zero emissions by 2050.

This campaign promise has converged with the interruption of the global COVID-19 pandemic. As the recently confirmed government has transitioned from “first 90 days” thinking to managing a crisis, it has found some solutions to both the economic tumult of COVID-19 and the need to fulfill campaign promises. The Green New Deal has intersected similar “New Deal” branded plans for economic recovery. South Korea is betting big on artificial intelligence (AI) through this investment plan. The nation finds itself planning this investment at a time when it needs every bit of savvy it can muster in its path to smarter energy infrastructure.

A recent academic project in Korea used deep learning to improve renewable energy policy and planning. The experiment, conducted by a collaborative team from Kyung Hee University and the Technical University of Denmark, focused on forecasting supply and demand from renewable energy sources for a small island off the Korean coast. Forecasting exercises like this one are common for informing planning projects.

This research team argues, though, that interpreting supply and demand as static is a common stumbling point. The solution to this short-sightedness is building a predictive model that considers supply and demand relationships among daily and yearly trends. The product is claimed to be a clearer picture of supply and demand, as well as a way to piece together the “right” planning and policy for a given grid project.

In the team’s approach, big data analytics and deep learning techniques provide different models than other linear regression techniques commonly used. However, the bigger takeaway from this deep learning project may not be its use for energy forecasting, but rather the breaking down of complicated data into many discrete, easily consumable portions of training data for deep learning models. To gain an accurate picture of how to power an island, for example, one shouldn’t ask a single AI program to optimize for wind, solar, and clean coal all at once. From the research project conducted, it was determined that building deep learning models around each means of power generation separately lent greater accuracy to the overall forecasting.

While winds were especially strong during the winter, they tapered off in other seasons. While solar generation worked well during sunny months, it wasn’t as effective in seasons with fewer daylight hours. Analyzing each energy source independently led to an overall forecasting model that accounted for productive hours and productive seasons for each power source, allowing the team to recognize times of low output where clean coal or fuel cells may be required.

By blending climate, historical power generation, and meta-analysis, the team was able to determine several things, such as:

The research does not tease out how to actively manage a smart grid using artificial intelligence. It does, however, show a unique way that AI can improve energy production through improved infrastructure planning. This model creates a precedent for approaching planning projects in several ways, including:

By 2027, it will be cheaper for South Korea to invest in renewables than it will be to continue using its existing and planned coal plants. Like many countries, South Korea must use every tool at its disposal to answer the call of sustainability raised by the Paris Agreement. The country’s new national goals for pollution management and energy production demand resourcefulness and innovation.

In practice, deep learning is proving its value to inform how power infrastructure policy, investment, and planning are conducted. With the country’s planned investments into these tools, South Korea stands not only to improve the chances of meeting its own goals, but to build expertise in energy grid transformation that is in demand everywhere around the world.

—Daniel Browning is the business development coordinator at DO Supply Inc. He enjoys writing about automation, artificial intelligence, and all things technology.