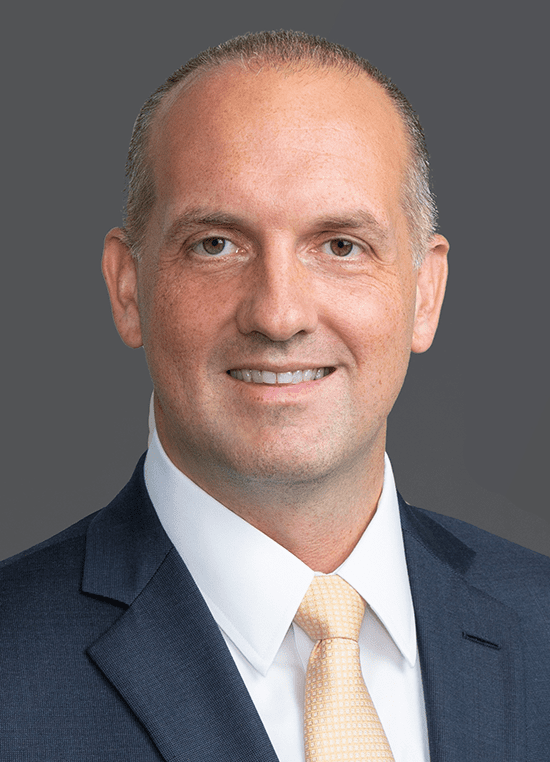 “Energy transition,” “energy evolution,” “energy reimagined,” and a host of similar terms have dominated the energy market headlines this year. While these terms can have varied meanings, they generally focus on traditional energy and power companies looking to operate in cleaner, more efficient ways (such as creating a more reliable, cleaner, and efficient network, or engaging in carbon capture use and sequestration [CCUS] or other emission-reducing activities) or new investment in alternative sources of energy (such as wind, solar, geothermal, hydrogen, renewable natural gas, and biofuels).

Further, a litany of energy source (and fuel-mix) projections continue to be released on the future-state energy mix, with most predicting incremental growth from renewable and alternative sources. However, traditional energy (including traditionally generated electricity) becoming a smaller piece of the overall energy mix does not mean that these sources decrease in scope. As demand is expected to continue to rise, an outright abandonment of traditionally generated power is highly unlikely; rather, the overall market is expected to increase substantially, just with traditional sources occupying a smaller slice of a much larger market.

The discussion around energy transition vis-à-vis traditionally generated power ought to be an “and” as opposed to an “or.” In fact, utilities and other traditional power generation companies can capitalize on the developing market. Those with (or those that can quickly develop) well-contemplated decarbonization plans, improved infrastructure focus, and additional renewable power production ought to be well-positioned to fuel the energy transition. Also, traditional power and utility companies are poised to take advantage of the increased production and use of electric vehicles, as those vehicles will need electricity (although the increase in production may create short-term pressure on traditional power and utility companies).

Continued expansion into and integration with alternative energy sources is expected. As wind, solar, water, and bio-related energy sources grow incrementally, so will the demand for and consumption of electricity. Utilities will continue to be a significant source of energy; however, how they align assets and operations to adjust to and capitalize on the energy transition will be key. Capital needs will be substantial to integrate renewable power into traditionally generated power infrastructure—while ensuring a constant, reliable supply. Additionally, utilities will require substantial capital to increase grid security, reliability, and capacity (and, for regulated utilities, public utility commission approval will be key).

With their expertise, utilities are uniquely positioned to assist with the development of energy storage technologies, which can improve grid flexibility and performance. Further, power generation, transportation, and storage related to hydrogen and renewable natural gases are expected to gain more interest over time. Utilities will also look to invest in their own renewable and alternative energy projects.

Significant opportunities exist related to CCUS and other emissions-reducing activities and technologies. CCUS projects related to power generation are largely in the early, exploratory phase. With enormous opportunity to reduce greenhouse gas emissions and with the current federal incentives assisting in achieving economic viability, CCUS presents a path forward for current and future power and utility companies to operate in cleaner, more efficient ways.

To aid in the development of CCUS projects, Section 45Q of the Internal Revenue Code of 1986, as amended (the “Code”), provides for a tax credit for the capture and sequestration (or qualified use) of qualified carbon oxides. Although the tax credit is subject to many limitations, it provides a significant opportunity to power and utility companies to either own, operate, and develop some or all of the CCUS value chain, or partner with a CCUS project developer to capture carbon oxides from the electrical or power generation facilities, and arrange and secure offtake and qualifying usage. Tax and economic policy incentives will fuel the energy transition and will be attractive to power and utility companies as they look to horizontally and vertically integrate and expand.

Building on the foundation of federal alternative energy support, many legislative proposals have recently been released that could further encourage investment in alternative energy and boost emissions-reducing activities by incentivizing cleaner, more efficient operations (such as providing enhanced or new tax credits, providing certainty to the ITC and PTC, and adding a direct pay option for certain tax credits).

Power and utility companies will continue to offer a historically stable supply of energy. And their appetite for, and ability to address, grid modernization and allow grid flexibility to accommodate electricity generated from alternative sources will be germane to their growth. Given the likelihood of significant increases in demand for electricity and other energy outputs, power and utility companies are uniquely positioned to capitalize on and play a significant role in facilitating the energy transition.

—Greg Matlock is a partner in Mayer Brown’s Houston office and a member of the Tax Transactions & Consulting practice.