The incoming Trump administration will see its selection of an energy and environment management team at the Department of Energy, Department of Interior, and the Environmental Protection Agency in place soon. A series of confirmation hearings this week for Trump nominees Rep. Ryan Zinke, Montana Republican, for Interior; Oklahoma Attorney General Scott Pruitt for EPA; and former Texas Gov. Rick Perry for DOE went well for the new administration. Only Pruitt drew any significant opposition, but not nearly enough to derail him.

Predictably, most of the questions from the senators of the two committees who will vote on the nominees before their official confirmation by the full Senate were parochial. The first priority for a senator asked to confirm a nominee is to take care of the home folks.

Thus at Zinke’s Tuesday hearing before the Senate Energy and Natural Resources Committee, the chairman, Alaska Republican Lisa Murkowski sought Zinke’s support for a village in her remote state, “King Cove, where our current secretary rejected a short, one-lane, gravel, non-commercial road needed to protect the health and safety of nearly 1,000 Alaskans. Without that road, there have been 55 medevacs over the past three years along – including, recently, an elderly Aleut woman with a hip fracture who was forced to wait 40 hours for help to arrive.” 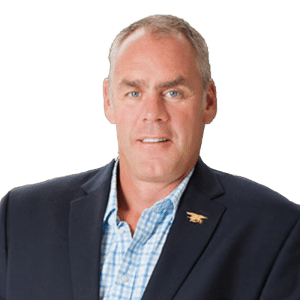 At the Senate Environment and Public Works Committee on Wednesday, Illinois Democrat, Tammy Duckworth, along with other grain belt states, pressed Pruitt about his zeal for the Renewable Fuel Standard (ethanol blended with gasoline). Pruitt pledged his fealty to biofuels. Democrats went after Pruitt for the many lawsuits he sponsored or joined against EPA, but he parried the attacks by insisting his objections to EPA regulations were because of heavy-handed treatment of states by EPA, not on the need to control pollution. 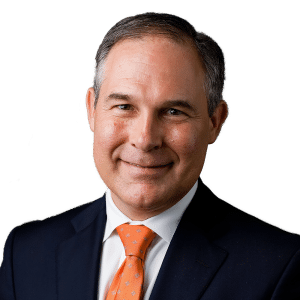 While the role of the senators in this familiar political kabuki is to defend their home states, and make a few passing jabs at a nominee of the other party, the role of the nominee is to deflect the questions with anodyne answers. It is also part of the ritual to give an answer to a question the nominee wants to answer, not necessarily the one that was asked. That happened repeatedly at the three hearings this week.

Perhaps the most amusing of the confirmation hearings came Thursday at Senate Energy, vetting Perry for DOE. Perry, who is charming in an “aw shucks” kind of way, was best known for his “oops moment” during a run for the Republican presidential nomination in 2011, when he couldn’t remember the name of one of the three federal agencies he wanted abolish. It was DOE. His candidacy cratered. 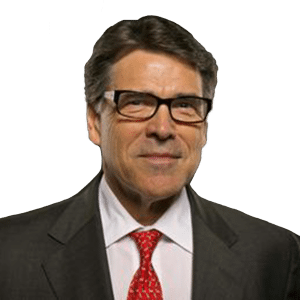 At the hearing, Perry disarmed the committee in his opening remarks. He said, “My past statements made over five years ago about abolishing the Department of Energy do not reflect my current thinking. In fact, after being briefed on so many of the vital functions of the Department of Energy, I regret recommending its elimination.” He also made so many promises to visit DOE facilities, such as DOE’s sprawling national laboratories, in the states of the members of the energy committee that he may spend much of his first six months in office in an airplane.

Surprisingly, Perry won support from the American Wind Energy Association, not usually aligned with Republican energy policies. That’s because, as governor, he led Texas to leadership in U.S. wind energy.

Neither Senate committee said when it will meet to vote on the three nominees, although that could come quite soon.