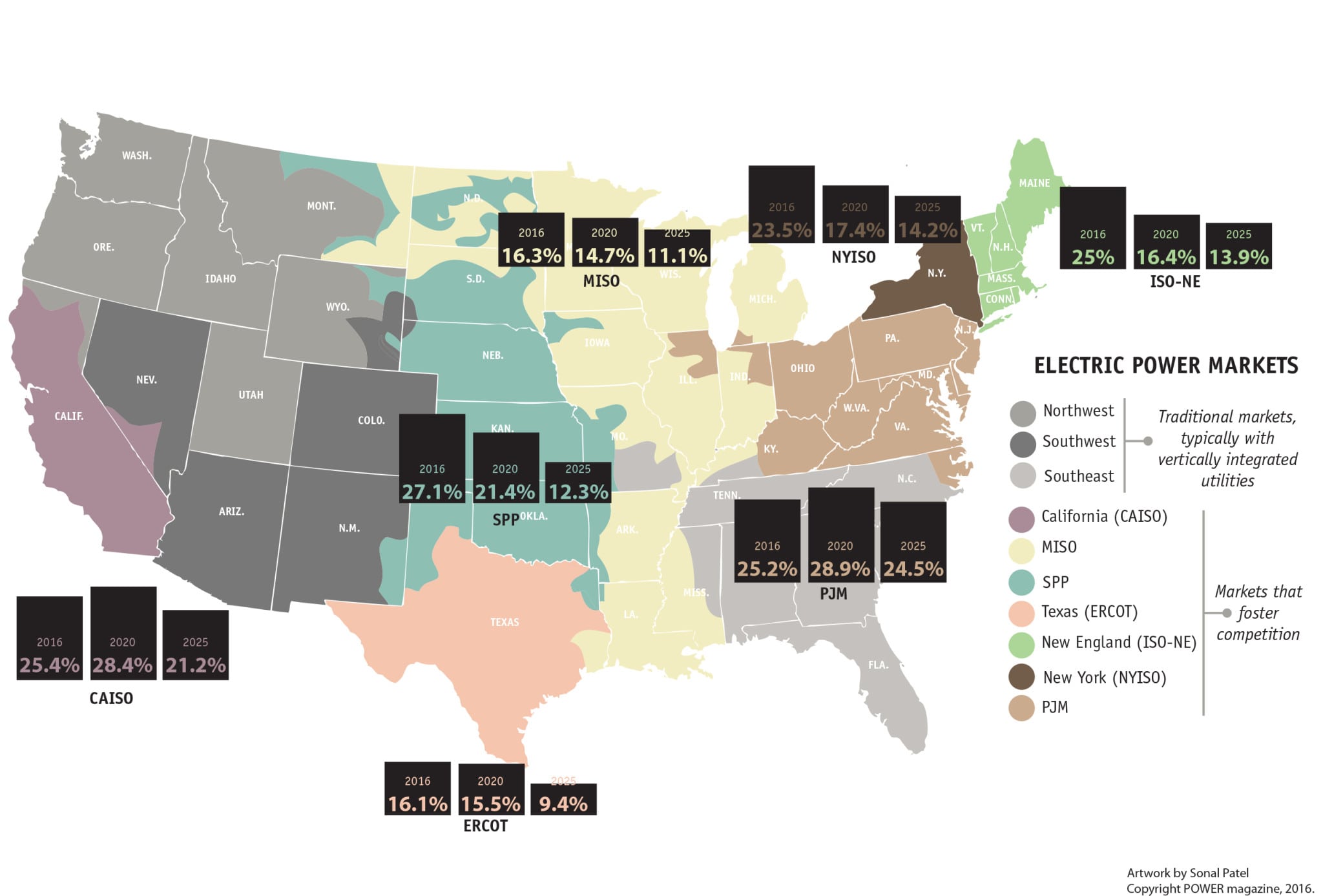 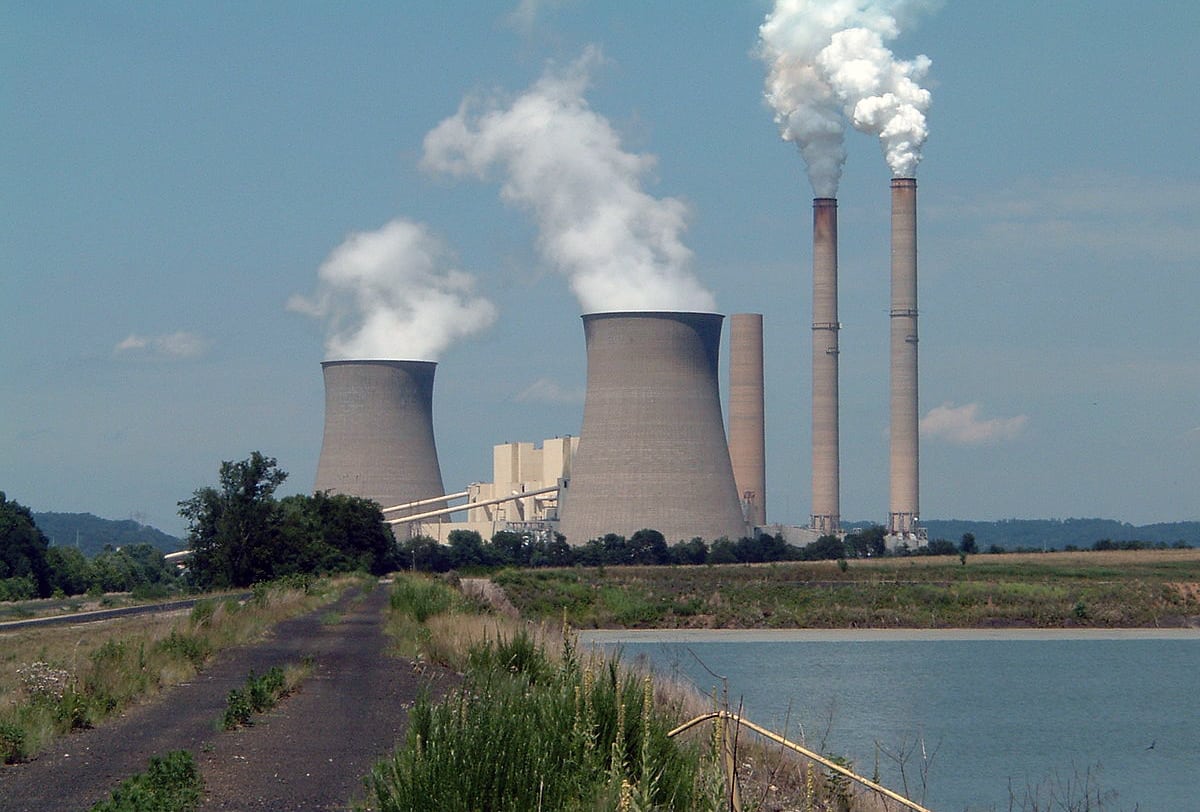 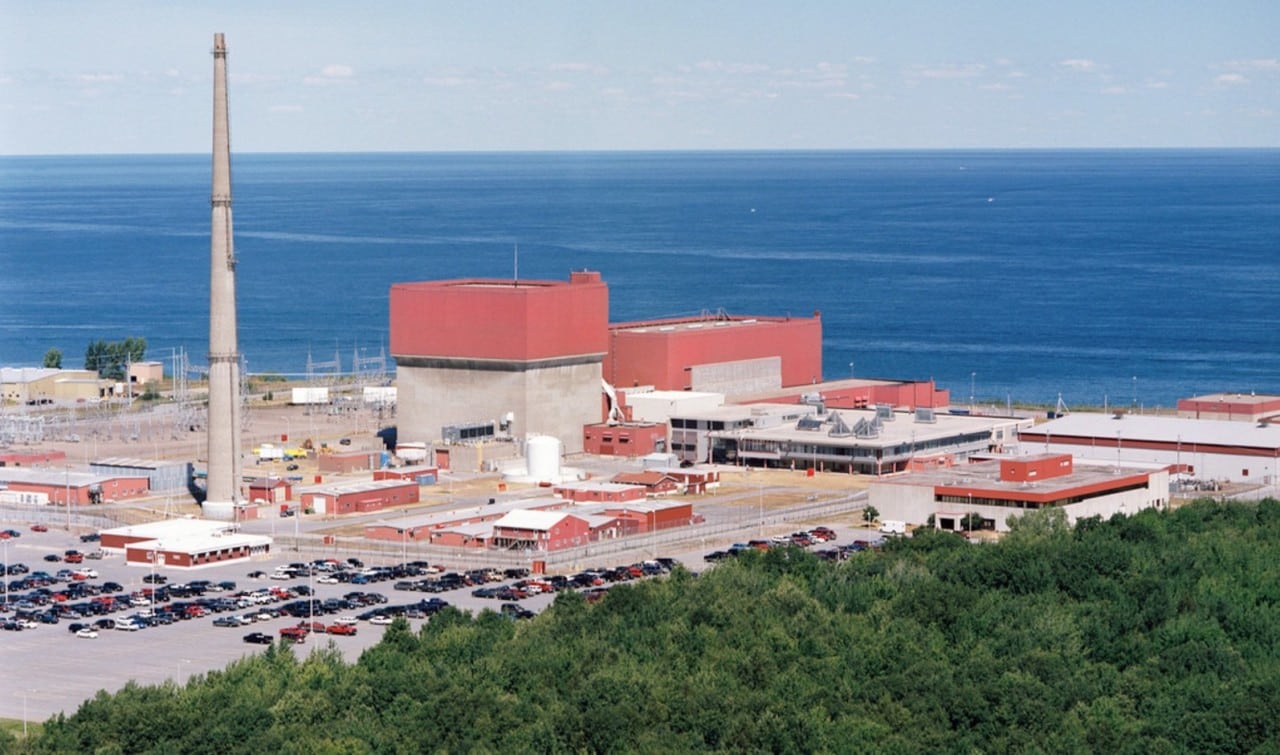 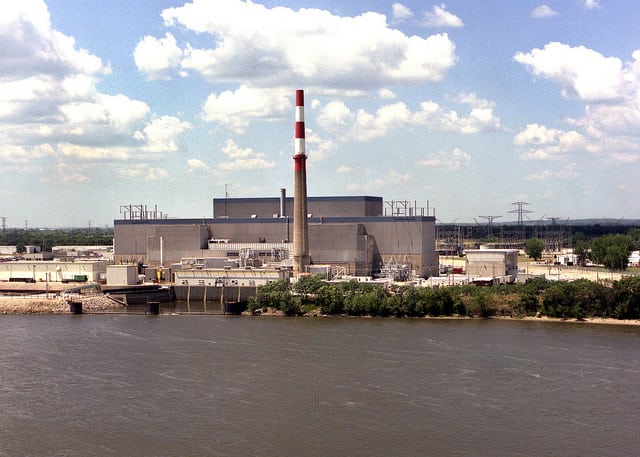 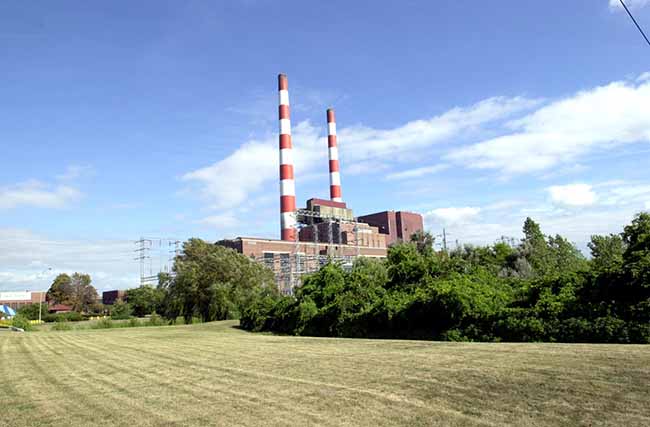 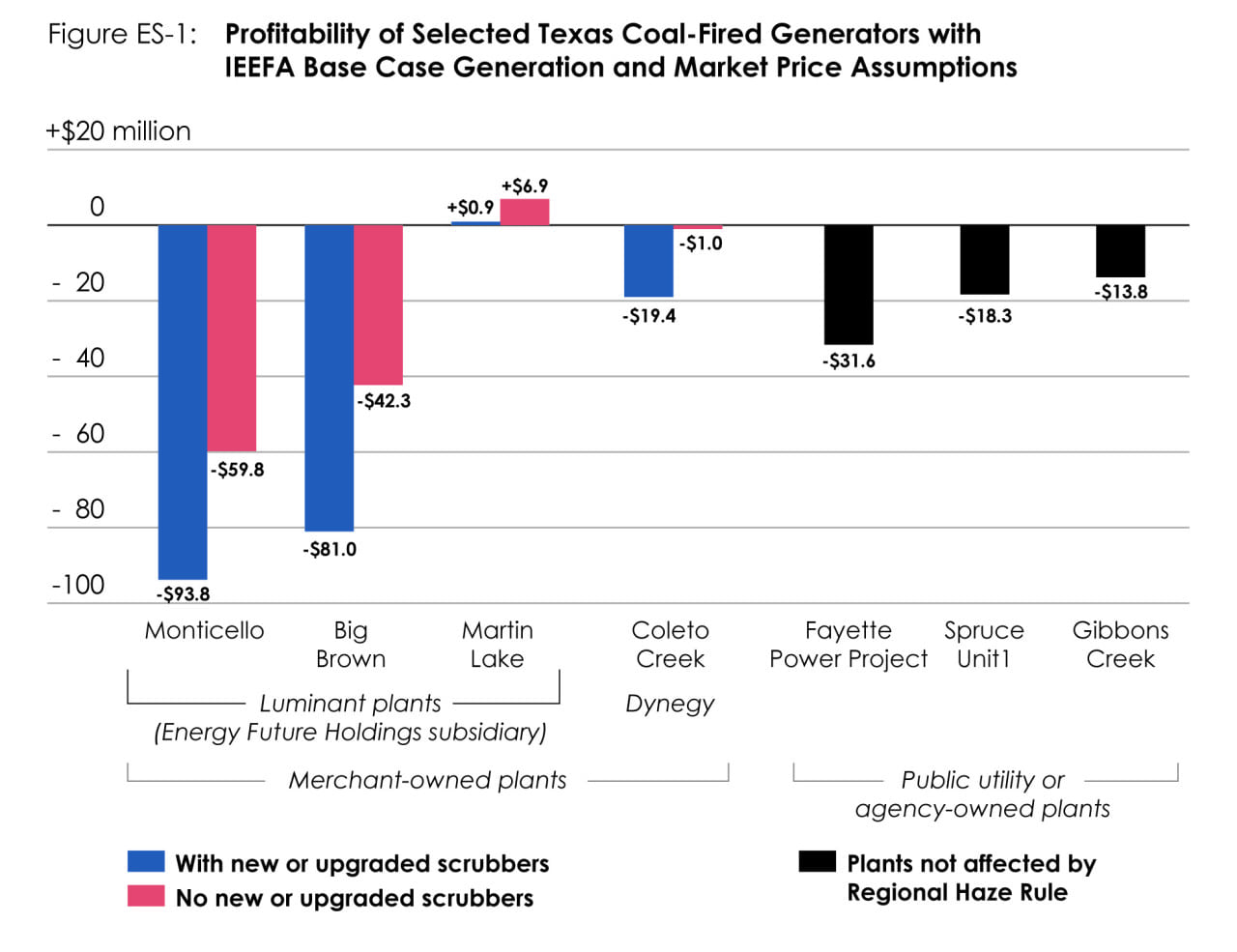 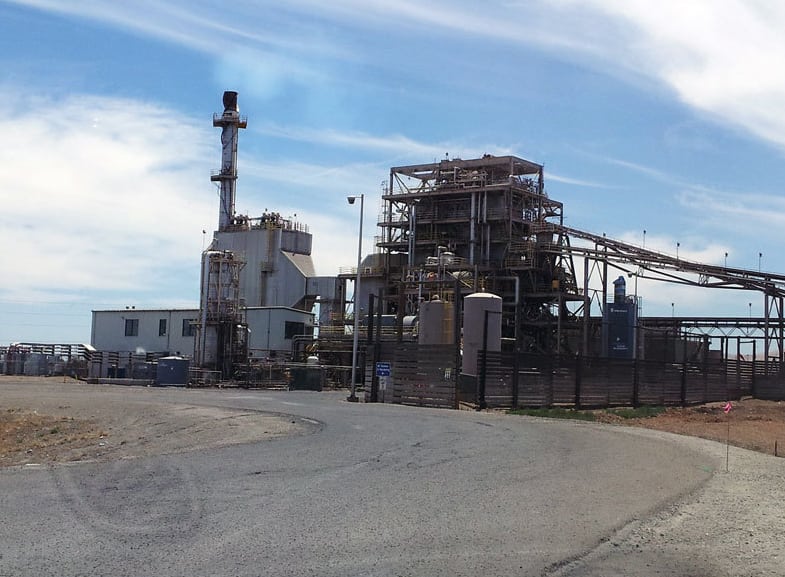 A September 2016 report from the Institute for Energy Economics and Financial Analysis (IEEFA) projects that seven aging coal-fired power plants in Texas—a total 8.1 GW that represents about 40% of coal-fired capacity in ERCOT—will likely be retired due to their inability to compete in the Texas electricity market. Among "forces arrayed against coal-fired generation" that suggest the plants' retirement is likely are increases in natural gas generation, increased competition from new wind and solar resources, and generally, "low energy market prices in ERCOT's deregulated wholesale markets,” IEEFA said. Another consideration is a federal regional haze rule that could force generators to install $2 billion in pollution controls, rendering them uneconomical.

But coal plants aren't the only ones in trouble. NRG Energy mothballed all units at its Bertron Natural Gas Plant and Unit 5 at its Greens Bayou natural gas plant (a total 1,098 MW) this summer. The 45-MW Aspen Lufkin biomass plant was also mothballed this summer for economic reasons.