Decarbonization has become such a central attribute at Mitsubishi Power, the leading power generation and energy storage company has designed a business strategy that reaches well beyond its legacy gas turbine business to enable it, said Mitsubishi Power Americas President and CEO Paul Browning.

“Four-and-a-half years ago, we put together our five-year strategic plan, and one of the things we were very clear-headed about is the U.S. power sector—and really, power around the world and around the Americas—was decarbonizing,” Browning said during a virtual fireside chat with Mona Dajani, a partner at international law firm Pillsbury Winthrop Shaw Pittman LLP in December. Browning, who formerly led GE Power & Water’s Thermal Products division and has also served at the helm of Canadian refinery and markets firm Irving Oil, said Mitsubishi Power’s five-year strategy took into consideration the industry’s cascading retirements of coal-fired power units and a rapid movement to replace them with natural gas and renewables facilities.

“We started paying attention to places like California. California was on the verge of retiring their last coal-fired power plant,” said Browning. “And we started asking ourselves, ‘well, after all the coal is gone, what’s next?’ We decided that what was next—the only logical thing, the only remaining fuel producing carbon emissions—is natural gas. Keep in mind, we’re a natural gas power generation company,” he said. “We started asking ourselves, ‘well, if we pull natural gas out, what needs to replace it?’ We realized gas turbines are used for short-duration power, but also much longer-duration power. And we needed storage to take that place and it needed to have variety of durations to it.” 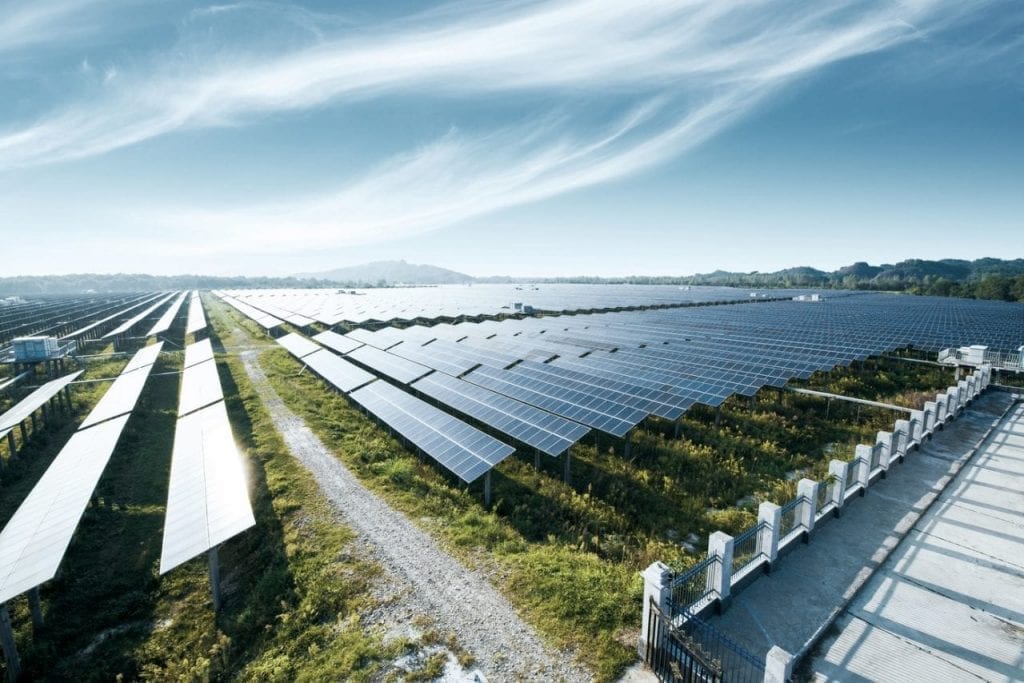 The company’s efforts coalesced into a forceful “Change in Power” campaign. It marked a pivot that was remarkable for Mitsubishi Power. The company is rapidly evolving from a brand-name gas and steam turbine manufacturer into an industry leader in power generation and energy storage solutions that enable decarbonization.

According to Browning, while momentum of change in global power markets opened up new, potentially lucrative opportunities in the emerging distributed generation energy space, Mitsubishi Power’s legacy expertise kept its strategic emphasis on the centralized, utility-scale markets. “We asked ourselves, ‘What’s next in California?’, and we basically created a new business unit called, NEXT, and their job is to incubate new businesses,” he said.

Tasked with developing innovative technologies, new business models, digital tools, and customer partnerships that “take the cost and carbon out of the entire generation, delivery, and consumption value chain of the power industry,” the new business unit set out to develop a lithium-ion battery storage business that provides utility-scale storage in the four-hour duration to the market, said Browning.

But the entity has also pivotally carved out a renewable power project development business called Oriden, “for us to provide support to the solar photovoltaic [PV] opportunities,” he said. Another new Mitsubishi Power venture—and one that perhaps grabs the most industry attention for its forward-looking, system-wide decarbonization solutions—is a business that develops hydrogen as a storage technology for power generation.

This January, the company reported it has secured orders for 151 GWh of energy storage of all durations—a category it said covers utility-scale and behind-the-meter technologies, including battery, pumped hydro, and green hydrogen storage. For context, between 2012 and 2019 the U.S installed just 3.2 GWh of energy storage capacity, according to a joint analysis by Wood Mackenzie Power & Renewables and the U.S. Energy Storage Association.

But growth of the company’s long-duration storage solutions business is just as stunning. Rolled out in May 2019, the long-duration concept envisions that utility-scale green hydrogen projects can store renewable energy over long periods of time, ranging from hours to seasons, to provide dispatchable and cost-effective carbon-free energy when power grids with heavy renewable power penetration need it most. By March 2020, the company had secured its first order of two JAC gas turbine power islands from Intermountain Power Agency for its 840-MW Intermountain Power Project in Delta, Utah, guaranteeing the ability to use 30% green hydrogen fuel. Several gas plant project developers, including at least three in U.S. competitive markets, have also since chosen Mitsubishi Power’s hydrogen integration solutions to ensure their long-term viability as states increasingly emphasize energy system decarbonization.

In a separate project, Mitsubishi Power and Magnum Development, the owner of a large and geographically rare underground salt dome in Utah, established a joint venture to develop the Advanced Clean Energy Storage project in Delta, Utah. That project will use excess renewable power and electrolysis to produce green hydrogen that will be stored in a salt cavern with the capacity to store 150,000 MWh of renewable energy for long-duration energy storage. The Intermountain Power Project and the Advanced Clean Energy Storage project are scheduled to enter commercial operation in 2025.

According to Browning, the strategy to establish end-to-end energy storage systems that optimize integration of renewables, battery energy storage, hydrogen storage, and hydrogen-enabled gas turbine power plants is already paying off. “Just to give you some numbers: Prior to 2020, our total order bookings for energy storage in our company was zero,” he said. “In 2020, we’ve already [booked] $600 million in energy storage orders. We expect to do $800 million by the end of [2020], and a multiple of that [in 2021],” he said. That’s a huge boost to the company’s overall business. “In 2020, we had number one market share in heavy duty gas turbines and number one market share in all durations of energy storage.”

The only 2021 live event covering the full energy value chain for the power industry, delivering the best content with more relevant sessions and technology than any other power generation event.