The German battery storage market took a leap forward as German generating company Steag announced on Nov. 4 that it will invest €100 million in six 15-MW battery storage projects at several of its power plants in Germany. The batteries are expected to come online mid-2016 through early 2017.

The facilities will be sited at Steag’s generating plants in Herne, Lünen, and Duisburg-Walsum in North Rhine-Westphalia, and Bexbach, Fenne and Weiher in Saarland. All are primarily hard coal–fired thermal plants. 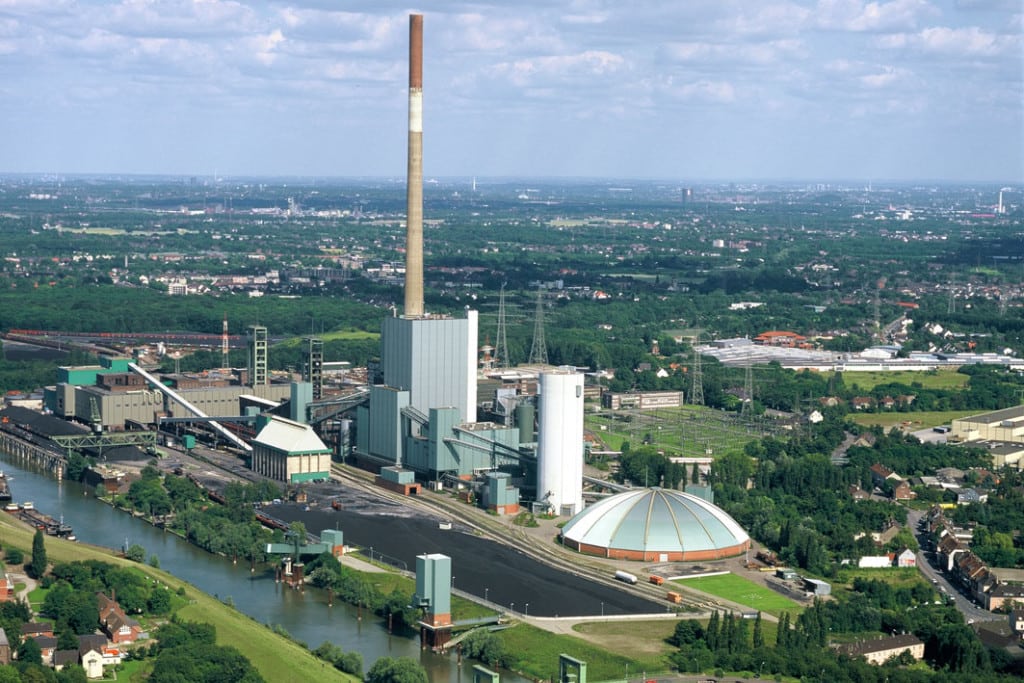 According to the company’s statement, the batteries will be used for frequency regulation and will be operated separately from the adjacent power plants. Steag said it is not relying on subsidies or government grants to offset the costs.

“Storage facilities and the creation of flexibility are essential elements in the implementation of the energy transition in Germany,” Steag Chairman of the Board Joachim Rumstadt said. “STEAG has therefore decided to make this investment in large-scale batteries for deployment on the control power market, without making use of grants or subsidies.”

The German battery storage market, at least at grid scale, has lagged a bit behind North America, with the largest facility as of late 2014 being a 5-MW system in Schwerin. Pending reforms to the German energy market are expected to provide greater support for large-scale storage.

Steag previously deployed a much smaller battery at the Fenne plant in 2014. That 1-MW system was developed with the support of the German Federal Ministry for Economic Affairs and Energy, and was one of the first lithium-ion storage batteries in Germany to be approved for network stabilization duty.

“We now want to use the experience and the know-how gained in that project for investments in several large-scale batteries and in doing so reach a further milestone in the implementation of our strategy,” Rumstadt said.

The company said the batteries would be managed by its trading and optimization unit.