CGN Power, a subsidiary of China General Nuclear Power Corp., announced that the 1000-MW Unit 5 of the Yangjiang Nuclear Power Plant in Guangdong province completed a 168-hour period of trial operation on July 12. Construction of the unit began in September 2013, and it was connected to the grid on May 23, 2018. 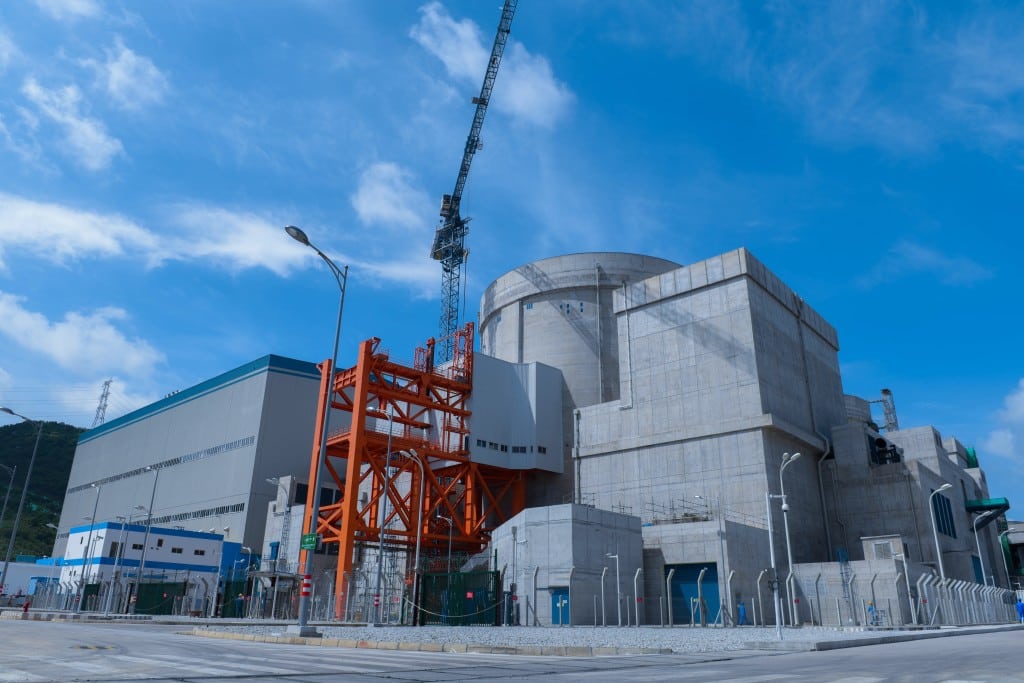 The ACPR-1000 design is based on China’s CPR-1000 technology, which is in turn a “significantly upgraded version” of the 900-MW French M310 three-loop technology imported for the Daya Bay nuclear power plant in the 1980s—one of China’s first nuclear plants built on the mainland, according to the World Nuclear Association. Today, mainland China has more than 40 nuclear power reactors in operation, and about 20 under construction. The technologies stem from China’s drive to domestically fabricate and supply nuclear fuel assemblies and plant equipment.

But compared to the CPR-1000, for which Framatome, a company majority owned by the French government, retains intellectual property, the ACPR-1000 has full Chinese intellectual property rights. The three-loop ACPR-1000 reactor design with double containment and a core-catcher was intended to be demonstrated at Fangchenggang 3 and 4, which began construction at the end of 2014. At Yangjiang, where Units 1 and 2 feature a CPR-1000 design, and Units 3 and 4 use CPR-1000+ technology, Units 5 and 6 evolved to be ACPR-1000s, CGN said. Yangjiang Unit 5, specifically, “achieved technical improvements on 31 items based on previous reactor designs, and meets up-to-date technical safety standards,” the company noted.

Among noteworthy features at Unit 5 are that it adopts a “nuclear-grade” distributed control system (DCS) known as FirmSys, which was developed by China Techenergy Co., a subsidiary of CGN. It is China’s first nuclear safety DCS platform with independent intellectual property rights. It makes “China the fourth country to have mastered the core technology, following the United States, France and Japan,” CGN noted.

Meanwhile, China is also making headway on its Hualong One design. CGN in May installed the dome on the containment building of Unit 3 at the Fangchenggang nuclear power plant in western China, the first of two demonstration units being built at that site. China National Nuclear Corp., a separate nuclear company, is also building two Hualong One units at Fuqing plant in Fujian Province. The units are planned to enter commercial operation in 2019 and 2020. Hualong One, which is designed to be an export technology, is also under construction in Pakistan at Karachi nuclear power plant’s Unit 2 and 3. China has also proposed building the reactor design at Bradwell in the UK, where it is undergoing Generic Design Assessment.