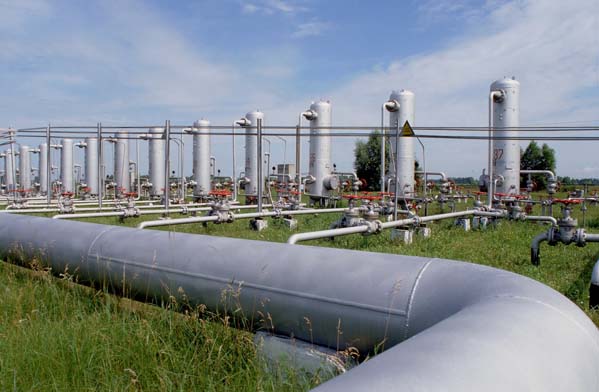 In August, the Federal Energy Regulatory Commission (FERC) held a series of five regional conferences to gather information regarding coordination between natural gas and electric markets. As we noted in GAS POWER after the first conference in St. Louis, the initiative drew strong interest from a diverse set of stakeholders.

The conferences were meant to address three sets of issues: scheduling and market structure, communications and information sharing, and reliability. A broad cross-section of both industries was represented, with total attendance exceeding 1,200 registrants.

Conference participants reported on current industry efforts to address gas-electric coordination issues, most of which focused on region-specific issues. But national concerns were also aired, among these the ability of each industry to share information while abiding by the FERC Standards of Conduct and statutory prohibitions against discrimination and preference. Scheduling was also a concern, with the discontinuities between the gas and electric industries being a key issue.

Though a wide variety of opinions were aired, the consensus was that some form of guidance from FERC on these issues could facilitate greater harmonization of the gas and electric industries.

Ironically, it appears that the strong response to the initiative means immediate action may not be forthcoming. On November 15, FERC announced that, “Based on the totality of this information and the reality that changes to market structures and development of infrastructure do not happen overnight, the Commission believes the most prudent course of action at this time is to more fully explore [communications and scheduling issues] through additional, targeted technical conferences.”

In addition, representatives from each regional transmission organization and independent system operator were summoned to testify next May and October on these issues with respect to the winter/spring and summer/fall seasons, respectively.

Said Commissioner Cheryl LaFleur in a separate statement, “Questions related to gas/electric interdependency highlight one of the central issues we face as federal regulators—whether to encourage regional solutions, or act to promote national solutions. We learned in the comments and in the technical conferences that certain gas/electric issues varied sharply by region, while others were more national. Thus, both regional and national actions are called for.”

FERC’s actions, however, are not a case of simply “kicking the can down the road.” In its November 15 order, it pointed out that while discussions of problems were comprehensive, there was relatively little in the way of solutions proposed.

For example, communications bottlenecks between pipeline operators, distribution companies, and plant operators are one of the biggest headaches in efficient coordination between the two industries. But, as noted in the previous GAS POWER article, there is ongoing tension between the need to efficiently share operational data and the risk of disclosing proprietary market information. In addition, the types and methods of communication are often heavily regulated to prevent market manipulation. In the order, FERC recognized all this, and expressed its desire to not create unnecessary barriers to communication, but drily noted, “there was very little specific discussion of potential clarifications or potential changes to the Commission’s regulations."

So while the first set of conferences served as information gathering, FERC intends the next round to do the hard work of generating solutions.

Perhaps in the spirit of kicking things off, the FERC order attempts some clarification around its Standards of Conduct: The Standards, it says, “apply to communications only within the same organization (i.e., between the affiliated entities of a single corporate family) and do not limit communications between unaffiliated natural gas pipelines and electric transmission system operators.” Furthermore, other FERC regulations override the Standards during “emergency circumstances” when necessary to comply with reliability standards and maintain system operations.

With respect to scheduling, FERC noted the long-standing debate over whether a single “energy day” governing operations across gas and electric power would be an improvement. On this, it appears the conferences produced little consensus, with a large number of concerns and questions being aired, but little appetite being shown for the work that would be necessary to merge operations.

In light of all this, FERC has decided to hold at least two additional technical conferences: one devoted to communication issues, the other to scheduling. In addition, the commissioners are requesting that FERC staff deliver quarterly reports on gas-electric coordination issues through the end of 2014.

Details for the meetings are still in development, but they are expected to take place in mid-2013.