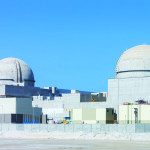 The first nuclear power plant in the United Arab Emirates (UAE) reportedly will come online in early 2020. The report comes one day after Sweden on Dec. 30 shut down one of four reactors at the nation’s largest nuclear plant, closing Unit 2 at the Ringhals facility after more than 40 years of operation. Germany […] 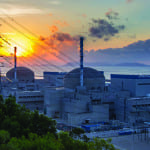 The past year has been filled with firsts for the nuclear power industry. Three power plants sporting first-of-a-kind reactors entered commercial operation, while the first U.S. AP1000 nuclear project reached key milestones on its path to completion. Furthermore, the U.S. Nuclear Regulatory Commission (NRC) granted the first early site permit for a utility to construct […] 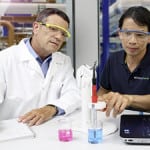 Falling profit margins mean there is growing pressure on power plants to do more with less. In many plants there has been a reduction in maintenance staff, and the remaining team is left trying to keep all equipment operational with a lower budget and in fewer hours. Digital sensors are a major contribution to simplifying and easing the maintenance burden. 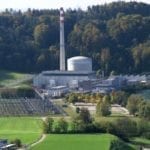 Switzerland on Dec. 20 shut down one of the world’s oldest nuclear power plants, as part of its plan to shutter all its reactors by 2050. Muehleberg Nuclear Power Plant, the smallest of the country’s four remaining plants, began operating in 1972. The 355-MW facility operated by Bernische Kraftwerke AG (BKW) and majority-owned by the […] 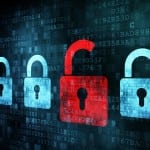 Reliability and resiliency are buzzwords in today’s world of power generation. The focus is often on valuing those attributes, be it through subsidizing baseload power to make it more economically viable, or through other means. Reliable delivery of electricity, of course, also depends on cyber-resilient systems, at power plants and across the grid. Cyberattacks against […] 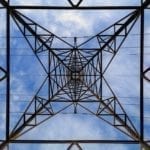 Significant and rapid changes that are reshaping North America’s power sector will likely leave Texas and Ontario, Canada, with supply shortfalls over the next decade, and energy deficiencies could also occur during off-peak conditions in the Midcontinent Independent System Operator (MISO) area and the Western Electricity Coordinating Council (WECC) region, the North American Electric Reliability […] 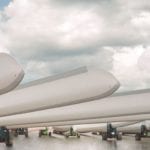 Three first-of-their-kind Siemens Gamesa 5-MW wind turbines will be installed on the island of Thyholm in Denmark at a project that will be operated without subsidies. The company announced on Dec. 19 it has entered into a contract with Torp Vind I/S for the delivery of three SG 5.0-132 models for the 15-MW Torp Vindmoellepark […] 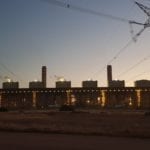 Japanese technology conglomerate Hitachi will withdraw from Mitsubishi Hitachi Power Systems (MHPS), a joint venture it established in 2014 with another power equipment giant, Mitsubishi Heavy Industries (MHI), over a dispute stemming from construction of two massive defect-ridden coal plants in South Africa. Under a Dec. 18-announced settlement reached by MHI and Hitachi, Hitachi will […] 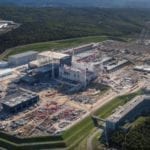 A Canada-based company that wants to commercialize nuclear fusion technology announced Dec. 16 that it raised more than $100 million in its latest round of financing, doubling its financial support. General Fusion, headquartered in Vancouver, British Columbia, is backed by Amazon founder Jeff Bezos. The company, which includes investors Bezos Expeditions and Chrysalix Venture Capital, […] 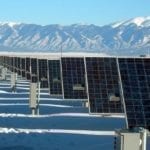 The European Union (EU) on Dec. 16 announced an agreement among its member states on rules involving the financing of green energy projects. Lawmakers approved a list of technologies and activities that can be classified as green, after disagreement about whether nuclear energy and natural gas should be included. The so-called “Green Deal” is a […] 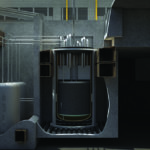