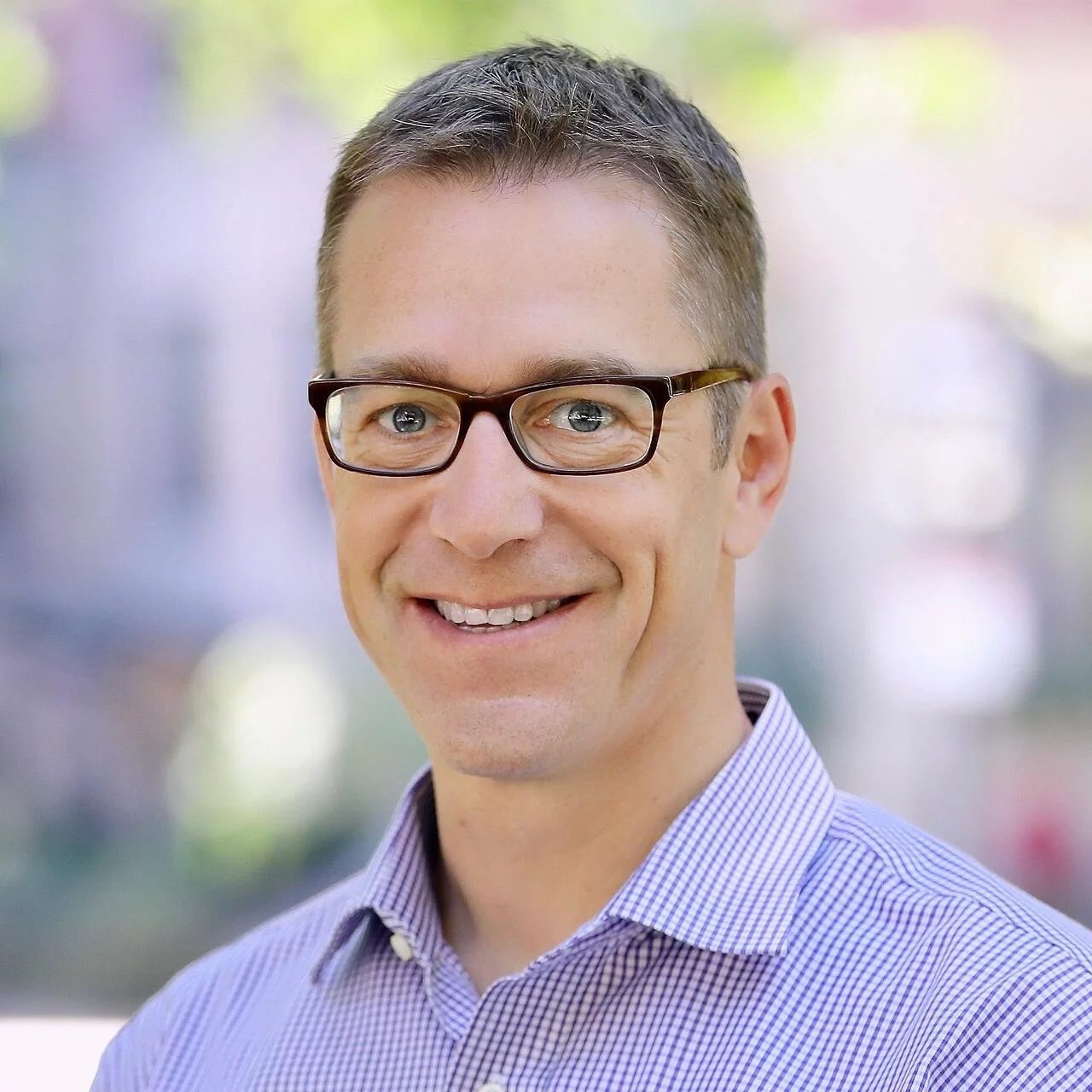 In mid-August, President Biden signed the Inflation Reduction Act (IRA) into law, marking this country’s most ambitious climate legislation to date. I applaud Congress and the President for working to pass the IRA and taking an important step toward net zero. The passage of this bill is a monumental achievement for everyone who cares about climate change, but many have overlooked a major obstacle to realizing its benefits.

Perhaps the most widely cited study calculating the IRA’s impact comes from Princeton University’s REPEAT project, which concludes that a fully implemented IRA could cut annual U.S. greenhouse gas emissions by about one billion metric tons by 2030, helping drive down carbon emissions 42% from 2005 levels. Those reductions are driven by a massive growth of renewable generation, and the accelerated electrification of transportation, buildings, and industrial loads. On the generation side, renewable energy tax credits and other factors will double the pace of utility-scale wind and solar projects from 20 GW to 39 GW per year by 2025/26. And on the demand side, incentives for electric vehicles (EVs), heat pumps, and other electrification initiatives will drive a massive 65% growth in electricity demand from 2020 to 2035.

However, the study makes a huge simplifying assumption—that there will be enough room on the transmission grid to transport all of those new electrons. The study acknowledges this assumption, stating, “Several constraints that are difficult to model may limit these growth rates in practice, including the ability to site and permit projects at requisite pace and scale, expand electricity transmission … to accommodate new generating capacity … .” It is as if as a country we decide to double the number of cars on the road and increase the average miles driven per car, but overlook the fact that it will result in more traffic jams.

On the grid, there are already traffic jams, referred to as congestion, which have doubled in recent years and cost U.S. consumers a whopping $99.7 billion to date in 2022. This occurs when there is insufficient transmission capacity, and typically results in curtailment of cheap renewable energy, and the offsetting dispatch of expensive and dirtier fossil-fueled generation. The IRA will further exacerbate grid congestion, as the bill’s funding and incentives drive the addition of wind and solar farms, heat pumps, and EVs.

In a recent follow-up study, the REPEAT Project authors acknowledge that increasing transmission capacity is key to unlocking the IRA’s benefits. According to their analysis, U.S. transmission capacity growth needs to more than double from current levels to deliver the projected IRA benefits. If transmission expansion continues on its current trajectory, over 80% of the potential emissions reductions delivered by the IRA in 2030 will be lost.

Unfortunately, building a new transmission line, like building a highway, is an enormously complex infrastructure project, and can take a decade or more. Gaining site control often requires using eminent domain, litigation, and billions in public and private financing. Add securing easements and federal, state, and local permits; design and construction; financing; and vocal local opposition, and it is clear these projects are unlikely to meet the timeframes assumed in the IRA analysis. While legislation has been proposed to streamline the unwieldy state-by-state permitting process, it was not included in the IRA and faces long odds for passage. In summary, it is unlikely and bordering on delusional to believe that enough new transmission can be built to deliver on the promised IRA benefits.

Yet, there is hope. A new class of technologies has emerged in recent years that expands transmission capacity—not through traditional infrastructure projects, but by a new model of grid infrastructure investment, which leverages advanced sensors, power electronics, and analytics. These Grid Enhancing Technologies (GETs) unlock additional capacity on the grid we already have, and have been shown to collectively double the amount of renewable generation that can be interconnected to the grid. Importantly, GETs can be deployed in weeks or months, rather than the five to 10 or more years required for traditional projects, with payback periods of less than 12 months, versus 14–16 years for traditional projects.

To go back to the highway analogy, GETs are like a smart highway system that dynamically detects the weather and road conditions, and optimizes the speed and route of travel to safely and efficiently route every car to its destination. This may seem like the stuff of science fiction for our highways, but GETs are proven technologies that are being deployed by leading utilities in the U.S. and around the world. GETs include Dynamic Line Rating–based systems (DLRs), which unlock up to 40% additional capacity on existing lines and improve system reliability through continuous monitoring and anomaly detection.

The IRA is a truly historic legislative achievement, and puts us on a path to net zero by decarbonizing the grid and electrifying our energy consumption. But our existing electric power grid stands as a daunting obstacle to realizing the law’s intended benefits, and traditional methods of expanding the grid are simply too slow. Fortunately, by accelerating deployment of GETs to maximize the capacity of our existing grid, we can jump-start the grid expansion needed to ensure that the benefits promised in the IRA are fully realized.

—Hudson Gilmer is CEO of LineVision.