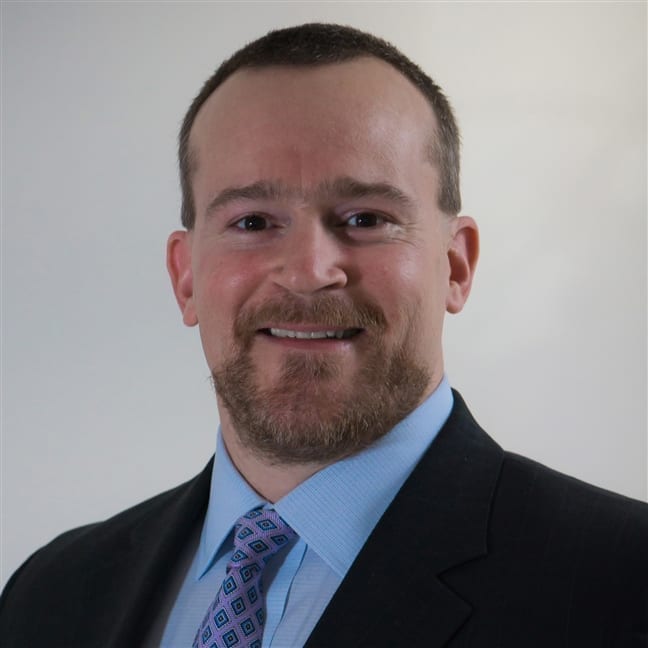 The need to reduce carbon emissions is real. In 2018, the International Panel on Climate Change (IPCC) reported that global emissions would need to reach net-zero (or carbon-neutral) by 2050 to prevent severe climate change impacts. Electricity is a major contributor—electricity generation was responsible for approximately 33% of total CO2 emissions in the U.S. in 2018. Electric utilities stand to play a critical role in reducing carbon emissions. Many are up to the task of decarbonizing their operations and supplying carbon-free or carbon-neutral energy to their customers.

While there’s growing agreement that we must move toward the adoption of 100% renewable energy systems, many questions remain concerning the cost of transitioning to 100% renewable energy, as well as which path is better, carbon-free or carbon-neutral. Wärtsilä’s new whitepaper, Pathways towards 100% carbon reduction for electric utility power systems, addresses these questions by determining the costs and carbon reduction trajectories associated with 100% targets.

Our results show that a typical U.S. electric utility can achieve an 80% reduction in carbon emissions based purely on economics, without relying on subsidies, mandates, or renewable requirements. This is good news. But when it comes to carbon-free versus carbon-neutral, which provides the most cost-effective path to achieving 100% renewable energy by 2050?

The most expensive path to reach 100% renewable energy involves adopting a 100% carbon-free approach. This path, which doesn’t include the combustion of renewable fuels in its portfolio, would cost 30% to 35% more over a 20-year period, due in large part to massive investments in renewable energy infrastructure and energy storage systems.

Wind and solar capacity would need to be increased to meet demand while accounting for seasonal variability and for atypical but not unexpected weather events (such as days to weeks of cloudy weather compromising solar or long lulls in wind production). Energy storage systems would need to be in place to fill in gaps when renewable energy is not available or is in limited supply. Current storage alternatives are almost universally sub 12-hour duration, which isn’t cost optimal for long-term storage and energy time-shifting in high-renewable power systems.

Power-to-gas (PtG) technology plays an essential role in implementing a 100% carbon-neutral system. PtG sequesters carbon from the air through direct-air carbon capture. This process is coupled with hydrolysis and a methanation process to generate synthetic methane.

One of the benefits of PtG technology is its ability to cost-effectively produce weeks to months of synthetic methane fuel volumes for use in existing thermal units. The combination of stored fuel potential and thermal capacity yields a massive, distributed, long-duration energy storage system. Put simply, PtG technology can be used to turn thermal power plants into large-scale batteries that can complement shorter-term storage technologies (less than 10–12 hours of storage). This can be especially useful for electric utilities to help them meet MWh needs during periods of the year when solar, wind, and hydropower resources are variable.

Another benefit of PtG technology is that its product, synthetic methane, can directly interface with existing natural gas infrastructure to generate on-demand power using gas-fired generators that utilities already own. This is significant because flexible gas capability will be essential to support the transition to a 100% renewable energy future.

Electric utilities around the world are retiring slower, inflexible, and inefficient baseload thermal units as they build out their wind and solar capacity. These baseload units weren’t designed to handle the cyclical operation needs that come with renewable energy systems. They also possess operational constraints that include long start times; minimum run times of two, four, six, or more hours; minimum multi-hour down periods to allow thermal components to cool (thus alleviating stress on the unit); and higher maintenance-based start costs.

The types of thermal units that will perform best in high-renewable, low-carbon systems are flexible simple-cycle assets. These units come in two forms: flexible, high-efficiency reciprocating engines and low-cost peaking units. Reciprocating engines have fast start times (five minutes or less), wide operating ranges, and no minimum up-time constraints. Their fast-start capabilities allow them to jump in and out of real-time energy markets and supply energy on an as-needed basis in real time. Operationally, reciprocating engines are the closest thermal option to battery storage in terms of flexibility.

Low-cost peaking units are also a good fit for low-carbon systems because they are not intended to run much, if at all. Their purpose is to provide a low-cost option that satisfies capacity reserve margins and assists with occasional peak loads. With PtG, utilities can install strategic amounts of flexible thermal today, knowing these assets will be part of the 100% carbon-neutral future and will not become stranded assets.

Electric utilities are on the frontlines when it comes to transitioning to a 100% renewable energy future. There are many emerging technologies and approaches that can support utilities as they work to decarbonize their operations. By adopting a 100% carbon-neutral approach, utilities can leverage PtG technology and existing thermal units to provide carbon-neutral energy to their customers, all while doing their part to turn the tide on climate change.

—Joseph Ferrari is the general manager, utility market development for Wärtsilä North America. He is a naturalist, a scientist, and engineer with more than a decade of experience in power system planning.