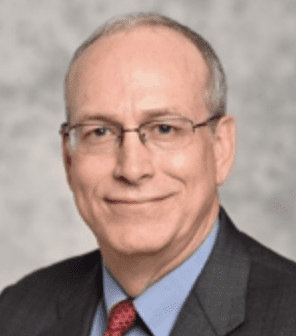 The nation’s coal power plant sites that helped build the U.S. economy during the country’s electrification could play a huge role once again in helping the nation transition to clean energy.

A new U.S. Department of Energy (DOE) study finds that hundreds of coal power plant sites across the country could be converted to nuclear power plant sites. This would dramatically increase the supply of firm and dispatchable clean electricity to the grid and deliver huge gains to the nation’s goal of net-zero emissions by 2050.

According to the report, this coal-to-nuclear (C2N) transition could help increase nuclear capacity in the U.S. to more than 350 gigawatts (GW). The existing fleet currently has a combined capacity of 95 GW and supplies half of the nation’s emissions-free electricity.

The transition would also bring tangible benefits back to energy communities with additional jobs, new economic activities, and improved environmental conditions. These benefits are especially important for disadvantaged communities that were disproportionately impacted by fossil fuel pollution.

A Look at the Study

The Investigating Benefits and Challenges of Converting Retiring Coal Plants into Nuclear Plants report analyzed a hypothetical but representative coal power plant site and the surrounding region to investigate the detailed impacts and potential outcomes of a C2N transition. 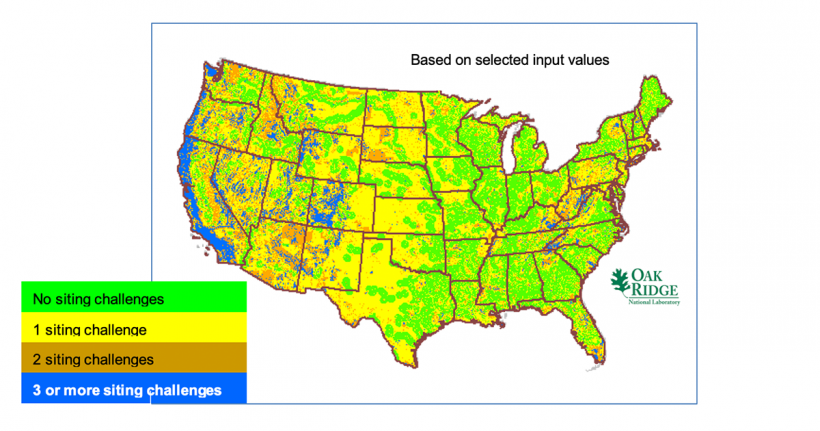 Sample national composite map for an advanced reactor database query.
The team further evaluated the potential coal power plant sites based on a set of ten parameters, including population density, distance from seismic fault lines, flooding potential, and nearby wetlands, to determine if they could safely host a nuclear power plant.

The team found that 80% of the potential sites, with over 250 GW of generating capacity, are suitable for hosting advanced nuclear power plants. These nuclear power plants vary in size and type and could be deployed to match the size of the site being converted.

While these coal power plant sites possess the basic characteristics needed, further investigation is required before a C2N transition can occur.

This includes an investigation into ownership of the plant, an in-depth evaluation of the remaining coal power plant infrastructure, and a consideration of other factors that could pose siting challenges.

After identifying a study site, the team examined how a C2N transition would bring significant financial, economic and environmental benefits to energy communities.

According to the study, if a large coal plant site is replaced by a nuclear power plant of equivalent size, jobs in the region could increase by more than 650 permanent jobs.

These jobs are spread across the plant, the supply chain supporting the plant, and the community surrounding the plant and most typically come with wages that are about 25% higher than any other energy technology. 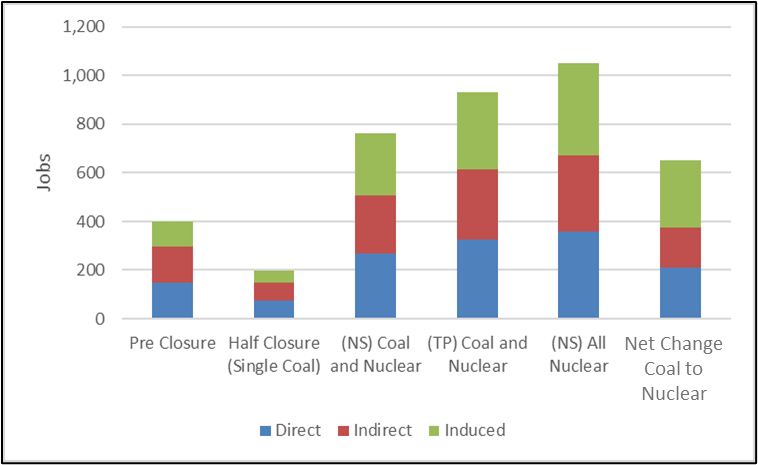 The occupations that would see the largest gains include nuclear engineers, security guards, and nuclear technicians.

Nuclear power plant projects could also benefit from preserving the existing experienced workforce in communities around retiring coal plants sites. Many of these workers already possess the necessary skills and knowledge requirements needed to help transition their skills to work at a nuclear power plant.

Economic impact —tax revenues from case study site
The study also indicates that as new jobs increase economic output and improve wages across the community, the economic well-being of community members in the region will improve.

Based on the case study, long-term job impacts could lead to additional annual economic activity of $275 million. This includes an increase of 92% tax revenue from the nuclear plant for the local county when compared to the tax revenue from the coal plant prior to its closure.

These tax payments would also increase the amount of money given to improve local schools, infrastructure projects, and public services.

As economic factors improve for communities, so will environmental indicators.
Based on the case study, greenhouse gas emissions in the region would fall by 86% when nuclear power plants replace coal. This reduction is equivalent to taking more than 500,000 gasoline-powered passenger vehicles off the roads.

The improved air quality could lead to lower incidence of health issues associated with air pollution such as asthma, lung cancer, and heart disease.

The study did note that while replacing coal plants with nuclear would be a major step forward in improving air quality for the community, pollution caused by increased population and economic activity would still need to be addressed.

High construction costs have consistently plagued the nuclear energy industry for years, but a C2N transition can help lower these costs—especially for first-of-a-kind development projects.

The study shows that reusing coal infrastructure for new, advanced nuclear reactors can save around 15-35% in construction costs.

Other analyses can use this study’s methods to set up a site analysis based on a specific coal plant site and a specific type of nuclear reactor.

Conducting parts of this study for different sites would determine more accurate estimates of the environmental and economic impacts of the C2N transition on the region.

These new analyses would also determine how specific nuclear plants could use certain infrastructure at the coal plant sites, resulting in more accurate estimates of savings associated with avoided construction costs.