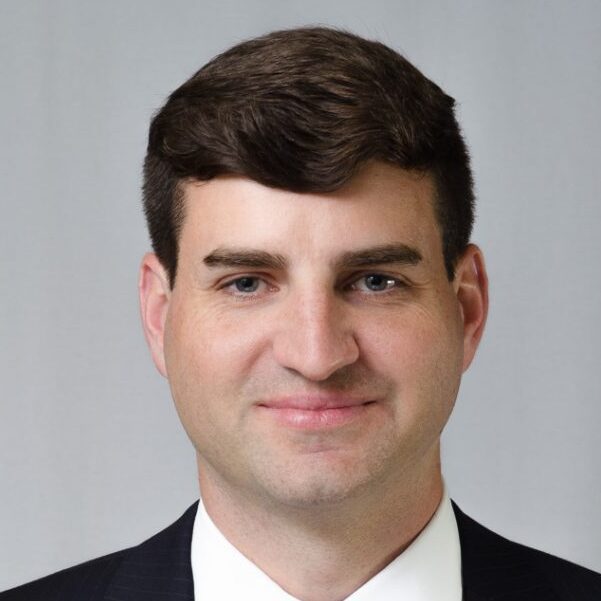 On the final day of the Supreme Court’s term, the Court ruled in favor of West Virginia and other petitioners challenging the claimed regulatory authority that underlaid the Clean Power Plan (CPP)—the Obama administration rulemaking that would have required states to force generation shifting in the electricity industry. For the first time, the 6–3 decision explicitly invoked a “major questions” doctrine, stating that for rulemakings of vast economic and political significance, Congress must give administrative agencies clear authority to regulate. The decision is an important development in administrative law, and potentially hugely significant depending on how the Court applies this doctrine going forward.

While the case was the first use of the term “major questions” by the Court, it was not the first case where the Court applied the underlying principles. Earlier this year, both the Centers for Disease Control and Prevention (CDC) eviction moratorium and the Occupational Safety and Health Administration’s (OSHA’s) vaccine mandate were successfully challenged based on major questions principles. The basic ideas have also cropped up in older cases, such as in lawsuits questioning Food and Drug Administration (FDA) authority to regulate tobacco devices (FDA v. Brown and Williamson); the IRS definition of health care exchanges (King v. Burwell); and in the utility space, Environmental Protection Agency (EPA) authority to issue greenhouse gas (GHG) standards for stationary sources (Utility Air Regulatory Group v. EPA), among others.

The Court’s use of the underlying principles in previous cases was generally referred to as a “major questions doctrine” by legal observers, from which the Court adopted the term in West Virginia v. EPA. However, in the years prior to 2022 (meaning excluding the CDC and OSHA decisions), this “major questions” principle had mainly appeared as an exception to Chevron deference, named for a 1984 case, which set the standard that courts should generally defer to an agency’s interpretation of its own statutory authority. W.Va. v. EPA, however, elevates “major questions” into a stand-alone doctrine, meaning that it can now be the basis for legal challenges at the outset.

This elevation of major question analysis is potentially very significant because it changes the legal battlefield for those fighting back against regulatory overreach. Chevron deference is presumptively tilted in favor of the regulator: agency action is presumed acceptable unless a regulated party can show why it is unreasonable. But major questions is tilted in favor of the regulated: provided a party can show an economically or politically significant effect, a regulator can be restrained from taking some actions. The proliferation of nationwide restraining orders from district court judges during the Trump administration makes this a particularly powerful weapon, allowing rules to be easily halted by a friendly judge before going into effect.

Importantly, while W.Va. v. EPA did not mention Massachusetts v. EPA, the foundational case by which most federal GHG regulations have been bootstrapped into being, the decision does set up a new front for challenging that 2007 decision. Congress has conspicuously failed to pass legislation granting the EPA power to regulate GHGs (with the exception of hydrofluorocarbons, regulated by Congress in 2020). And regulation of GHGs is certainly a vast power, touching every element of the economy, indeed all human activity. This certainly would seem eligible for a major questions review.

Because the CPP never went into effect, the direct impact of W.Va. v. EPA will be limited, but it should have a chilling effect on future regulatory adventurism. So far, the Biden administration has put on a brave face about pressing forward with its regulatory agenda. However, once a few of their new rulemakings are halted by district court judges wielding major questions, they likely will be forced to adjust simply in the interest of accomplishing any of their regulatory goals.

Going forward, major questions is likely to be a serious brake on new federal energy and climate change regulation. Because these issues have become so partisan, new legislation passing Congress will be rare and limited in scope. Under major questions, attempts to mine old statutes for novel authorities will be severely curtailed. Even where clear regulatory authority is granted, for example, Federal Energy Regulatory Commission (FERC) jurisdiction over natural gas pipelines, major questions should constrain novel applications of that authority, such as the recently proposed and then partly walked-back pipeline policy statements. An important area to watch for new developments will be how FERC attempts to use its siting authority for transmission. In the 2021 infrastructure legislation, Congress gave FERC clear authority to override state siting objections. This should generally insulate FERC from major questions issues on transmission. However, the more adventurous FERC chooses to be with that authority, the more it invites scrutiny from federal courts under the new major questions rubric.

This new constraint on federal action means that state-level activity will become even more dominant in the electricity space. Frustrated at the federal level, activists will turn their sights more heavily to state legislatures and regulators, with the potential for creating state by state regulatory patchworks. Major questions is not the end of federal energy regulation, but it represents a major barrier to the kind of creative thinking, prevalent in recent years, where an end goal is chosen and then statutory support is found.

—Kenny Stein is director of Policy and Federal Affairs with the American Energy Alliance.