In a push to focus on regulated markets in the U.S., Duke Energy has completed its exit of international business in deals valued at $2.4 billion.

The company announced on October 10 that it reached an agreement to sell all businesses in Peru, Chile, Ecuador, Guatemala, El Salvador, and Argentina to investment firm I Squared Capital for approximately $1.2 billion. The businesses include hydroelectric and natural gas generation plants, transmission infrastructure, and natural gas processing facilities, totaling 2,300 MW, Duke Energy said in a statement. 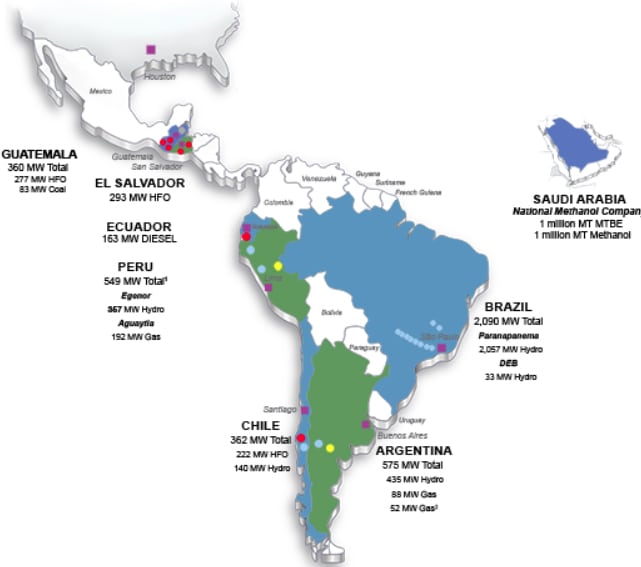 CEO and Chairman of Duke Energy Lynn Good said that the sale of its businesses in Central and South America is part of a “strategic transformation” that will allow Duke Energy to focus of its “domestic regulated core businesses,” which POWER wrote about in the June 2016 issue.

Good noted that on October 3, Duke Energy completed its acquisition of Charlotte, N.C.–headquartered Piedmont Natural Gas, a company with about a million residential and business customers, which owns 2,900 miles of natural gas transmission pipelines.