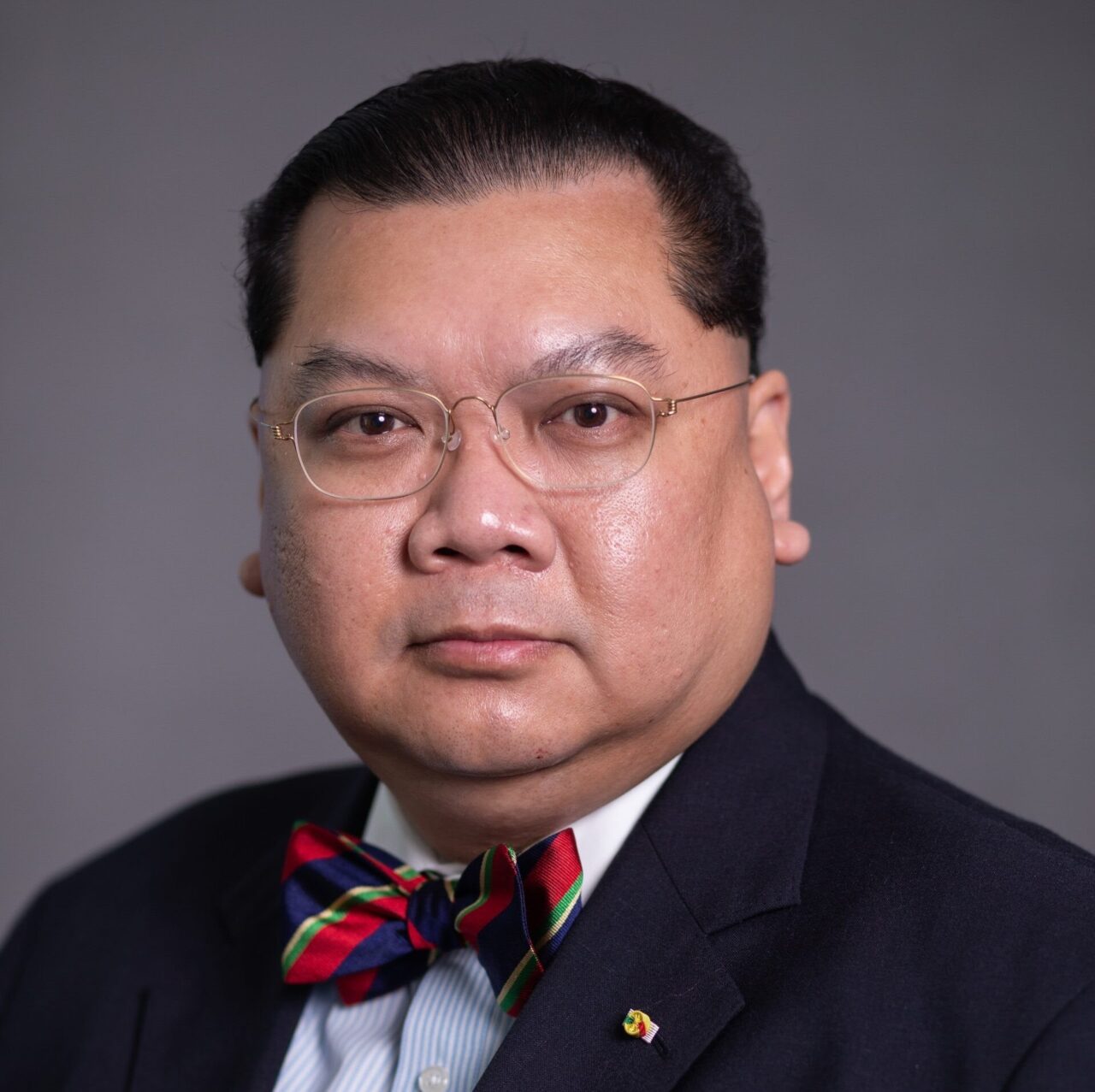 Although the 730-page, $740 billion reconciliation bill signed into law by President Biden recently was touted as the “Inflation Reduction Act” ahead of the mid-term elections, the package might have been more accurately dubbed, at least in part, the “Electric Battery Manufacturing Expansion Act.” Whatever effect the combination of taxes, climate change, and other provisions may have on the nation’s persistent high inflation, the legislation will impact America’s race to secure supply chains for critical materials and the production of batteries. The challenge, however, may be less a question of political will than of physical and geological realities.

The new law includes a number of incentives to domestically manufacture batteries for electric vehicles (EVs) and for individuals to purchases them. Although the IRS still needs to issue guidance on how the calculations are to be done, the Congressional Research Service estimates that each U.S.-produced battery cell will qualify for a tax credit of $35 per kilowatt-hour (kWh) of capacity as well as a $10 per kWh credit for made-in-the-U.S. battery modules (cells bundled together inside a battery pack). The White House highlighted the benefit to families of up to $7,500 in tax credits for new and $4,000 for used EVs. To nudge vehicle manufacturers to take advantage of the bill’s tax incentives, the act offers a modest, but not insignificant, $2 billion in grants to retool existing factories to build EVs and authorizes up to $20 billion in loans to build new EV plants.

In short, the new law represents a change in paradigm in what, at least superficially, appears to be a renewed quest for U.S. energy self-reliance. The goal is to shift the focus from the extraction of fuel to securing the supply chains for critical minerals and for battery manufacturing that is needed for the transition to cleaner, renewable energy. However, both of these latter sectors are the very ones, as the Biden administration admitted last year in its supply chain review, “operating well outside globally accepted practices.” China has been able to “develop battery critical materials infrastructure well-ahead of market drivers.” Last year, according to Statista, China produced almost 80% of all lithium-ion batteries in the world. One Chinese firm alone, CATL, controls 30% of the global EV battery market.

While the administration’s effort is well-intentioned, the heavy emphasis on economic self-sufficiency is not only ill-suited to achieving its objectives, but sets America up for frustration and, ultimately, failure. Domestic production of critical minerals—through expanded mining, processing, and recycling—and manufacturing of batteries should be done sustainably. The political attractiveness of “reshoring”—bringing home the sourcing of these important inputs rather than relying on imports—goes without saying, as does the strategic case.

The problem, however, is physics and geology. An exhaustive 2021 study by the European Federation for Transport and Environment on the raw material requirements for a typical EV battery with 60-kWh capacity, such as the ones found in popular EVs like the Tesla Model 3 or the Chevy Bolt, amounted to more than 400 pounds of minerals, excluding the battery casing, binder, and other components. With variability from one manufacturer to the next, this staggering amount includes approximately 115 pounds of graphite, 77 pounds of aluminum, 64 pounds of nickel, 44 pounds each of copper and steel, 22 pounds of manganese, 18 pounds of cobalt, 13 pounds of lithium, and an additional 11 pounds of iron.

With respect to cobalt, America possesses less than 1% of the world’s reserves of the metal and, at current rate of consumption, would use up that supply in about six years. Likewise, while it may be less “exotic” than cobalt, 70% of the global production of which comes from the Democratic Republic of the Congo, nickel is no less important a resource. According to the U.S. Geological Survey, a single mine in Michigan produces the only significant quantity in America, although two other sites supply negligible amounts from tailings. Thus, the total domestic production of nickel—which, together with cobalt and manganese, make up the cathode of EV batteries, amounts to 18,000 metric tons per annum, not even 10% of what America currently needs. And demand will only grow as the process of electrification intensifies.

While technological innovation and improved recycling efforts will undoubtedly help, the inescapable reality is that the U.S. cannot achieve the strategic objective of more secure access to critical materials. We cannot even accomplish the goal of significantly increased domestic manufacture of batteries for EVs while trying to “go it alone.”

This was the message that Treasury Secretary Janet Yellen delivered in June before the political deal was struck enabling the party-line passage of the recent law via the Senate’s arcane reconciliation process. Secretary Yellen toured a South Korean research facility and spoke about “friend-shoring,” the “deepening relationships and diversifying our supply chains with a greater number of trusted trading partners to lower risks for our economy and theirs.” Such realism might not make for a “win” during a highly politicized campaign season, but sooner or later, this broader vision has to be embraced as the only viable path forward to the desired sustainable future.

—Ambassador J. Peter Pham is a Distinguished Fellow at the Atlantic Council and a senior advisor at the Krach Institute for Tech Diplomacy at Purdue University. He previously served as U.S. Special Envoy for the Sahel and Great Lakes Regions of Africa.