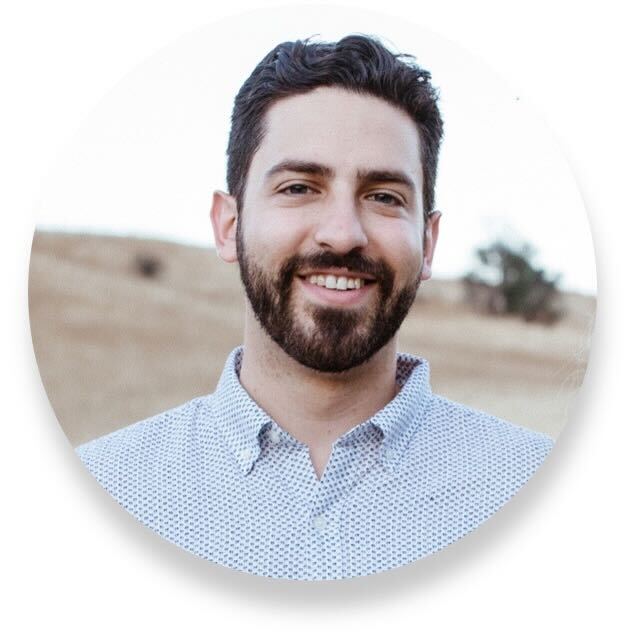 Remember dial-up internet service? How would you like to go back to waiting for minutes on end to connect to the internet? Short answer: you wouldn’t. Once you taste the ever-increasing internet connection speeds, you never want to go back to slower connections. It’s the evolution of technology.

The same is about to happen for e-bikes. Lithium-titanate chemistry can provide 20-minute charge times rather than six to eight hours of its lithium-ion counterpart. Once e-bike riders experience the fast charging speeds of lithium-titanate batteries, they will not want to go back to waiting for one-third of the entire day to get their bikes fully powered again.

In addition to the vastly diminished charging times, lithium-titanate batteries provide riders the security of knowing that their e-bikes won’t catch on fire. In 2021, New York City alone reported more than 80 fires linked to electric bikes and their batteries.

Lithium-titanate batteries also provide the benefit of lasting 20-plus years. This is a significant upgrade for the sustainability of micro mobility batteries and will decrease the population of battery graveyards. This long-lasting battery chemistry eliminates the need to try and figure out painstaking recycling programs.

Conventional lithium-ion chemistries such as nickel, manganese, aluminum, or cobalt oxides can create problems. Initially developed and scaled for either phones or automobiles, these types of batteries were not well adapted to micro mobility applications.

To succeed in curbing the carbon emissions within our city centers, battery chemistry is required that’s so well proven the military uses it. It needs the ability to charge rapidly without damaging the battery or cutting into cycle life, as well as  catching on fire. Only after these criteria are met does energy density (the most commonly sought-after and misunderstood metric of a battery’s attributes) become a consideration, if at all.

Energy density is the amount of power per unit of volume in a defined space. The thinking goes, the higher the energy density of a battery, the better, as it can offer more power and range before needing a recharge. However, energy density is one of the least static metrics used to measure energy capacity stored in a battery system. Temperature, discharge rate,  depth of discharge, cycle efficiency, and many other factors drastically affect the battery’s energy. For example, without constantly measuring the charging and discharging rate (C-rate), it’s nearly impossible to determine a battery’s actual energy density, primarily as it performs alongside other operating and environmental factors. When you add in the concept of fast charging, the amount of energy a battery can hold matters even less.

With phones and automobiles, it’s easy to understand why energy density is such a critical metric. These form factors necessitate maximizing energy capacity, because making each item larger would require complete redesigns of the respective products. Thus, energy density has become the crutch by which industry professionals judge all battery chemistries regardless of other factors.

While mobile phones and automobiles have driven the current development of conventional lithium-ion batteries (such as those containing nickel, manganese, aluminum, or cobalt oxides), many people think these chemistries must also be a good fit for other applications. Yet, energy density has only mattered with these chemistries, because manufacturers have fallen into a rut of dependency on the status quo and failed to apply creativity to optimize other chemistries better suited for micro mobility applications.

The Rebirth of Lithium-Titanate

To unlock the economic potential of micro mobility, the industry has the opportunity to re-evaluate a tried and true chemistry: lithium-titanate. Long used in military and industrial applications, today, lithium-titanate (LTO) batteries are leveraged in some Japanese market versions of Mitsubishi’s i-MiEV electric vehicle, and Honda’s EV-neo electric bike and Fit EV electric vehicle. The Tosa concept electric bus also makes use of this chemistry.

Rather than using carbon, LTO utilizes nanocrystals on the surface of its anode, giving it its well-known fast-charging and fire-resistance attributes. It could be seen as a chemistry worth overlooking for those with a narrow focus on energy density, as this misleading metric can seem low. However, advances in machine learning and artificial intelligence (AI) applied to LTO can compensate for energy density, making this robust workhorse of chemistry viable for micro mobility applications.

Optimizing a Chemistry with Artificial Intelligence

To make the most of its capabilities, LTO chemistry benefits from a “brain” to adjust its voltage in real-time for optimal conditions. This barrier to success is what has kept most experts away from LTO, as they simply didn’t think such an undertaking was worth their time. However, when AI and machine learning are employed across as many as 26 data metrics, LTO can dramatically outperform conventional lithium-ion batteries.

Imagine energy density as a power bar to fuel an ultra marathon runner. The runner cannot depend solely on the size of their stomach and how many power bars it can hold to ensure they have enough fuel to make it to the finish line. The runner also needs hydration, a measured cadence, and a game plan for managing energy to endure a hot day or a steep grade on the way to the finish line.

Similarly, LTO batteries can be optimized with AI to leverage various data points in real-time to maximize performance and deliver energy for its application. AI software can measure the battery’s energy density, temperature, distance, and power spikes (among other factors) to maximize energy use and charging. For example, an electric bike battery will drain faster in a cold-weather region. Still, the AI system can know at which temperature to start charging and warming the battery cells for the ride. The AI system will help optimize the battery’s energy density in preparation for power spikes needed to get an electric bike up a hill and to a destination before running out of power in a mountainous area. The battery’s AI can learn from experience and improve its performance with every cycle, just like a marathon runner training for a race.

The Winning Combination of Brain and Brawn

Together, LTO and AI can solve a series of significant pain points holding back the micro mobility sector.

Charging Speed: The LTO chemistry has a more active electrode surface area that allows electrical charges to move more easily and quickly. These high currents allow for faster-charging rates and longer life cycles than lithium-ion batteries. A lithium-titanate battery can fully charge in 20 minutes or less, making it significantly faster than the average lithium-ion battery system.

Longer Lifecycle: In addition to a faster-charging speed, LTO can last more than 20 years or 15,000 cycles. This range is a dramatic lifetime increase compared to other battery technologies. Fast charging typically degrades the cycle life of standard lithium-ion chemistries, causing their cycle life to drop as low as 500 to 1000 cycles or one to two years. Companies that claim >5000 cycles typically assume that the battery is slow charging. With lithium-titanate you get both peak performance and long-term reliability. The longer the lithium-titanate battery is in use, the less money operators and customers will lose on battery replacements, and the more cost-effective their operations.

Fire Resistant: Lithium-ion batteries containing oxides of nickel, manganese, aluminum, or cobalt are prone to battery fires, called thermal runaway. This type of chemical fire typically occurs when the battery is punctured or sustains damage. LTO is free of these oxides (similar to lithium-iron-phosphate), making it immune to thermal runaway and battery fires. This is why LTO is so popular in military applications; it can be beaten up, punctured, overheated, treated poorly, and still perform as expected. If we want shared micro mobility devices on our city streets, battery fires must be non-existent.

Cost Efficiency: Due to each of the above factors, LTO batteries can save owners significantly on capital and operational expenses associated with usage. Based on our internal modeling, that could be up to as much as 50 percent. The cost efficiencies come from fewer replacements, because the batteries have fewer breakdowns, shorter charges (which reduce operational costs of overnight charging), and longer lifetime use. The components of LTO batteries are also easily recycled and can help businesses better meet sustainability goals.

LTO is the Answer for Projected Market Growth

With the global micro mobility market expected to grow to as much as $200 billion by 2030, our cities should require safer and more economically sustainable battery solutions. Yet, if the industry is unable to move beyond the static and misleading concept of energy density as the sole evaluator of a battery chemistry’s variability, the fledgling companies that have managed to survive the COVID-19 pandemic may not be around to reap the profits of the expected growth in this market. By embracing the combination of LTO chemistry and AI, the micro mobility sector can grow to reach its full potential in the next decade and bring significant improvements to air quality traffic congestion in our cities.

—Charlie Welch is CEO and co-founder of California-based ZapBatt, a battery provider for global markets, including mobility, small and large infrastructures, and other consumer products. As an aerospace engineer, Charlie spent seven years at aerospace and defense technology companies in Applied Research, where his job was to research and optimize as many battery chemistries on the planet as possible.