France’s nuclear sector was rocked to its core on May 4 when the country’s Nuclear Safety Authority (ASN) announced that state-owned nuclear manufacturer Areva had confessed to “irregularities in the manufacturing checks” on about 400 parts produced since 1965, about 50 of which are still in service in France.

ASN said in a statement that the irregularities “comprise inconsistencies, modifications or omissions in the production files, concerning manufacturing parameters or test results.”

The problems came to light as the result of an audit ASN began last year after defects were discovered in the Flamanville EPR reactor vessel head and a review of the manufacturing work performed at Areva’s Creusot steel forging plant. That audit uncovered enough problems that ASN ordered Areva to review its records going back to 2004 when manufacturing for the EPR began.

Areva Says Irregularities Were in the Past

Areva said in a statement on April 29 that the audit indicated that “these anomalies relate to actions carried out in the past. The organization and procedures currently in place at Le Creusot no longer permit such actions today.”

ASN has requested the list of compromised parts, which has not yet been made public. ASN said, “The review process will need to be seen through to completion in order to assess all the anomalies which may have affected past manufacturing operations and draw any relevant conclusions regarding the safety of the facilities.”

Areva said documents for the 400 parts may have been falsified. According to reports in the French media, the falsifications were apparently performed to pass parts that came close to failing inspection tests. French Energy Minister Ségolène Royal insisted that the parts were acceptable and that the problems were only with the documentation.

The revelations have rocked not just the French nuclear sector but also the British government, which is pressing hard for the planned Hinkley Point C plant that would include two EPRs. 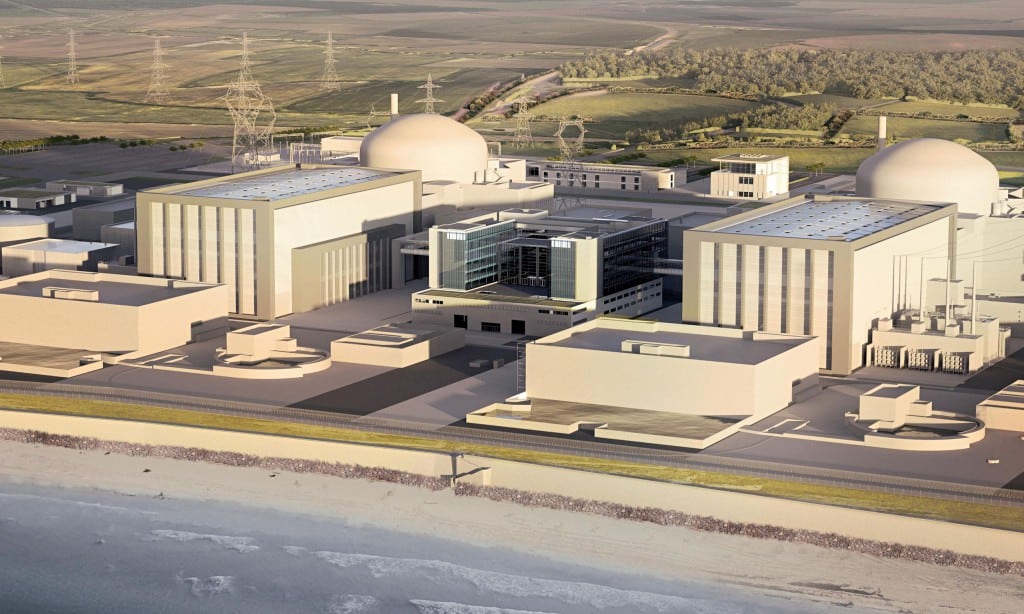 The Hinkley Point expansion has been hugely controversial in the UK because of its projected costs and uncertainty about developer EDF’s financial ability to complete the project. EDF on April 25 again delayed a final decision on whether to proceed with the plant until this September. The firm’s former chief financial officer, who resigned in protest over the project last year, told the French parliament on May 4 that he quit because of grave doubts about the risk Hinkley Point posed to the company’s financial health.