In a one-paragraph, unsigned order issued July 6, the U.S. Supreme Court reinstated most uses of the U.S. Army Corps of Engineers’ Nationwide Permit 12 (NWP 12) for pipeline and utility trenching and construction; dredge and fill; and maintenance, inspection, and repair activities in or adjacent to wetlands and other waters of the U.S. The court’s order carves out and continues to disallow use of NWP 12 for the Keystone XL pipeline—the actual target of plaintiffs’ lawsuit. While the federal lawsuit at issue in the Montana dispute involves the much-debated pipeline, the ruling will reverberate well beyond that project.

The order offers relief to pipeline companies and their associated construction and land development partners, while also preserving the environmental interest plaintiffs’ specific successes as to the Keystone XL pipeline project itself. But the case remains far from resolution, and earlier rulings draw into question the continued viability of NWP 12.

Utilities, engineers, pipeline companies, builders and land developers, and other entities that rely on NWP 12 for utility line and trenching activities in and around water bodies and potential wetland areas have been forced to carefully reconsider their ability to conduct work under this general permitting tool. These nationwide permits last for five years and authorize a wide variety of activities such as utility line construction and maintenance, and wetland and stream restoration activities. 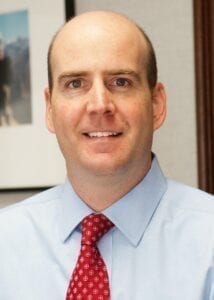 The Supreme Court’s July 6 order overrules the Ninth Circuit’s May 28 Order, denying emergency stay of the lower court’s partial vacation of NWP 12 during the pendency of the appeal. The Ninth Circuit has granted motions by numerous states, tribes, business and industrial associations, and nongovernmental organizations to become amicus curiae in the appeal, reflecting again the breadth of interest in the ultimate ruling on this widely used permit. 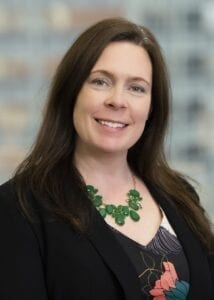 The appeal arose from the U.S. District Court for the District of Montana’s April 15 decision vacating NWP 12 not only as it applied to the Keystone XL pipeline but as to any and all uses of the permit. The District Court’s April 15 order directed that:

■ NWP 12 is remanded to the Corps for compliance with the ESA (Endangered Species Act) and other applicable environmental statutes and regulations.

■ NWP 12 is vacated pending completion of the consultation process and compliance with all environmental statutes and regulations.

■ The Corps is enjoined from authoring any dredge or fill activities under NWP 12 pending completion of the consultation process and compliance with all environmental statutes and regulations. 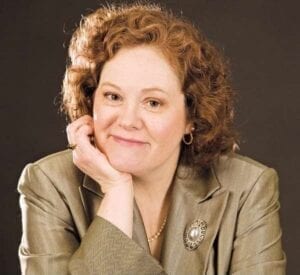 The federal Clean Water Act (CWA) regulates construction and development activities near waterbodies, and more particularly in wetland areas. Section 404 of the CWA requires a permit before dredged or fill material may be discharged into any “waters of the United States,” which generally includes wetlands.

While many activities require a site-specific or project-specific permit, the federal wetland permitting system also uses nationally applicable “general permits” for routine and similar activities that have only minimal individual and cumulative adverse environmental effects. The NWP program offers a streamlined permitting process for projects that qualify. Seeking a site-specific individual permit can significantly extend the permitting timeline and create project delays.

NWP 12 was issued to authorize “activities required for the construction, maintenance, repair, and removal of utility lines and associated facilities in waters of the United States, provided the activity does not result in the loss of greater than half of an acre of waters of the United States for each single and complete project.” Utility lines include electric, internet, phone, radio, television cable, and related wires, as well as any pipe or pipeline, such as sewer lines or natural gas and oil pipelines. This is a widely used permit in the utility industry, and the ongoing litigation will need to be monitored and could cause potential delays in projects normally reliant on NWP 12 permits. ■