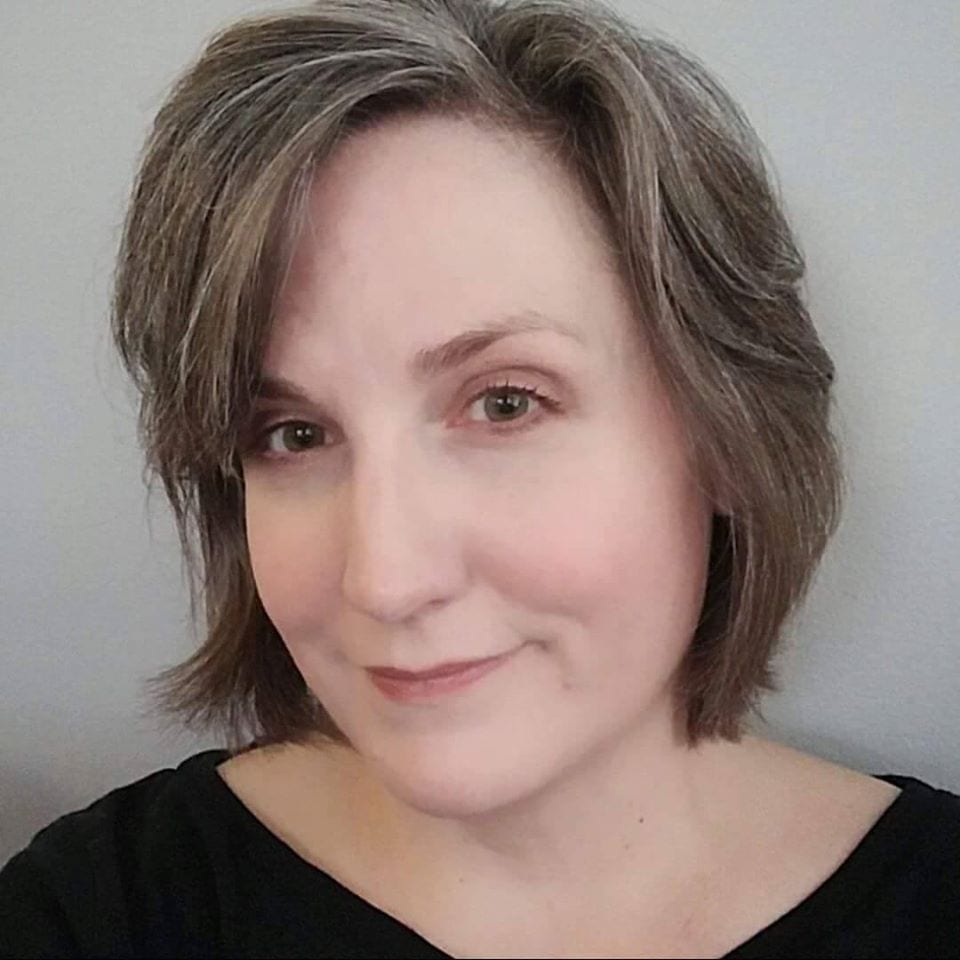 Dutch utility company Eneco and Shell have been chosen by the Dutch Ministry of Economic Affairs and Climate Policy to develop a radical new offshore wind farm incorporating technologies such as floating solar, short-duration battery storage, and green hydrogen production.

The Hollandse Kust (Noord) facility will be developed by Eneco and Shell by their CrossWind consortium near Egmond aan Zee. The project will be located approximately 18.5 kilometers off the west coast of the Netherlands and will, according to the Netherlands’ Ministry of Economic Affairs and Climate Policy, “test a variety of innovations in the field of energy storage and flexibility, with the possibility of rolling them out on a larger scale at other wind farms in the future.”

The 759-MW offshore wind farm is expected to be operational by 2023. The consortium has selected international dredging and offshore contractor Van Oord to engineer, construct, and install the necessary foundations and inter-array cables for the wind turbines, and to provide for their transportation to and installation at the site.

The Hollandse Kust wind farm project is a subsidy-free project and will be capable of producing at least 3.3 TWh annually from its planned 69 Siemens Gamesa 11-MW turbines, according to Eneco. This is the third subsidy-free wind project in the Dutch North Sea. Subsidy-free bids are relatively new for the wind industry. Subsidy-free projects were unheard of less than five years ago. This move can be attributed to lowered costs, growing investor confidence, and maturation of turbine technology as a whole.

To minimize the dips and peaks normally associated with wind and solar energy, the Hollandse Kust project will incorporate other technologies such as short-term battery storage and green hydrogen made via electrolysis. Additionally, turbines will be “tuned” to minimize the impact they have on others located nearby, known as a wake effect. This is caused by a blockage of airflow caused by turbulence, which slows down the flow of air approaching turbines located deeper within a wind farm. Such a wake effect significantly impacted Denmark’s Orsted anticipated third quarter results in 2019.

Once completed, this project will power more than one million Dutch households and will help Shell reach its goal of carbon neutrality by 2050 or sooner. Additionally, Shell plans continued development along the Dutch coast as it creates a green hydrogen cluster for even more distribution. The project’s location is designed to take advantage of the dense spider-work of natural gas pipelines located along the North Sea (Figure 1), in the hope these can be repurposed as hydrogen transport in the future.

The hydrogen electrolyzer planned for the Hollandse Kust project will have an output of 200 MW and will be able to produce up to 60,000 kilograms of hydrogen per day. The Netherlands hopes to use hydrogen as cheap transport for wind power to its electrical grid. Shell also hopes to use the output of hydrogen at its refineries to decarbonize fuel production.

The Hollandse Kust Wind Farm may also incorporate a floating solar park to further ensure stability of power production. The CrossWind team has stated an intention to share lessons learned in the development of the project with a wide audience—from the general public to academia—to further the world’s transition to renewable energy.

—Marla Keene writes for AX Control Inc. Much of her work focuses on artificial intelligence, augmented reality, virtual reality, drones, and how technology is changing industry.