Voith is supplying even more large gearboxes for the oil fields in the giant ‘Pre-Salt-Cluster’ in the Atlantic. Needing to equip four FPSOs (Floating Production Storage and Offloading Vessels) in the ‘Cessao Onerosa’ oil field off the coast of Rio de Janeiro and São Paulo, Petrobras Netherlands (PNBV) placed their confidence in the high reliability for which Voith’s variable speed planetary gearboxes ‘Vorecon’ are now renowned.

In 2012, Voith received its first large order to supply 60 Vorecon units to the Brazilian pre-salt fields. The high reliability, compact skid arrangement and local content of these units helped to convince the operator that Voith was the right choice, and they have now made a follow-up order for this space-saving drive solution. For the four FPSOs, a total of 28 Vorecon units (type RWE 12 F 7) are being installed in the compressor drive train. The electric motors drive the compressors, with their operating speed controlled by the Voith Vorecon units.

With its compact, rugged design and excellent reliability, this variable speed planetary gearbox model is particularly well suited to the arduous pre-salt province conditions, located in the Atlantic Ocean around 250 kilometers (155 miles) far from the coast. An MTBF value of 48 years proves the high level of reliability of the Vorecon. The service life stands at four decades and is, generally speaking, more than 3 times longer than that of variable frequency drives. Based on the hydrodynamic principle, the Vorecon is very energy-efficient. Moreover, hydrodynamic power transmission is wear-free.

The oil field yields a mixture of oil, gas and water. To compress a gas mixture of varying molecular density and transfer this mixture back into the oil field, a speed control system is required. The use of Vorecon gearboxes to control the speed of those compressors makes it possible to transfer gas back into the oil field without the need for any additional equipment. This saves space on the FPSOs, if compared to another technical solutions.

Over the duration of the entire project, Voith will be contributing value-added components in Brazil, and is even in the process of constructing a new assembly and test bench facility specifically for this project at its site in São Paulo state. 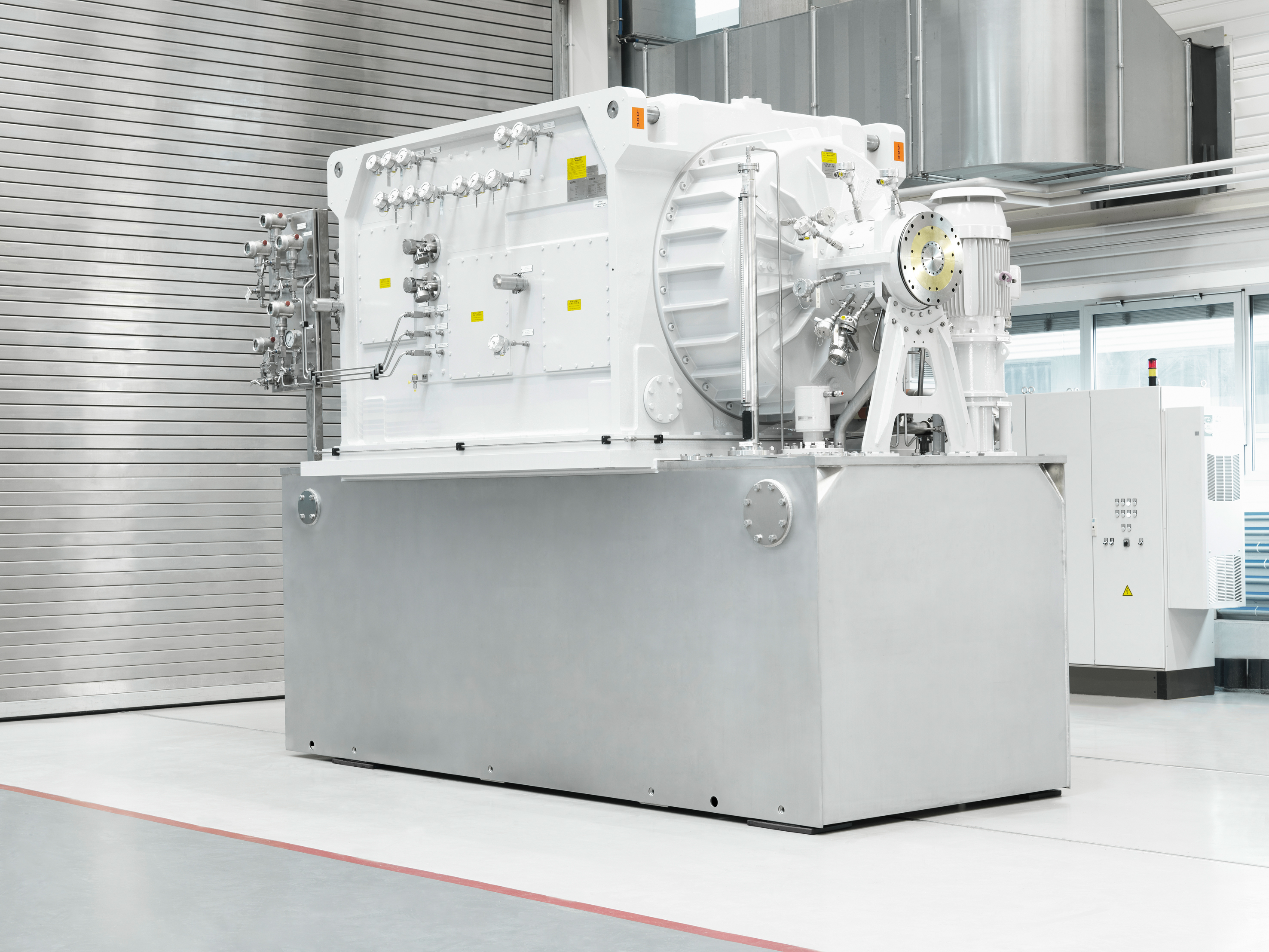 Fig. 1: Voith’s variable speed planetary gearbox ‘Vorecon’ controls the speed of compressors on the FPSOs in the ‘Pre-Salt Cluster’ off the coast of Brazil.

Voith Turbo, the specialist for hydrodynamic drive, coupling and braking systems for road, rail and industrial applications, as well as for ship propulsion systems, is a Group Division of Voith GmbH.

Voith sets standards in the markets energy, oil & gas, paper, raw materials and transportation & automotive. Founded in 1867, Voith employs more than 42 000 people, generates € 5.7 billion in sales, operates in about 50 countries around the world and is today one of the biggest family-owned companies in Europe.