The coal ash spill in December 2008 at the Tennessee Valley Authority’s coal-fired Kingston power plant may have triggered regulatory action, but it wasn’t the first or the most devastating disaster in the coal industry’s history. 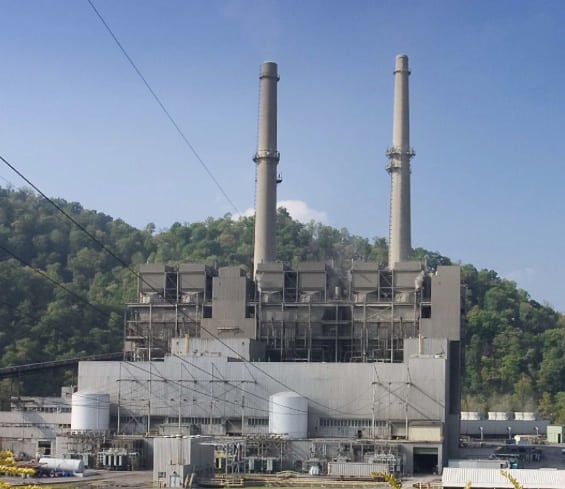 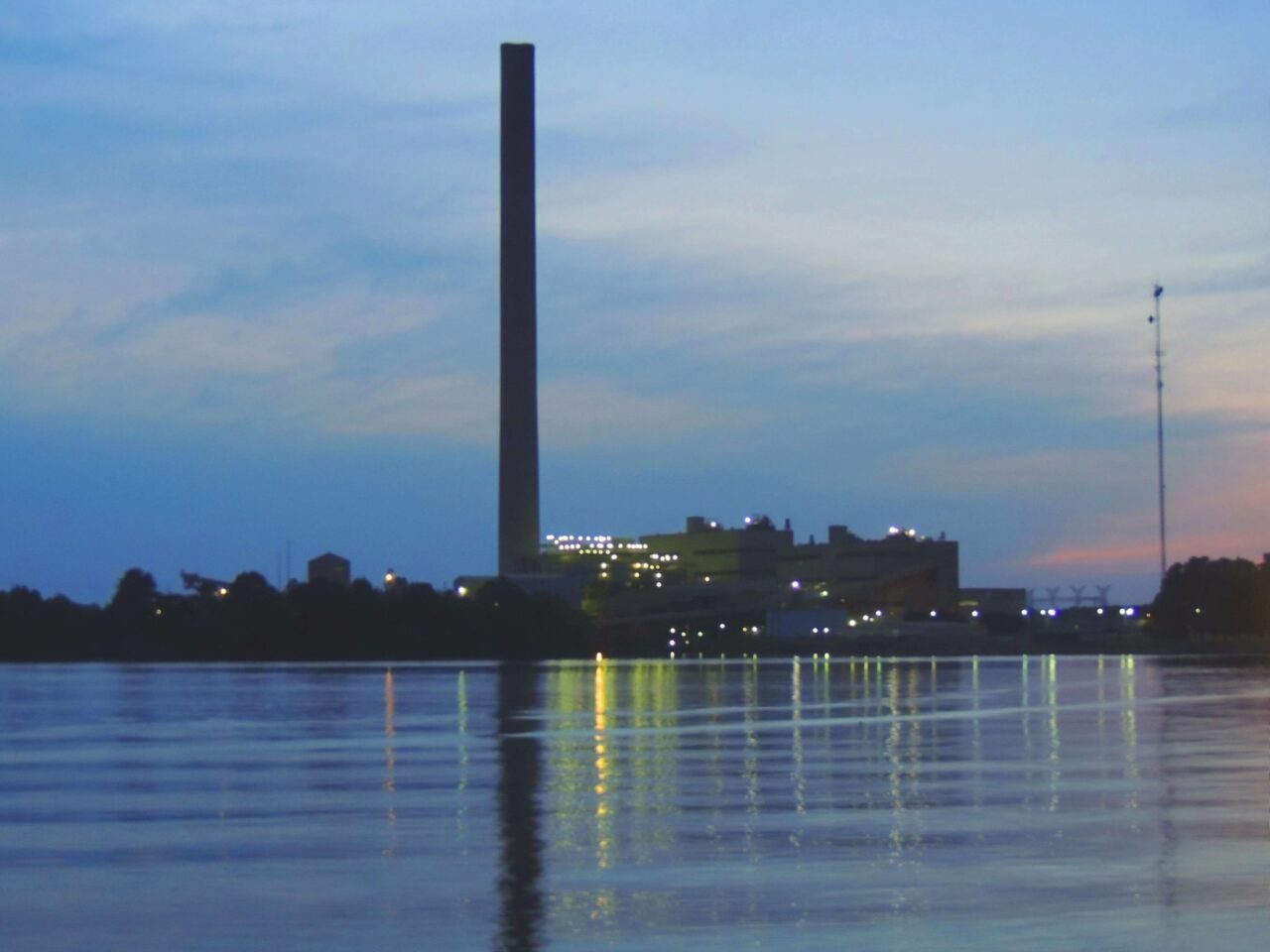 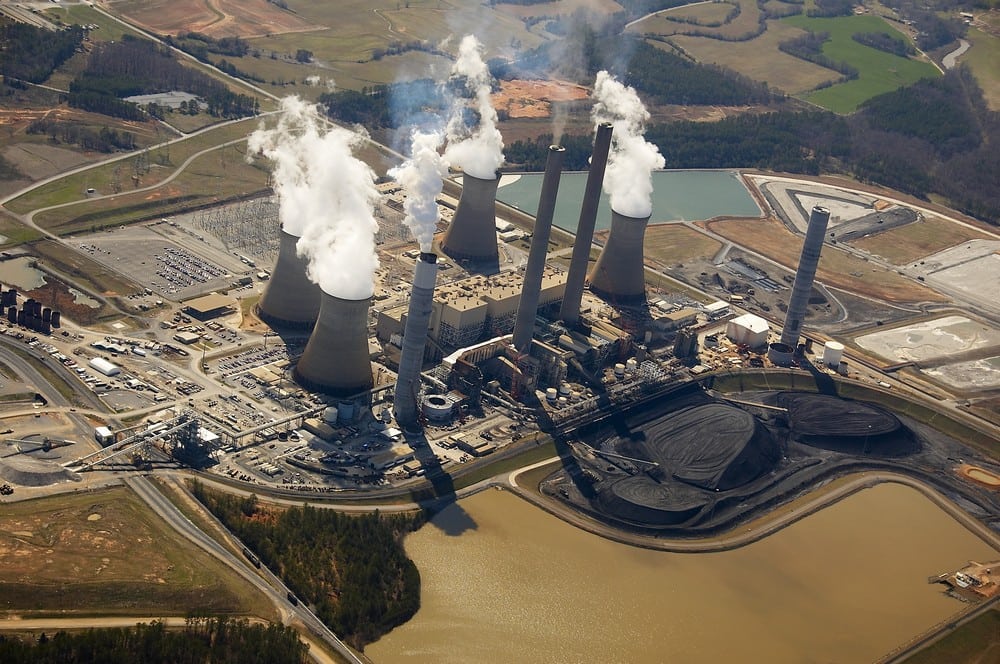 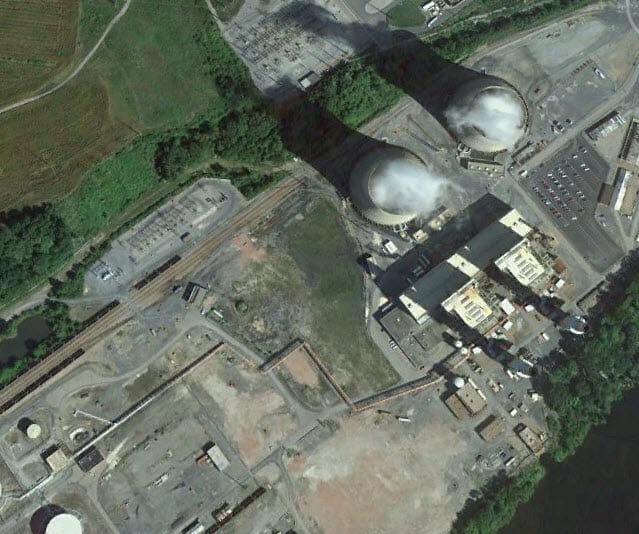 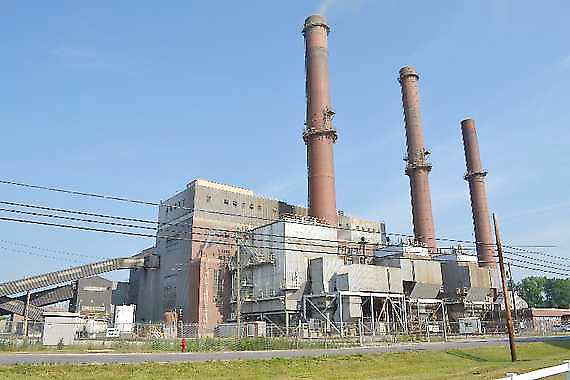 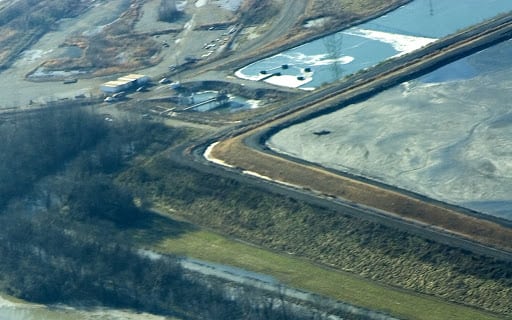 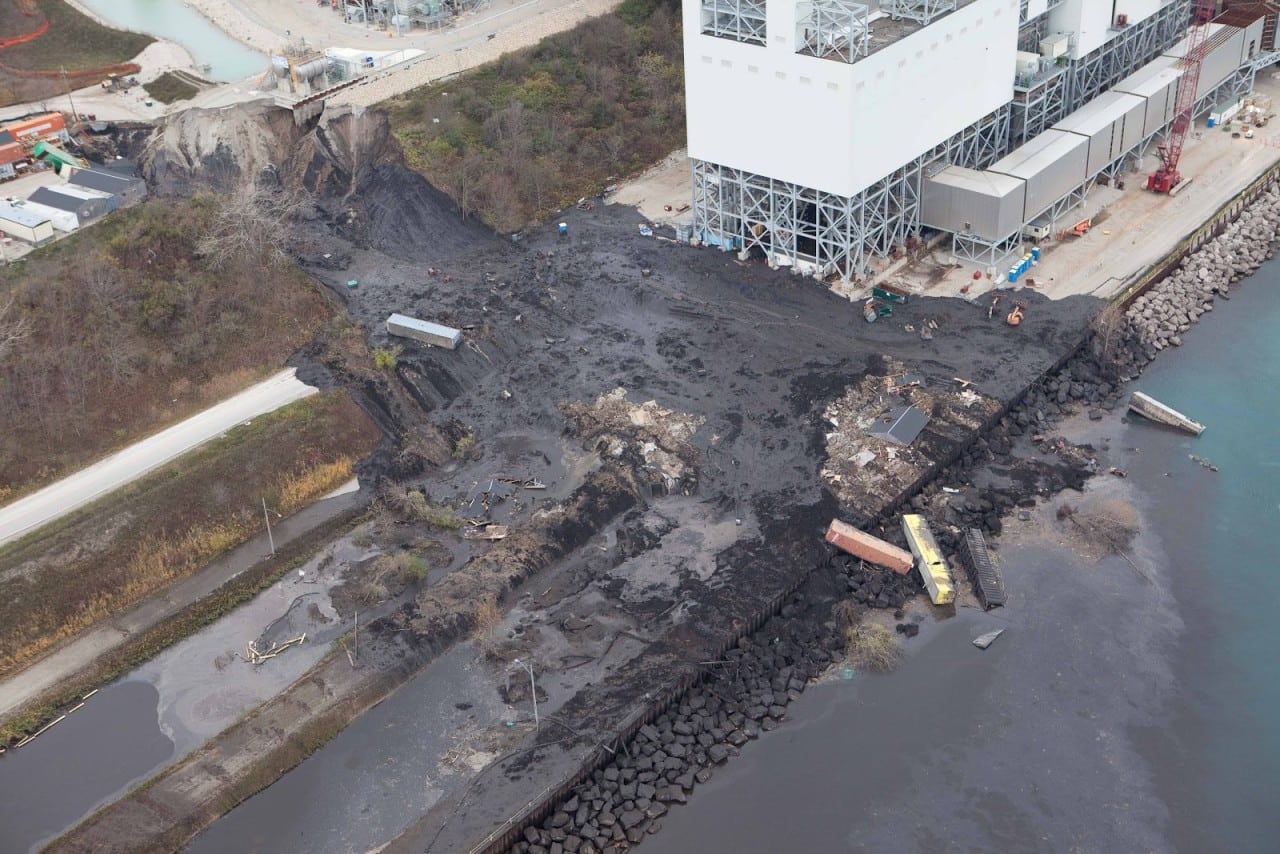 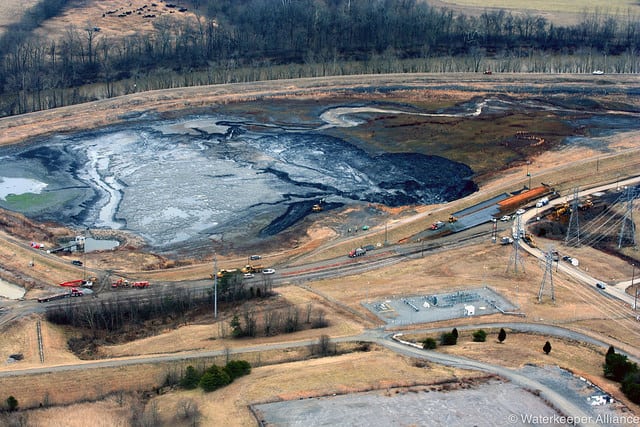 <
►
>
February 14, 2007—Morgan County, Ind.: The breach of an internal and then an external levee at Indiana Power and Light Co.'s (IPL's) Eagle Valley Generating Station releases 30 million gallons of ash sluice water to a discharge canal, which led to the White River. On January 30, 2008, the levees failed again in the same location, releasing another 30 million gallons of sluice water. The incident prompted IPL to sue Lexington, Ky.-based Fuller Mossbarger Scott and May Engineers, which was hired (for $45,500) to examine and supervise repairs to the levees. Courtesy: IPL 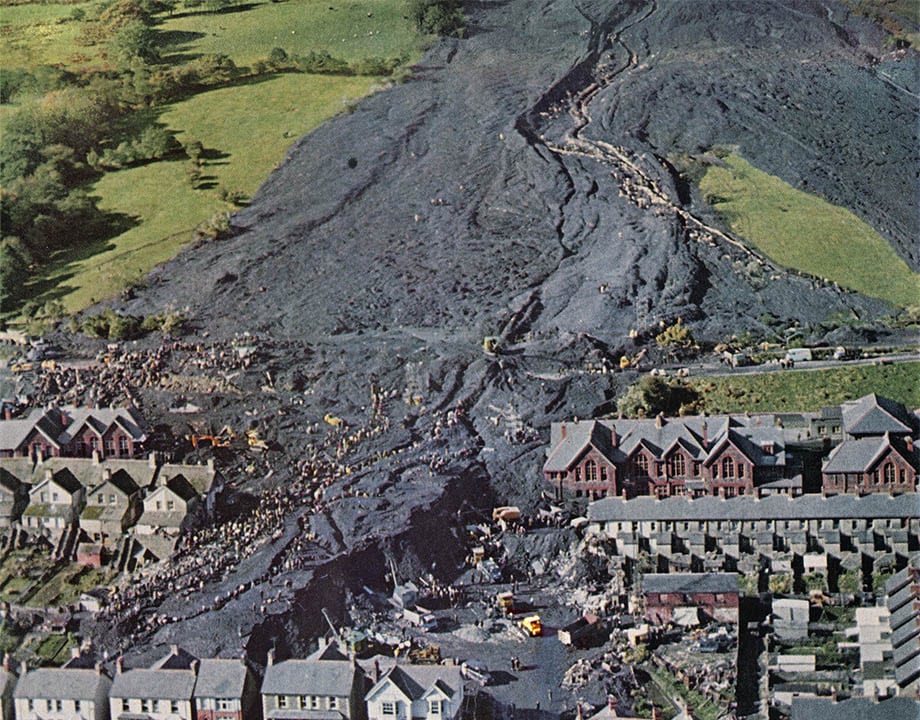 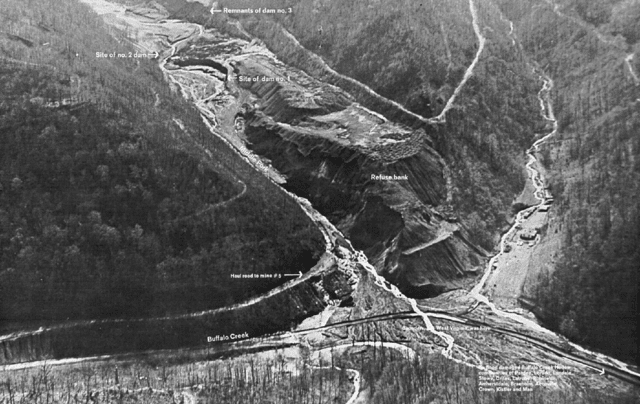 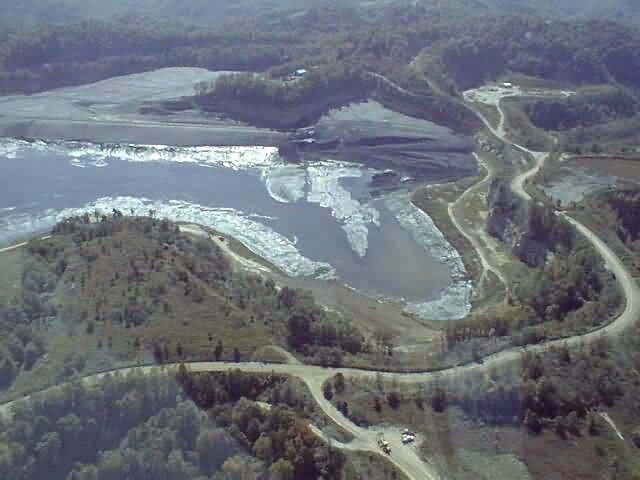 <
►
>
October 11, 2000—Martin County, Ky.: The bottom of a coal slurry impoundment owned by Massey Energy breaks through into an abandoned underground mine below, sending 306 million gallons of slurry out via two tributaries of the Tug Fork River. No injuries or deaths were reported, but the Environmental Protection Agency (EPA) has called it "one of the worst environmental disasters in the Southern U.S." Courtesy: KellysWebDesign.com