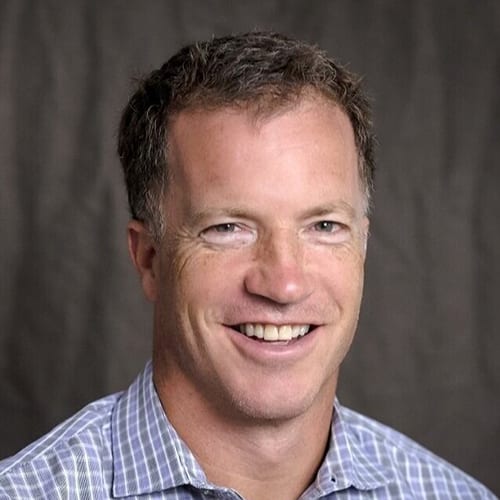 As the U.S. moves toward cleaner energy sources, and utilities work toward carbon reduction mandates, coal plants are closing at rapid rates across the country. Approximately 79,000 Americans were employed in coal-fired electricity generation in 2019, 13,000 fewer than in 2016; and in the last year alone, 7,700 coal-fired generation jobs were lost nationwide.

The closure of these plants often leads to economic repercussions in the surrounding areas. For example, the closure of two plants within 20 miles of each other in Illinois resulted in the loss of nearly $2 million in property taxes in 2019, about $950,000 in reduced school district funding, and 135 jobs. For utility providers, the cost to shut down a plant, abandon a grid interconnect, and replace the energy that coal plants have provided for decades is considerable.

Repurposing coal plants as natural gas plants is one solution to the problem. Because natural gas is a cleaner energy source, it helps utilities significantly reduce carbon dioxide emissions, while maintaining grid benefits. However, this strategy is only economically viable if the site has easy access to natural gas, and if regulators and other market conditions allow for new natural gas generation, which increasingly is not the case. Even when natural gas is a viable economic coal replacement option for utilities, it still leaves them short of achieving their carbon reduction and net-zero carbon goals.

Renewables alone can’t solve this problem either. While the increase in the supply of inexpensive energy from renewables like wind and solar are compelling, intermittency prevents them from being reliable sources of energy, and the need to ramp systems up and down strains current infrastructure. As these clean energy sources become a larger part of the generation mix, multi-day energy storage will be needed to meet emissions goals, while maintaining a stable, resilient grid.

Like other storage facilities, when generation exceeds demand, the storage can be charged with renewable energy; when demand exceeds generation, the stored clean energy can be dispatched on demand. However, unlike lithium solutions that can only store an afternoon’s worth of energy, thermal storage can charge and discharge continuously for days, providing a much better resilience and reliability function for the grid than lithium-ion battery storage systems.

Other key benefits of this strategy are job retention and community preservation. Thermal energy storage systems are mechanically similar to coal-fired plants, so demand for workers with the same skills would remain high, allowing incumbent workforces to transition to operating the new storage system and preserving a portion of the local property tax base, offsetting some impacts from closing coal plants. Similarly, supply chains for thermal storage systems are already in place, and the components are well-understood, tested, and safe, allowing the new technology to be built and integrated seamlessly into the grid, decreasing costs to utility providers.

Still Much to Learn

Repurposing coal plants as natural gas plants has become compelling because of the ability to reuse parts of the coal plant—primarily the transmission infrastructure and grid connection—and the resulting cost-savings. Thermal energy storage offers the same benefits. And, there may be additional coal plant equipment that can be reused, lowering the cost of new thermal storage plants even further. This could make the value of long-duration storage even more appealing for utilities looking for economically and technologically feasible solutions to retire their coal plants and address their carbon dioxide reduction challenges.

Malta Inc. recently won a U.S. Department of Energy-funded grant to study the viability of this approach. Malta is teaming up with Duke Energy to identify different points of integration and performance impacts of these new solutions. The conceptual study will also evaluate the socioeconomic, environmental, and operational benefits of converting retiring coal units into long-duration, zero-emissions energy storage systems by integrating Malta’s pumped heat energy storage system into existing infrastructure at a Duke Energy coal plant in North Carolina. The results from the study, which will be completed in early 2022, will be the first feasibility data of its kind, potentially applying to coal and natural gas plants nationwide.

—Ty Jagerson is vice president of Commercialization at Malta Inc., a developer of long-duration energy storage systems. He has been actively involved in renewable energy—from project development to technology to finance—throughout his career.