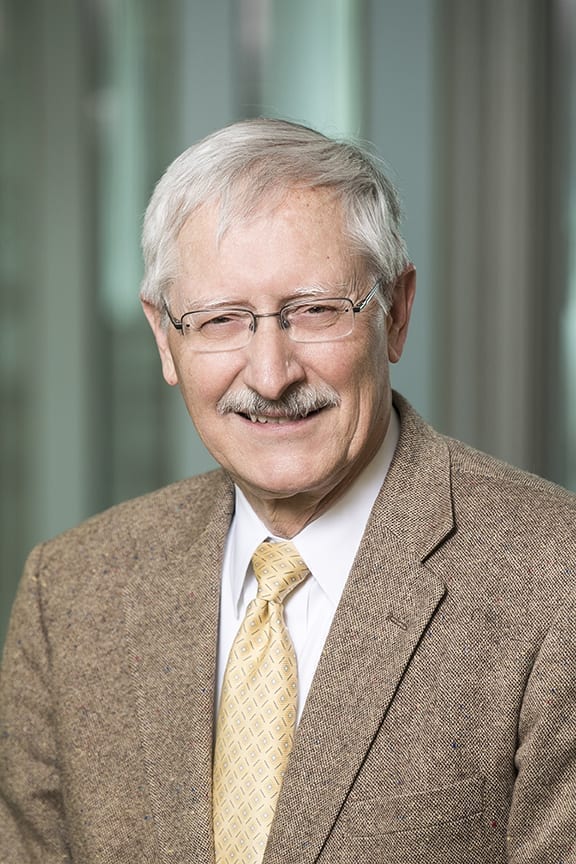 The 46th president of the United States has officially been sworn in. During his inauguration address President Joe Biden spoke of unity, empathy, and the challenges Americans must face together.

Biden campaigned on the importance of climate action. He outlined a $2 trillion plan “to build a modern, sustainable infrastructure and an equitable clean energy future.” The stage is set for a Biden energy vision that produces both climate objectives and economic prosperity. He inherits a highly favorable energy landscape to build his agenda—one that is productive, self-sufficient, and delivering environmental gains, thanks to market forces. Nevertheless, this tall order depends on whether President Biden adopts a hybrid energy approach, as President Obama did, or pursues a low-/no-carbon future that eliminates energy sources such as natural gas.

Executive orders emerging from the administration last week included provisions for a “carbon pollution-free energy sector” by 2035. Though some components of President Biden’s executive orders around energy may receive bipartisan support, the practical reality of coordinating and implementing these orders will likely be challenging without clear timetables and viable goals.

Here are three recommendations that could guide the Biden energy and climate team.

First, acknowledge that natural gas is a cleaner alternative to coal in the short to medium term. The historical shift from coal to natural gas in the electric power sector has been a game-changer.  The U.S. is a leader in curbing greenhouse gas emissions to prevent climate change, cutting energy-related CO2 emissions.  In fact, the Energy Information Administration recently found that “U.S. electric power sector emissions have fallen 33% from their peak in 2007 because less electricity has been generated from coal and more electricity has been generated from natural gas.” Market forces did that. It is why the Biden administration should keep its eye on a process for decarbonization rather than trying to ban fossil fuel production, as well as work with private-sector energy partners to encourage markets to continue this trend in the future.

Furthermore, market forces are also responsible for renewable energy’s increasing share of electric power generation. A recent report by the Progressive Policy Institute concludes that natural gas plays an indispensable role in meeting climate goals and supporting renewable energy expansion. Whether the Biden administration’s plan for 100% clean energy by 2035 is feasible or not, the new energy and climate team should embrace natural gas’s advantages as a transition fuel in a hybrid energy system. Otherwise, they risk setting back hard-fought efforts to lower greenhouse gas emissions over the last decade.

Second, the Biden energy team should review the idea of banning federal leasing. In recent years, more than 5 million parcels of federal land were leased to oil and gas companies. This represents just a portion of the roughly 700 million acres overseen by the Bureau of Land Management (BLM). In 2019, oil and gas activity on BLM-managed land generated $75.8 billion in economic output and supported more than 300,000 jobs.

The jobs and revenue generated from this policy are not economic benefits states can easily forego in this current economic climate. Indeed, according to the Interior’s Office of Natural Resources Revenue, 34 states stand to lose such benefits, including Wyoming, New Mexico, Colorado, Utah, Montana, North Dakota, California, and Alaska.

Now is the time to scrutinize the policy regarding the leasing of federal lands. This review must consider a critical facet of the leasing program: the impact a leasing ban on gas would have on coal consumption. An American Petroleum Institute analysis found that a leasing ban would increase U.S. coal use by 15% by 2030. Any action regarding leasing must be a step forward for the American economy and climate action that reduces coal demand.

The American energy picture looks markedly different from when Joe Biden entered office as vice president in 2008. The stage is set for success. With the right moves, including embracing natural gas for the electric grid, re-examining a federal leasing ban, and encouraging LNG exports, this administration can ensure the U.S. continues to make significant progress toward its climate objectives. It can thereby be a global energy environmental leader.

—Richard D. Kauzlarich is a former U.S. ambassador to Azerbaijan, and Bosnia and Herzegovina, and the co-director of the Center for Energy Science and Policy at George Mason University.