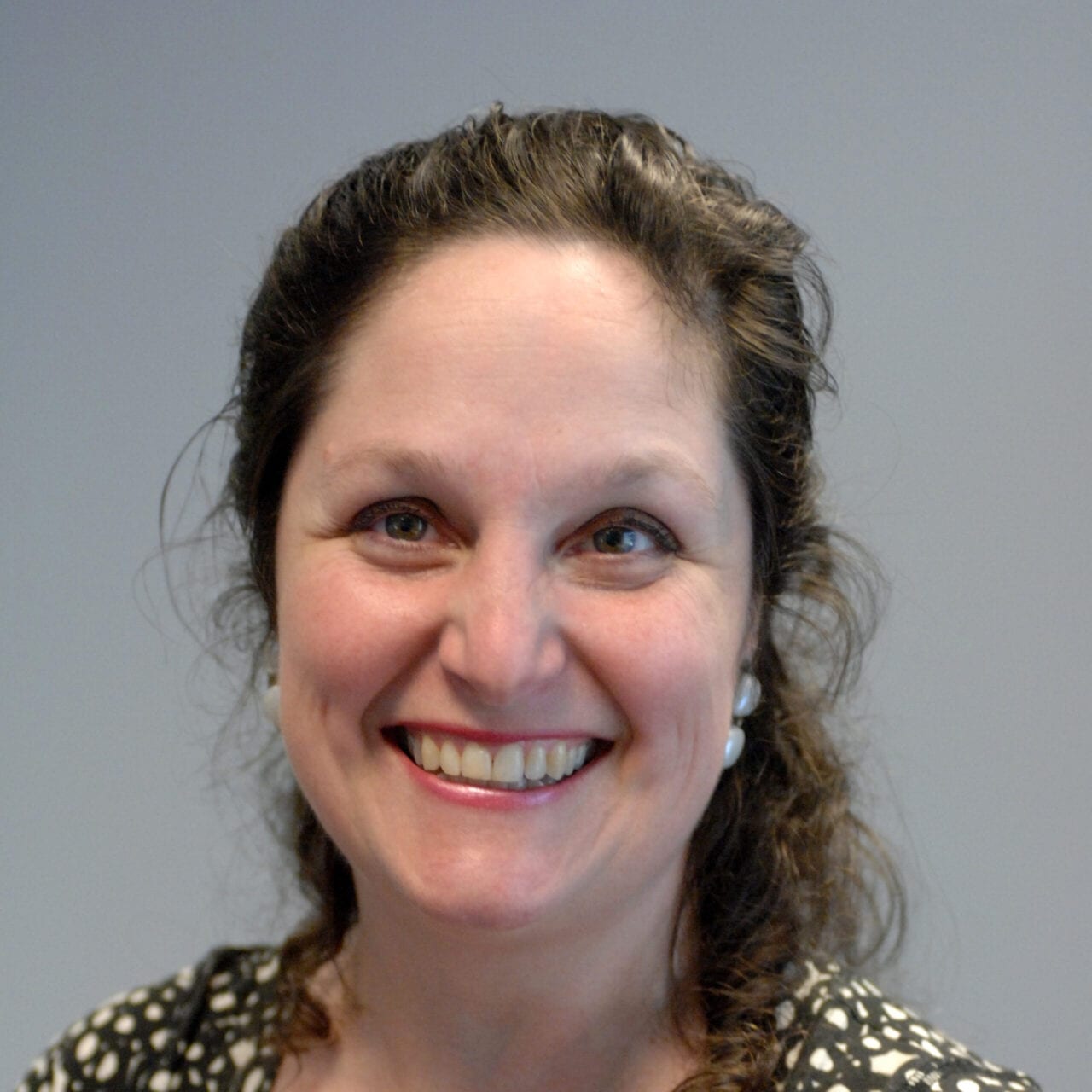 by Elizabeth A. Thomson

Although geothermal energy supplies a very small percentage of the electricity used around the world currently, geothermal advocates aren’t letting the seeming insignificance of the existing power generation capacity detract from their enthusiasm about the future. After years of relative obscurity compared to other renewable energy sources, such as solar and wind, geothermal energy is starting to gain a following. Evidence of geothermal’s coming-out party can be found in the pages of the long-time pop culture media outlet, Rolling Stone magazine, where geothermal energy was the focus of a story late last year.

The U.S. Department of Energy (DOE) lists a number of benefits offered by geothermal resources. Among them is that geothermal energy can provide baseload power, regardless of weather conditions. Geothermal power plants are also generally compact, using less land per GWh (404 m2) than coal (3,642 m2), wind (1,335 m2), or solar photovoltaic (3,237 m2) power plants, according to a study cited by the DOE.

Modern closed-loop geothermal power plants emit no greenhouse gases (GHGs). Furthermore, lifecycle analysis conducted by the Argonne National Laboratory, which accounted for emissions released during plant material fabrication and construction, among other things, found that GHG emissions from geothermal plants are four times less than solar PV and up to 20 times less than natural gas-fired power generators. Geothermal power plants also consume less water on a lifetime energy output basis than most conventional generation technologies. So, the heat beneath our feet, as geothermal energy is sometimes called, seems to offer one of the most sustainable clean-energy options available.

How can the growing industry jumpstart that interest, and what other trends are affecting a resource that many believe could power the planet and move the world away from the fossil fuels that contribute to global warming? Eight industry experts, including the CEO of the company featured in Rolling Stone, addressed those questions in a virtual seminar on Feb. 16. “The Earth Has Power. Let’s Switch It On” was organized by Baseload Capital, an investment firm in Sweden focusing on geothermal projects.

Among the experts’ conclusions: to maintain interest in geothermal, the industry must do a better job of explaining the resource and sharing its vast potential. Speakers also named several specific trends that are shaping the industry. These include recent interest—and investments—by the oil and gas industry, and work toward new drilling technologies that can reach much deeper into the Earth where the bulk of the geothermal resource is stored.

Referring to geothermal as “the sleeping giant,” Kristina Hagström Ilievska, chief marketing officer for Baseload, noted that today the resource accounts for less than 2% of the world’s total energy consumption. “And yet, unlike solar and wind, it can stay on around the clock.” Plus, “[geothermal] heat can be found everywhere on the planet.”

To realize that potential, the field must “evolve incrementally, as well as look for disruptive new ideas,” said Pernilla Wihlborg, Baseload’s chief operating officer. “That’s why we are having this seminar,” she said. “If we as a community can come together [and] share insights, ideas, reflections on different trends, then solutions might be born. Even the long-shot ideas are worth looking at. Considering that climate change is the biggest problem humanity has ever faced, we should leave no stone unturned.”

The day of the Baseload seminar, Chevron and BP announced that they will invest $40 million in Eavor Technologies, a Canadian geothermal company. That’s significant because it marks the first time in recent history that the oil industry has made a big investment in geothermal, said John Redfern, Eavor’s CEO and a speaker at the Baseload seminar (Figure 1). Chevron and BP essentially said, “We like what’s happening in geothermal. It’s finally looking scalable. We’re in,” Redfern said.

Big Oil is an especially important partner for the geothermal industry because “not only do they bring money and motivation,” Redfern said, they bring expertise “in global operations and project management, and knowledge of the subsurface and how you mitigate risks.” Baseload Chief Technology Officer Manon Stöver, who was trained as a petroleum engineer, noted that there are many synergies between the oil and gas, and geothermal industries. Said Redfern: “Everyone said that the pivot would start when oil and gas placed their bet and entered the fray. Well, it’s happened. The geothermal decade has started.”

To truly unlock the potential of geothermal energy, the industry must develop better drilling techniques that can “mine heat at much deeper depths,” said Vinod Khosla, an entrepreneur, investor, and co-founder of Sun Microsystems. Today, geothermal companies typically drill to depths of about five kilometers at most. “If we [can] go to 15 to 20 kilometers … then we will have limitless heat everywhere on the planet, or most places on the planet, with geothermal. And that would expand the market for geothermal 100-fold,” said Khosla, who describes himself as being “very, very bullish on geothermal.”

Although work to make current geothermal reservoirs more efficient is important, Khosla continued, “it doesn’t scale geothermal by 100-fold. And that’s what we need. To do that, there’s one and only one technology needed, which is deep drilling.”

One company that is working on deep-drilling technology is Quaise Energy, a company supported in part by Khosla. Quaise is pioneering a new drilling technique that, according to CEO Carlos Araque, replaces drill bits with a powerful form of electromagnetic energy—millimeter waves—that can actually vaporize rock.

Redfern, too, cited the importance of better drilling technologies. “If we can win that one, that will help everyone collectively.” He noted that Eavor, too, is working on drilling solutions that the company plans to demonstrate in Utah soon.

How can the geothermal industry capitalize on its newfound attention and spread the word to more people? Alexander Richter, a major spokesperson for the industry and founder of ThinkGeoEnergy, encouraged geothermal companies to work even harder at educating the world about geothermal and its potential. “We have a powerful message to tell, but we need to do better [at sharing it].”

He concluded: “We are talking too little about what we do, what we offer. So, don’t be shy. Talk about what you plan. Talk about your project. Highlight what you do. … Let’s create [more] content to really be more present in the current energy-transition discussions.”

—Elizabeth A. Thomson is a correspondent for Quaise Energy.