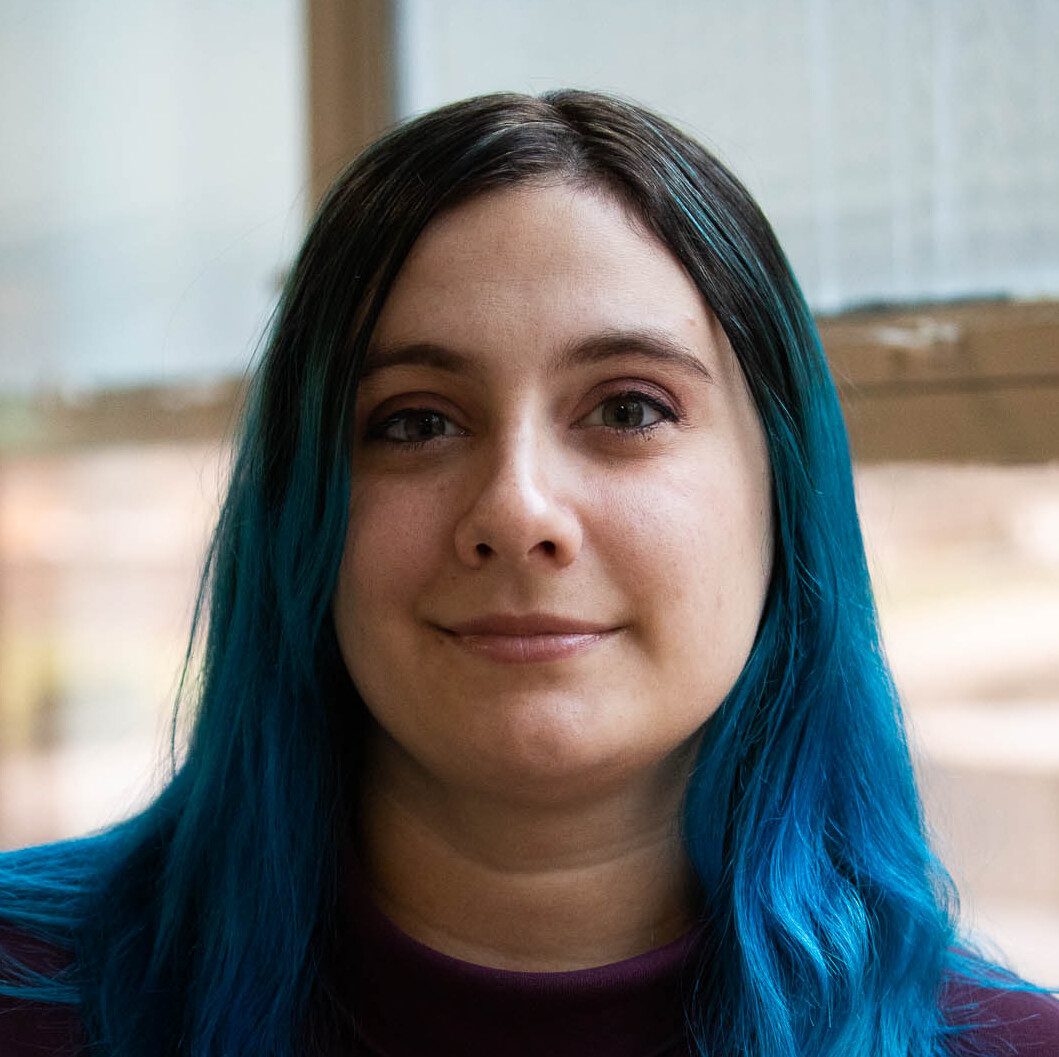 The performance of biodigesters is temperature-sensitive, as the biomass requires elevated temperatures for operation. For farms in climates that experience cold weather, biodigesters can shut down as the temperature decreases, necessitating the need for thermal control systems. For small to mid-size farms, the initial cost of a digester with a thermal control system may be cost-prohibitive. However, Advanced Cooling Technologies Inc. (ACT), located in Lancaster, Pennsylvania, has developed an inexpensive thermal management system that will extend digesters’ operational time while maintaining the digestate at an optimum temperature for biogas production. This ongoing research is funded under a U.S. Department of Agriculture small business innovative research (SBIR) grant.

The construction of biodigesters is deceptively simple. As shown in Figure 1, a large vessel contains the organic waste and needed bacterial colonies. There is an inlet for organic waste and two outlets: one for liquid effluent and the other for biogas. The vessel must be sized appropriately for the expected volume of waste. A homestead farm that intends to feed its digester mostly food waste would benefit from a simple intermediate bulk container (IBC) tank digester with an internal volume of 275–330 gallons.

The real hero of the biodigester is the inhabitants of the vessel. These digesters cultivate a living bacterial colony in anaerobic conditions. These bacteria are the powerhouse within the biodigester, converting organic waste into methane-rich biogas and nutrient-dense fertilizer.

Impact of Temperature on Biodigester Performance

Biogas production drops as the colony’s temperature decreases and the colony enters hibernation. Conversely, the bacterial colonies can also experience shutdowns at elevated temperatures due to overheating. The sensitive correlation between digester temperature and colony performance shows that digestate temperature must be maintained within certain limits to ensure consistent gas production year-round.

While biodigesters seem like an ideal solution for waste management, several barriers to entry prohibit the adoption of this technology on small to mid-size farms. The most influential of these barriers is the high upfront installation costs. These costs lead to the underutilization of biodigesters for waste treatment. For example, a typical small farm may use a significantly cheaper lagoon for storing and treating organic wastes, which doesn’t produce valuable biogas.

For farms that experience cold climates and subsequently digester shutdown, a thermal management system is needed to heat the digestate to operational temperatures. The source for this heat often comes from burning the biogas itself, cutting into the valuable energy by-product of the system. Biogas combustion heats water, which circulates through tubes integrated into the digester. Active controls are necessary to control the digestate temperature within the optimal range and prevent overheating. If the system overheats, the digestate will bake onto the heated surface, reducing the heating system’s efficiency. Excessive heat also harms the bacterial colony.

A more attractive thermal solution would be an inexpensive passive solution that can handle intermittent heating without the danger of overheating. Such a solution would extend the operational time of the digester, producing more biogas annually and lowering the levelized cost of biogas across the life of the system.

To address the need to extend biodigesters’ operational time, ACT has developed a passive thermal system that uses phase change materials (PCMs) to act as thermal energy storage and thermal dampeners. PCMs are a common and proven thermal energy storage technology. When used in heat exchangers, PCMs dampen pulsed thermal loads, allowing the heat sinks to be designed for the average power. PCMs also provide excellent isothermality as they store the bulk of their thermal energy in the latent heat of a constant-temperature phase transition.

To test the developed passive system, ACT partnered with Solar CITIES Inc., a U.S.-registered non-profit organization focused on delivering biogas solutions within the U.S. and abroad. Solar CITIES provided valuable insights during the development and fabrication of the biodigester.

Solar CITIES’ proving grounds were an ideal location to test the prototype digester. The proving grounds, located at a founding member’s homestead farm in Glenmoore, Pennsylvania, provided adequate sunlight to heat the PCM-prototype digester passively. An adjacent existing biodigester could effectively function as a control for comparison.

While the proving grounds had plenty of organic waste to feed the initial control digestor, feeding two digestors was not feasible at the beginning of testing. To address this, ACT began collecting food waste from its facility to feed the growing bacterial colonies within the digesters.

The prototype digester (Figure 3) was built in February 2022, when the control digester was still too cold to produce biogas. Within two weeks of construction, the bacterial colony within ACT’s biodigester began producing burnable biogas.

To explore the performance differences between the two digesters, they were each fed the same organic waste slurries in equal amounts throughout the program. In the initial stages, effluent from the control digester was used as the influent for the prototype digester to encourage similar bacterial colonies. Gas was collected and measured from each digester daily. Temperatures inside, outside, and around the digesters were recorded throughout testing.

Throughout May 2022, the control digester produced an average of 46 liters of biogas per day, while ACT’s prototype produced 56 liters of biogas per day. This gas production difference can be attributed to the elevated digestate temperatures of the prototype digester, which remained more uniform during the daily temperature swings from day to night.

The digester developed by ACT is still in the prototype testing phase. While it is impressive that the prototype has been able to catch up and surpass the performance of the control digester, the real test will come in the fall and winter seasons when typical unheated digesters shut down. ACT anticipates that the prototype digester will stay within operational temperatures despite lowering environmental temperatures, extending the operation time of the prototype digester. After this SBIR Phase I effort, ACT intends to continue research on this digester design to determine the thermal control system’s scalability and evaluate and develop the engineering required for a commercial biodigester product.