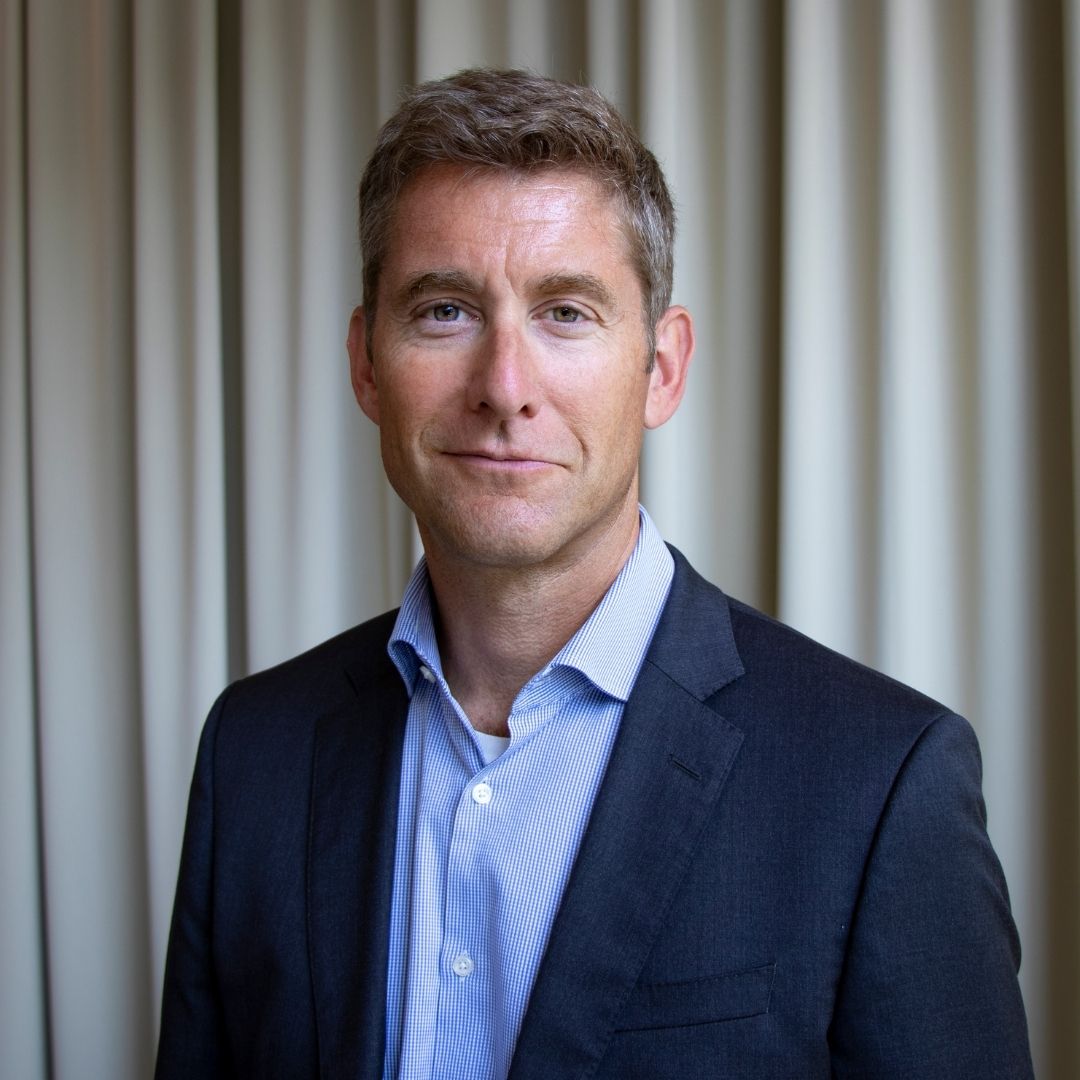 All market indicators show that distributed energy resources (DERs) boom will continue into this year and beyond. In fact, a recent Frost & Sullivan report states the global annual investments in DERs will increase by 75% by 2030. We’ve seen many advancements contributing to the growth of the renewable energy market, due to the convergence of decreased cost in DERs and legislation pushed by the Biden administration. We will start seeing a shift in energy resources, with utility-scale centralized generation centers being supplemented by an increasing share or aggregation of decentralized and flexible DERs in some markets.

The use of emerging distributed energy in the race to decarbonize electricity will necessitate Distributed Energy Resource Management Systems (DERMS). Smart systems like DERMS will help existing grids achieve flexibility, aggregation of DERs, and deferred capital costs. Utilities, grid operators, and legislators must understand that reaching net zero is not possible without recognizing the current renewable energy landscape and broader role of grid integration of DERs. Coordinating these assets is essential to the energy transition this year and moving forward.

The Biden administration set out to make the U.S. a global leader in renewable energy and clean technology and made a significant step by signing the $1.2 trillion Infrastructure Investment and Jobs Act, which allocates more than $80 billion toward enabling the clean energy transition. Specifically, this includes $5 billion in grants for states to deploy public EV chargers and another $2.5 billion to support stations for EV charging or for fueling vehicles with hydrogen, propane or natural gas. The funding from the bill will not only make way for innovative technologies like DERMS, but also enable existing grids to successfully integrate increasingly large amounts of DERs. DERMS will help minimize the stress DERS place on distribution systems and help to minimize the replacement and upgrade of existing infrastructures.

Want to learn more about distributed energy resources and their impact on the future of power generation? Want to share your knowledge of DERs? The Call for Papers for POWER’s 2022 Distributed Energy Conference is open. This year’s event is Oct. 3-6, at the Gaylord Rockies near Denver, Colorado.

The Infrastructure Investment and Jobs Act also put $3 billion toward the Department of Energy’s Smart Grid Investment Grant Program, a program created in 2007 that funded billions of dollars of grid technology investments after the 2008 recession. New authorization for this program could allow this funding to support ​grid-enhancing technologies to increase the capacity and flexibility of existing or new transmission lines and distribution systems.

The September 2020 Federal Energy Regulatory Commission’s (FERC’s) Order 2222 marked an important moment for DERs by empowering new technologies. As a result, this will make it possible for DER aggregators to compete in all regional wholesale electric markets, thus opening the door for DERMS to derive more value from these flexible resources. The FERC order is also expected to lead to the increase of non-regulated aggregators and virtual power plants (VPPs) and create a space for DERMS to attain more value from these resources.

Future investments over the next decade will transform the grid to provide not only more digitization and intelligence but also address carbon footprint reduction and the democratization of energy service.

This democratized energy future will put the power, literally, in the hands of the consumer. DERs and DERMS work together in a compounded nature. It’s one thing for a consumer to own a stake in their energy future with DERs—and yet another to control and optimize this stake to its full potential, with DERMS. Even with legislation like FERC Order 2222, individual DERs are typically too small to participate in energy markets on their own. In these cases, DERMS enable groups of these small, individual DERs to be aggregated and form a single, larger behind-the-meter virtual power plant (VPP). That’s a truly decentralized and democratized energy future, aided by digitization. Much like the advent of handheld smartphones changed the way we communicate, the arrival and continued penetration of DERMS technology into the grid will change the way we access and deploy energy. The grid is getting smarter and more reliable, and consumers stand to benefit.

DERs and DERMS Working Together for a Brighter Energy Future

DERs are resilient resources but proper management is required to maintain these benefits and scale up capacity. DERMS allow utility grid operators to coordinate DER operation with constraints and opportunities across the grid.

DERMS also act as a “system of systems” with the ability to integrate with DER and VPP vendors and legacy systems that are already in place including ADMS (and individual DMS, SCADA and OMS). Here they provide optimization of behind-the-meter assets in coordination with front-of-the-meter assets.

How do we get there? It’s happening already. As the energy transition unfolds, new challenges create new opportunities. True efficiency is not a checkpoint on a roadmap—it’s a living and breathing, ever-adapting concept. The need for greater connectivity and efficiency around DERs have resulted in DERMS. As we continue to make the most of efficiency and real-time adjustment opportunities through DERMS, DERs will continue to be seen as viable options for consumers to save energy and costs while minimizing the impact on existing grids. More DERs managed by DERMS mean a smarter, more resilient grid.

As we shift away from carbon-emitting fossil fuels and transition to using more distributed energy resources, understanding the role DERMS take on will be essential to ensuring a successful clean energy transition for years to come.