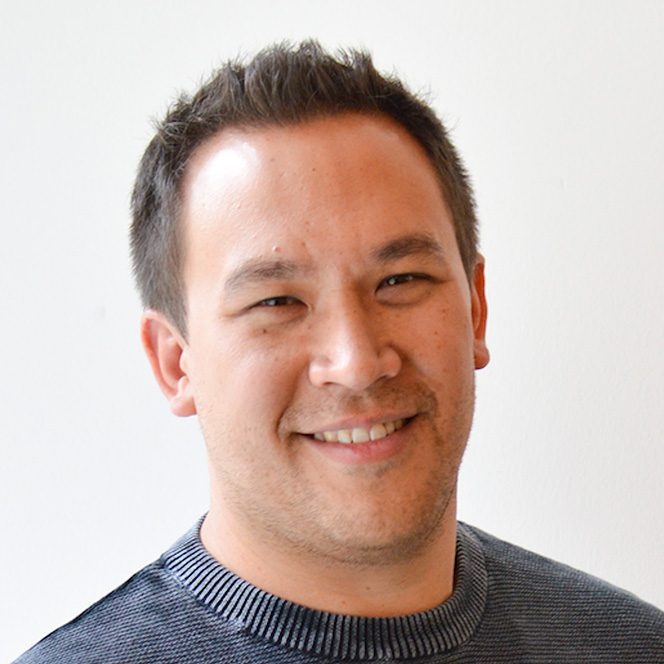 There is no doubt that the energy industry is moving toward decarbonization and renewable sources. But, despite the $2.7 trillion spent on renewables over the past decade, that future is still a long way off.

It all comes down to the economics. It’s cheaper to operate an existing fossil fuel plant than build new renewable capacity. And although the cost of renewable energy has dropped significantly in recent years, much of the developing world doesn’t have access to the resources or expertise required to achieve those prices themselves. Even the U.S. still relies on fossil fuel and Energy-from-Waste (EfW) plants to provide 60% of its energy as of 2020. Unless there’s a dramatic shift in policy or technology, much of the world will continue to rely on fossil fuels for at least the next two decades.

Despite the recent shift of attention and investment toward renewables, we cannot ignore fossil fuels. On the contrary, it is perhaps more important than ever for us to look for ways to use fossil fuels more sustainably, because there is significant room for improvement.

As a whole, fossil fuel energy generation runs at approximately 40% efficiency, meaning most of the potential energy is lost to heat rather than converted to usable power. The sheer amount of lost potential and wasted fuel is almost unfathomable. Preventing even a fraction of that energy loss could translate to significant savings in both expenses and emissions.

A power plant’s performance can be measured by the amount of energy used by the power plant to generate one kilowatt-hour (kWh) of electricity, known as the plant’s “heat rate.” If a plant were able to lower its heat rate—require less energy to create the same amount of electricity—this would correspond to a reduction in both fuel used and emissions produced as a byproduct. While it is possible to achieve heat rate improvements by using more energy-dense fuel sources, the greatest improvements come through eliminating sources of heat transfer inefficiency throughout the generation cycle.

Let’s look at coal. Though fossil fuels average 40% efficiency overall, steam turbines utilizing coal fuel sources run at just 34%. Over half of this efficiency loss occurs in the condenser, where efficiency is dictated by how quickly hot, saturated steam is converted into liquid water as it transfers heat into a flowing cooler.

Two factors impact this condensation process. First is how the steam condenses into liquid. As the steam condenses, it typically forms a thin film of water on the exterior of the condenser tubes. And because water isn’t nearly as conductive as metal, the condensate film ends up acting as an insulating layer between the remaining hot steam and the cold tubes, limiting effective heat transfer.

Plants can improve condenser efficiency two-fold by promoting what is called “dropwise condensation,” where the liquid forms into many small droplets rather than larger layers of film (Figure 1). These droplets tend to quickly roll off the condenser tube surface, increasing the speed of condensation as well as the amount of surface area available for heat transfer. In lab conditions, effective heat transfer can be theoretically improved up to 100 times by preventing the formation of condensate films.

The second issue affecting condenser efficiency is fouling. Biological organisms and debris particles can accumulate on the inside of the tubulars, creating another insulating layer that “fouls” the condenser and prevents effective heat transfer. Fouling alone reduces heat transfer efficiency by as much as 10%, increasing fuel consumption by a similar degree.

It is estimated that the costs associated with heat exchanger fouling equal roughly 0.25% of gross domestic product (GDP) in highly industrialized nations. Adding to that, these deposits change the internal surface texture of the tubes, disrupting the flow and lowering heat transfer efficiency. To manage these issues, many plants clean their condenser tubes frequently, which may require significant downtime and places operational constraints on the plant.

Both problems are issues of adhesion. That is, much of the efficiency loss experienced in the condenser is the result of water and particulate matter clinging to the metal tubular, creating physical barriers that dramatically reduce heat transfer between the hot steam outside the tubes and the cold water within. The solution, then, seems simple—make it harder for things to stick to condenser tubes.

Given the temperature extremes and use intensity, condensers are rather unforgiving environments. Couple that with the rigorous demands of the industry, and it makes sense that despite the obvious room for efficiency improvements, few ideas have stuck.

Recent advances in coatings and surface treatments, however, offer opportunities to implement drop-in technologies that not only improve efficiency, but can also be applied in-situ to aging facilities, enabling substantial and immediate improvements in efficiency and fuel use (Figure 2).

For example, a team at the Massachusetts Institute of Technology (MIT) recently demonstrated how a thin graphene coating can be applied to condenser tubes to promote dropwise condensation with good durability and little impact to heat transfer. Testing showed that this method could improve heat transfer by a factor of four, leading to a 2% to 3% efficiency increase and $1 million in annual fuel savings. And while graphene is still quite expensive, price decreases expected over the next few years may make this a viable solution.

Another solution may be found in omniphobic (water- and oil-repellant) surface treatments such as HeatX, a nanocomposite that imparts an extremely low surface energy to the surface on which it’s applied. This prevents fouling from adhering and reduces frictional drag across the treated surface without compromising the original heat transfer efficiency of the system. A reduction in fouling also has the added benefit of increasing the amount of time between cleanings.

While these types of surface treatments have been around for a while, previous iterations have either lacked durability or needed to be applied in such a thick layer that they impeded heat transfer. For a surface treatment to be adoptable, it needs to not only prevent fouling, but also allow efficient heat transfer and require as few touchups as possible.

HeatX does this particularly well. In a study conducted on seawater-fed exchangers, which are typically highly susceptible to biofouling and erosion from sand particles, the less than 2-mil thick coating increased the amount of time between cleanings from six months to more than 54 months—correlating to nearly a 10x reduction in maintenance costs and a 10x decrease in downtime. When inspected, the treated surface had no visible biofouling attachment and could be cleaned with simple pressure washing.

With reduced downtime and improved heat transfer, surface treatments like HeatX could improve power plant efficiency by upwards of 3% to 7%. At one test site, this translated to savings of $2.125 million per year in reduced fuel costs—a nearly 600% return on investment (ROI) over a five-year period, with a total payback period of less than 6 months.

Such efficiency improvements correlate to massive carbon savings. For every 1 GW of capacity, operators can see carbon emissions reductions of 300,000 tons of CO2 per year. When looking at the bigger picture, improved condenser function across the U.S. has the potential to prevent 221.3 million tons of CO2 emissions, equivalent to the sequestration capacity of 129 million acres of forest. If applied on a global scale, 1.26 billion metric tons of CO2 could be averted from the atmosphere, the same amount of carbon sequestrated by 1.5 billion acres of forest annually or 262,000 wind turbines operating annually.

Nanocomposite surface treatments like HeatX offer an exceptional opportunity to redefine the fossil fuel sector as we know it, prompting drastic shifts within these carbon intensive processes. As we transition toward a greener future these types of innovations allow for change to happen now, minimizing the impact of the fossil fuels that we will continue to rely on for years.

As more sustainable solutions and policies come forward, drop-in solutions also offer the assurance that high performance standards will be kept, and the overall economic impact of disruptive changes will remain at an acceptable level for those whose livelihoods are at stake. Modern surface treatments can revolutionize all parts and all stages of the energy sector, from coal generation and refining to ammonia power generation and hydrogen production.

—James Andrews is head of marketing with Oceanit, a “Mind-to-Market” company based in Hawaii.