The Environmental Protection Agency (EPA) on Nov. 16 proposed updates to the Cross-State Air Pollution Rule (CSAPR) with the intent of reducing NOx emissions from power plants in the eastern half of the U.S.

The EPA said these cuts can be achieved using existing control technologies and will lead to significant improvements in air quality for the 2017 ozone season (Figure 1). 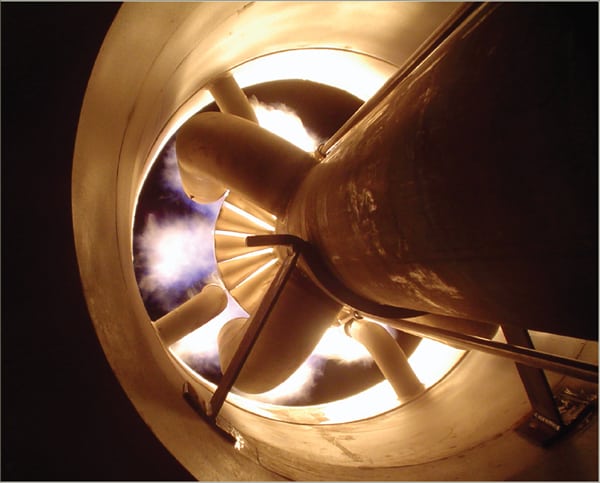 The original CSAPR was issued in 2011 to address interstate transport of ozone under the 1997 National Ambient Air Quality Standards (NAAQS). The rule was challenged by utilities and some of the affected states, but the Supreme Court upheld it in a 2014 ruling and the D.C. Circuit Court of Appeals gave the EPA final approval to move forward with implementation in late 2014.

The CSAPR update is intended to address compliance with the 2008 NAAQS. The original rule covered 25 states; the update removes Florida and South Carolina from the program. Covered states will have the chance to submit their own plans for emissions cuts, but the EPA said it would adopt federal implementation plans in the event a state does not submit its own.

“This update will help protect the health and lives of millions of Americans by reducing exposure to ozone pollution, which is linked to serious public health effects including reduced lung function, asthma, emergency room visits and hospital admissions, and early death from respiratory and cardiovascular causes,” said EPA Administrator Gina McCarthy. “The proposed updates support states’ obligation to address air pollution that is carried across state lines.”

The EPA estimated that compliance will cost $93 million, an amount it said will be far outweighed by health and climate benefits of removing an additional 85,000 tons of ozone, estimated at between $700 million and $1.2 billion in 2017.

The EPA recently lowered the NAAQS for ozone to 70 ppb—a move that drew widespread opposition from industry and affected states—but the EPA said the CSAPR update is unrelated to that move.

The CSAPR update focuses exclusively on power plant emissions because of the EPA’s uncertainty that significant reductions in NOx emissions from other sources are achievable by the 2017 timeframe.