It’s been an excellent year for electrified vehicles. The Inflation Reduction legislation passed by the Biden Administration will invest $369 billion in renewable energy solutions, including funding for the development of a nationwide charging network, EV purchaser tax credits, homegrown critical mineral sources, and battery and vehicle manufacturing. Second quarter electrified vehicle sales topped 442,720, up 12.9 percent from last year. And Automakers and Autoworkers alike are committed to building a future of EV-only product lines. What’s the old idiom about stars aligning?

It seems as if it’s go-time for electric vehicles.

But a future with electric vehicles is a future with lithium-ion batteries. By 2030, 22 million EVs are projected to be on American roads. These large, powerful batteries, which are comprised of base (aluminum, copper, and iron), and precious metals (nickel, cobalt, and magnesium), and Elements (graphite and lithium) have an in-vehicle lifespan of at least eight years. So, it’s vital for environmental reasons alone that retired EV batteries are efficiently re-manufactured, repurposed, or recycled.

While EV batteries are often removed because of damage due to vehicle collisions, the most common reason for their “retirement” is reduced capacity. A battery falling below 70 percent of its original capacity is deemed insufficient as it yields lower mileage and speed. Meanwhile, an industry powered by OE partnerships, battery recyclers, and mineral resources developers is gaining strength.

An increasingly popular second life for these reduced capacity batteries is Energy Storage Systems (ESS). Even with their reduced capacity or in battery-speak, their State of Health (SoH), these batteries have about seven to 10 years of lifespan before reaching End of Life (EOL) as B(attery)ESSs.

With the help of established and startup energy companies, automakers like Nissan, General Motors, and BMW are repurposing retired batteries into energy storage systems that work with renewable energy applications like solar and wind to power various facilities, including processing plants and Telecom and data centers. Future applications for these storage systems seem endless as corporations and utilities move to more decentralized energy management. 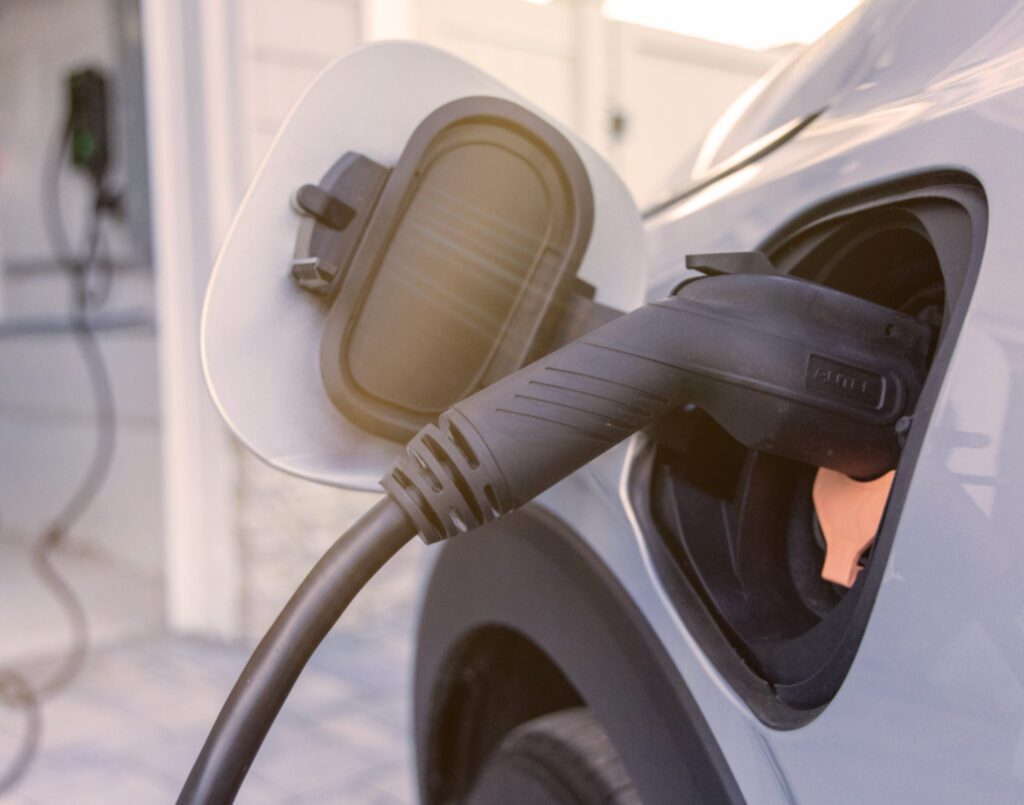 As mentioned, EV batteries are constructed of critical minerals, and the United States controls just a sliver of access to them. In order for U.S. companies to gain any kind of foothold in the industry, those materials will need to be sourced and what better place to harness them than from retired batteries. Of course, there aren’t enough retired batteries to fulfill the present mineral need but the plan is to create a circular system where minerals are reused in one battery generation after the other. The Biden bill pushes more than $3 billion in grant fund to battery recyclers and manufacturers. Companies like Redwood Materials, run by Tesla’s former chief technology officer JB Straubel, have plunged headon to tackling the need. Though Straubel describes Redwood as more of a battery manufacturer than a battery recycler, Redwood currently recycles more than 6 GWh of lithium-ion batteries a year. The company harnesses battery materials such as lithium and cobalt and uses them to build new battery components. This July saw Volkswagen of America announce it had tapped Redwood to recycle its VW and Audi electric vehicle batteries “with the goal of remanufacturing battery materials in a domestic supply chain.” Volkswagen’s goal is for 55 percent of its U.S. vehicle sales to be fully electric and plan to introduce 25 EVs in the United States through 2030.

According to Volkswagen, Redwood Materials will work directly with dealers and VW facilities to identify end-of-life batteries and materials and then safely package and transport them to Redwood’s Nevada facility. VW is just the latest automaker to work with Redwood. Toyota announced its partnership with Redwoods in June, and last year, Ford said it had invested $50 million in Redwood to aid in expanding its battery manufacturing capabilities.

Redwood said its recycling technology could recover, on average, more than 95% of the elements like nickel, cobalt, lithium, and copper. It aims to produce enough anode and cathode components for more than one million EVs a year by 2025. 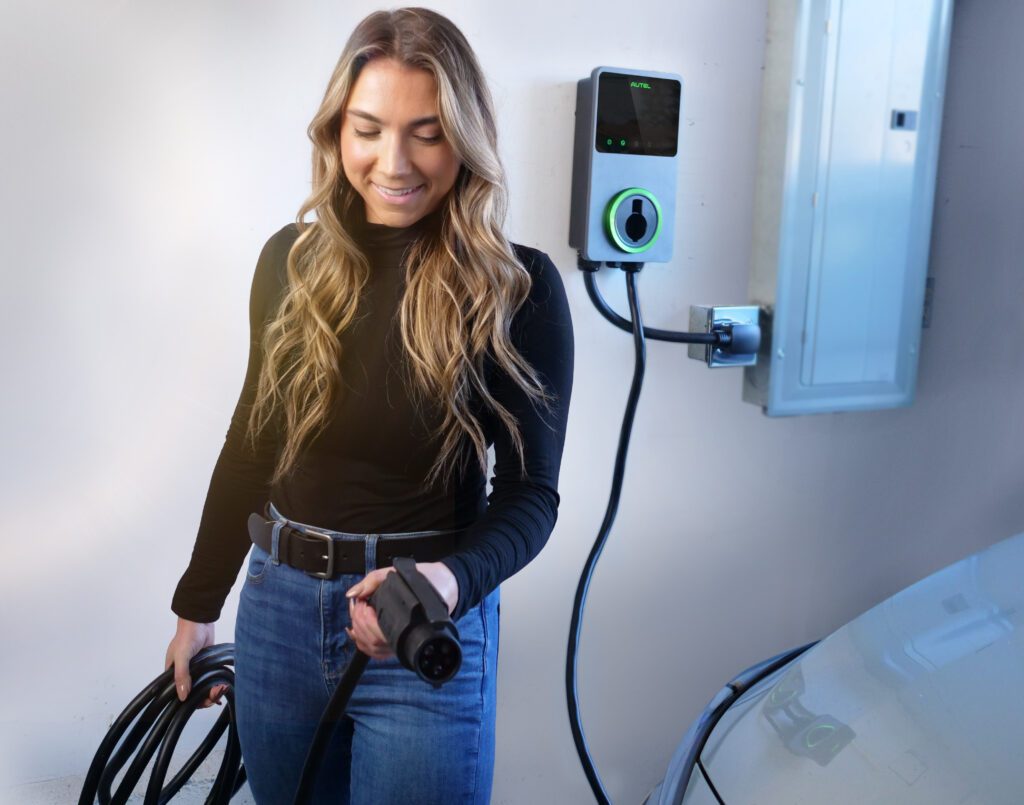 Other commercial-scale recycling facilities in the United States include Inmetco, Interco, Li-Cycle,  Retriev Technologies, and Battery Resourcers. The most used processes in recycling are Hydrometallurgicall and Pyromertallurgical. Hydrometallurgical processes involve submerging the battery in a solution that acts to extract the desired materials while in pyrometallurgy, high temperatures are used to harness the materials.

Li-Cycle, which employs its patented Spoke and Hub technology process to cull the battery’s resources, announced the opening its Arizona facility this Ma. Li-Cycle says this 140,000 square foot facility can process equivalent batteries required for about 20,000 EVs per year. It can process full EV battery packs without manually dismantling them, making for a safer and more efficient and sustainable recycling process. And Battery Resourcers’ new 154,000-square-foot facility in Georgia is set to process 30,000 tons of lithium-ion batteries and return battery-grade lithium, cobalt, and nickel back into the battery supply chain. The company said it chose the Georgia location to be near several EV manufacturing hubs and lithium-ion gigafactories.

Regardless of the process to get there, automakers and recyclers alike seem committed to a battery economy that is clean and circular.