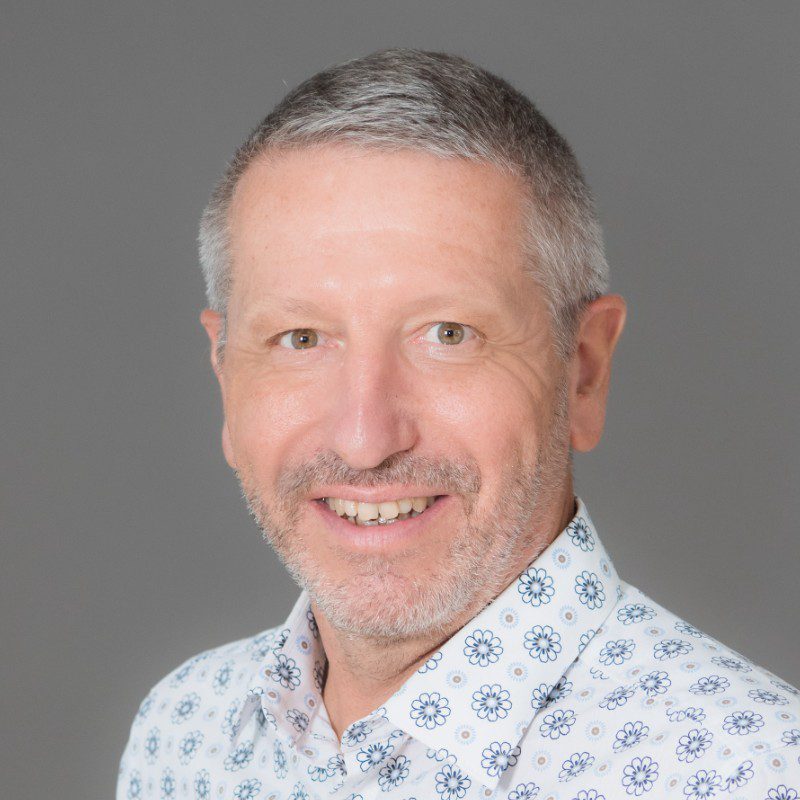 As nations commit to lowering emissions, promoting energy equality, and moving toward a more sustainable world, resilience to the effects of climate change must also be top of mind—namely, extreme weather events.

Britain was threatened with widespread power cuts in July 2022, as cables swelled and equipment overheated. Japan, also facing the extreme effects of climate change, asked its citizens to avoid turning on lights to ensure power systems could cope with increased demand for AC amid sweltering weather. In the U.S., wildfires rage, threatening power grids and leaving governments and citizens concerned about losing power during record heat.

Systematic change, rather than reactive policy, is vital. This means ensuring nodes, overhead lines and power cables in grids are more resilient, more intelligent, and less likely to break in flooding, storm conditions, wildfires, or extreme heat – events only increasing in frequency on the world’s current climate trajectory.

Here’s how I’d recommend nations increase grid resilience against extreme weather as they continue their work to limit climate change itself.

Why is This a Current and Future Issue?

Extreme weather is becoming more frequent—and its effects are getting worse.

As our world changes in the face of global warming, an increasing multitude of extreme weather patterns now affects regions that historically did not face such natural events. This places an economic and social strain on larger and larger swathes of the global population. The increase in natural disasters and severe weather seen globally demands a global change in how we distribute our power to increase resilience and limit the impact on communities.

Traditional energy distribution relies on networks connected by a number of nodes, overhead lines or underground cables. If one of those fails, the energy cannot be transmitted—that is, unless it is directed toward another appropriate route. When this assignment of a new route is done manually, it lacks efficiency. When multiple elements are broken or lost due to powerful, localized extreme weather events, the rerouting process is complex and time-consuming.

It is, therefore, essential that power systems worldwide continue to be updated to benefit from systemic resilience in the event of loss of centralized power due to weather events. The aims are as follows: predict and prepare for the expected impact, reduce the time to locate and isolate the faults, quickly define reconfigurations, enable progressive re-energization of the system, and optimize mobilization of resources for repair and full recovery of the normal situation.

The solution for all these aims starts with making grids smarter.

How can making grids smarter limit the effects of extreme weather? Grid modernization is seeing changes that could make grids far more resilient to extreme weather. This means the technology in the grid can predict the location of impact, reroute the energy, and mobilize repair resources.

This is achieved through smarter, digital grids, that can start the response through engaging their outage management system (OMS) modules—these can be part of an advanced distribution management system (ADMS). By predicting where an impact like a wildfire might hit, utilities can preemptively instruct the system to reconfigure energy to avoid an outage for customers, for instance by temporarily islanding a microgrid while engineers work to fix the damage.

Even when planning is not possible, utilities can rely on technology by using automatic network reconfiguration to reroute power. Many will leverage an optimized architecture based on motorized and communicating switchgear (circuit breakers, reclosers, sectionalizers) and Fault Passage Indicators (FPIs).

In short, grid operators can rely on higher-fidelity data availability, siloed data consolidation into integrated databases, and artificial intelligence (AI)-based applications for their decision-making. In essence, sensors and software produce data that enables well-judged, predictive, instantaneous, and automatic choices to protect citizens, businesses, and operations in moments of grid failure.

Say high winds bring down a tap. A smart grid pinpoints the closest suitable opportunity for a power diversion and automatically tells the network to use this route. Or, it could suggest activating other networks and microgrids, such as those connected to local wind farms, which could tide communities over until the grid is restored.

In a wildfire, while outage management reroutes the power supply, a fire management module can use geo-awareness to detect affected equipment, minimizing impact due to time saved and reducing potentially dangerous work for engineers.

Or perhaps a set of junctions have been flooded by stormwater. The outage management module predicts the damage and reroutes power while the grid is fixed. A digital twin for the network can identify what’s happened and why – reducing the time spent in diagnosis from hours to minutes. While engineers fix the lost nodes, customers aren’t left in the lurch.

What Impact Can It Have?

Beyond providing resilience, incorporating and transitioning to smarter grids based on data is crucial to the global shift towards greener, more sustainable energy. For instance, with a digital twin model of the network, engineers can replay the incident and figure out how to avoid it next time. By leveraging the full potential of digital technologies, energy grids can be incrementally improved with sustainable materials and approaches while costly disruption is reduced.

In a natural disaster or extreme weather event, critical services such as hospitals, emergency departments, and social infrastructure being cut off from power can have disastrous effects. To avoid the need for them to deploy their independent power – often coming from a diesel generator that’s far from sustainable—they must be able to rely on the grid’s ability to reroute power quickly. In a hospital, this could keep life support machines on the most reliable source of power possible. In care homes, this could keep vital heating units running. In schools, children can continue learning without disruption, whatever storm rages outside.

Get resilient, because extreme weather is here to stay. Our world is changing, and despite global commitments to lowering carbon emissions and maintaining temperatures, natural disasters and extreme weather events will likely become more common.

Grid operators must overhaul legacy systems to allow smart networks to suggest better, faster, more sustainable decisions. This way, the humans along the system can do what they do best: communicate with one another, fix the grid, and plan how grid failures can be avoided in the future.

Achieving sustainability through electricity distribution resilience is a critical way for grids to limit their impact on the environment by sparking sustainable updates to grid infrastructure and limiting carbon output. At the same time, the industry undertakes crucial innovations in the field of sustainable power generation.

By making these changes, businesses, organizations and governments can better adapt to a changing world and build one with improved resilience and sustainability for future generations.