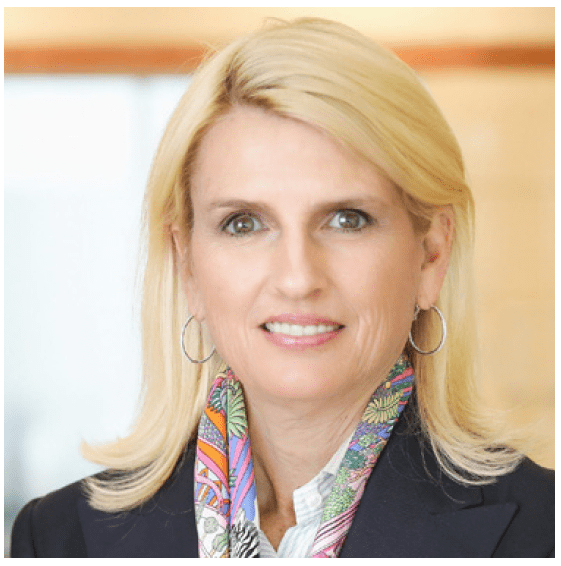 California seems to face the prospect of electricity shortages almost every summer. For example, Californians were asked to voluntarily reduce their electricity consumption for 10 days in a row in August. A few weeks later, the state’s grid operator issued another emergency alert: “Conserve energy now to protect public health and safety … Power interruptions may occur unless you take action.” In an interesting twist, a state that is increasing its reliance on electric vehicles (no new gasoline-powered vehicles by 2035) had to ask car owners to limit charging to help protect the state’s grid.

One of the major reasons for this self-inflicted electricity shortage is the state’s heavy reliance on solar and wind power combined with a lack of dispatchable sources of electricity to call on when the sun sets or the wind is not blowing. Last year, California relied on solar and wind for slightly more than 25% of its electricity; whereas, wind and solar provided 14% for the rest of the country. There is absolutely nothing wrong with wind and solar power, provided there are other sources of electricity that are not weather dependent and can be called on when needed.

Some see California as a leader because it is aggressively increasing wind and solar power and decarbonizing its electricity supply. California’s renewable portfolio standard (RPS) requires 60% renewables by 2030 and carbon-free electricity by 2045. Others see the state as a cautionary lesson in what can happen if the transition to renewables is too fast.

Impartial grid operators and regulators have been warning that the pace of the transition away from dispatchable fossil fuels and nuclear power to non-dispatchable wind and solar might be too fast. In its 2021 Long-Term Reliability Assessment, the North American Electric Reliability Corporation (NERC), which evaluates risks to the bulk power system, warned that large sections of the country might face electricity shortfalls for the next 10 years due in part to the retirement of dispatchable resources that can run almost continuously and provide reliability attributes that wind and solar cannot.

To make matters worse, NERC’s warning did not take into account the massive number of coal power plants (more than 92,000 MW) that are expected to retire by the end of this decade. In fact, the amount of coal-fired capacity that has announced retirement is almost four times greater than the coal retirements (25,000 MW) that NERC used as the basis for its warning. In addition, new U.S. Environmental Protection Agency (EPA) rules are expected to increase coal retirements even more, unless the EPA gives greater consideration to grid reliability as it develops new rules. However, the EPA estimates that its proposed Ozone Transport Rule will cause the retirement of 25,000 MW of coal-fired generating capacity, more than 10% of the existing coal fleet, by 2025. There are five other EPA rules that also could have a major impact on coal retirements and grid reliability.

While the retirement of conventional resources might be inevitable over the long term, we still have to allow time for retiring resources to be replaced with equally dependable resources. Taking the Midcontinent Independent System Operator (MISO) as an example, almost 29,000 MW of coal-fired capacity have announced plans to retire by 2030. However, only 21,000 MW of dispatchable resources are lined up in MISO’s interconnection queue, and it is a safe bet that some amount of this dispatchable capacity will never be built.

When electricity demand peaks, dispatchable resources (coal, gas, and nuclear) are five to six times more dependable than wind and twice as dependable as solar. Battery storage can improve the dependability of wind and solar power, but batteries are not as cost-effective as they need to be, which is one reason the grid transition needs to be gradual.

Another reason is the amount of time it takes to add new transmission lines that are necessary to deliver more wind and solar power to load centers. While the Inflation Reduction Act provides billions of dollars as an incentive to add transmission, money alone will not speed up transmission projects. Large transmission projects are taking more than a decade to build, and some are taking close to two decades. These delays are not due to lack of money, but rather NIMBY (not-in-my-backyard) opposition, planning delays, and permitting obstacles, in other words, bureaucracy and human nature.

The U.S. has more than 200,000 miles of electric transmission, but research from Princeton University projects that transmission will need to increase by 60% by 2030 and possibly triple to achieve President Biden’s goal of net-zero emissions by 2050. And yet, over the past decade, we have averaged just 1,800 miles of new transmission each year. At that rate, it would take more than 60 years to add the transmission that is needed in less than 10 years. Even though Congress and the administration are considering ways to streamline the transmission development process, it remains to be seen if those improvements will make enough of a difference.

Our polling in a large part of the U.S. shows that almost 60% of the public values reliability more than any other aspect of their electricity supply. That does not seem too surprising. Frankly, what did surprise us is that less than 10% consider wind and solar power to be their number one electricity priority. Let’s not lose sight of that as the grid evolves. Coal promotes reliability, but only if we have a coal fleet.

—Michelle Bloodworth is president and CEO of America’s Power, the only national trade organization whose sole mission is to advocate at the federal and state levels on behalf of the U.S. coal fleet and its supply chain.