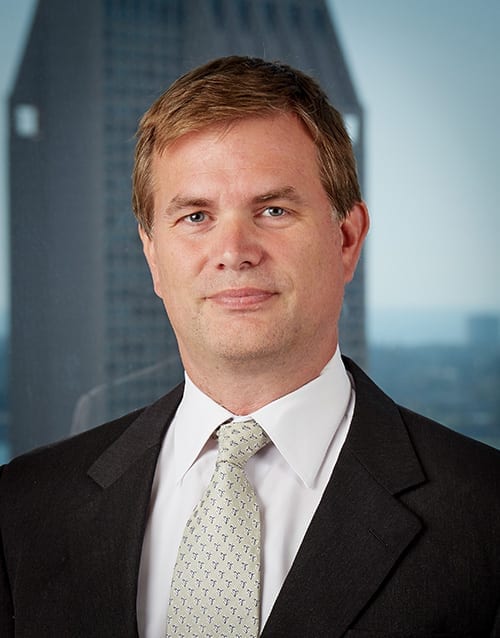 Hybrid power plants, also known as solar plus storage or wind plus storage projects, have gained significant traction in recent years. These projects combine solar energy or wind energy with battery energy storage. The result is a somewhat dispatchable renewable energy power plant, which can provide smoother (less-volatile) energy, and can shift time of delivery to avoid the dreaded duck curve (or seek out more favorable pricing windows).

These hybrid power plants are thought to be better able to compete with dispatchable fossil fuel resources by addressing intermittency and delivery timing, which are consistently raised concerns about wind and solar energy. Hybrid power plants therefore appear on the surface to be an excellent approach. But there are significant downsides as well.

Both facilities comprise a solar system and a lithium-ion battery energy storage system. The difference is that the hybrid project operates the solar plus storage systems together, through a single interconnection, as a single combined project. The solar and storage project, on the other hand, is operated as two co-located but separate facilities. Solar and storage are separately interconnected and separately operated.

The solar energy portion of both projects have to meet the requirements of the applicable renewable energy certificate (REC) or renewable portfolio standard (RPS) program in their jurisdiction. They also have to make sure to maintain investment tax credit (ITC) eligibility. The difference between them is that the storage portion of the solar plus storage project is also included for REC/RPS and ITC purposes. Because it is part of the solar project, the battery has to act like a solar project, while the storage is not included for the solar and storage project.

This means that, practically speaking, in order to qualify for the various incentives and mandates, the solar plus storage project can only charge its storage system with self-generated energy. Hybrid power plants do not charge their batteries from the grid. The solar and storage project has no such restrictions and can charge freely from the grid. This basic operational difference has a profound impact on the functionality of the battery.

The solar and storage project, on the other hand, is unrestricted. Its battery can fully provide all required grid support services—and also provide the same time-shifting functionality as the solar plus storage battery.

Owners May Win, but Others Lose

Two identical facilities in the same location, yet one is able to provide far more value to the grid than the other. There is no meaningful overall value benefit to the hybrid power plant configuration compared to independently operated energy storage. The only advantage to this structure lies in the renewable energy financial incentives, which directly benefit only the project owner.

But these financial incentives are ultimately socialized to all taxpayers and ratepayers, and the ratepayers get less than maximum value from the storage system. We (collectively) are paying more and getting less when solar plus storage is chosen instead of solar and storage.

Beyond the crippled functionality, there is an additional concern with hybrid power plants. The battery in a hybrid power plant is co-located with the generation. The physical location of storage is important, and this location is best decided by the grid operator, not by the generation operator. This is not to say that generation-connected storage is never the best place for a battery system, but value would be maximized if the placement of storage systems were decided on an otherwise location-agnostic grid-value basis.

What we are doing instead is using renewable energy incentives to inefficiently tilt the tables toward generation-connected storage. This almost certainly means that the aggregate locations of grid-connected storage systems are not where the grid operator would choose to place them, that is to say, they are not optimally placed. We are directly incentivizing technically inefficient behavior and inferior grid design.

Am I arguing against these incentives? Not necessarily. The incentives help projects get built that otherwise would not. More storage is better than less storage, and there is no doubt that each storage system adds value, even if less than maximum value. What I am suggesting is that we (collectively) are taking a technically inefficient path to expansion of battery storage, and in the process not allowing the batteries to perform to their maximum capabilities. Surely, we can do better.

—Morten Lund is a partner at Stoel Rives LLP. He is the current chair of the firm’s Energy Storage Initiative and former chair of the Solar Energy Initiative.