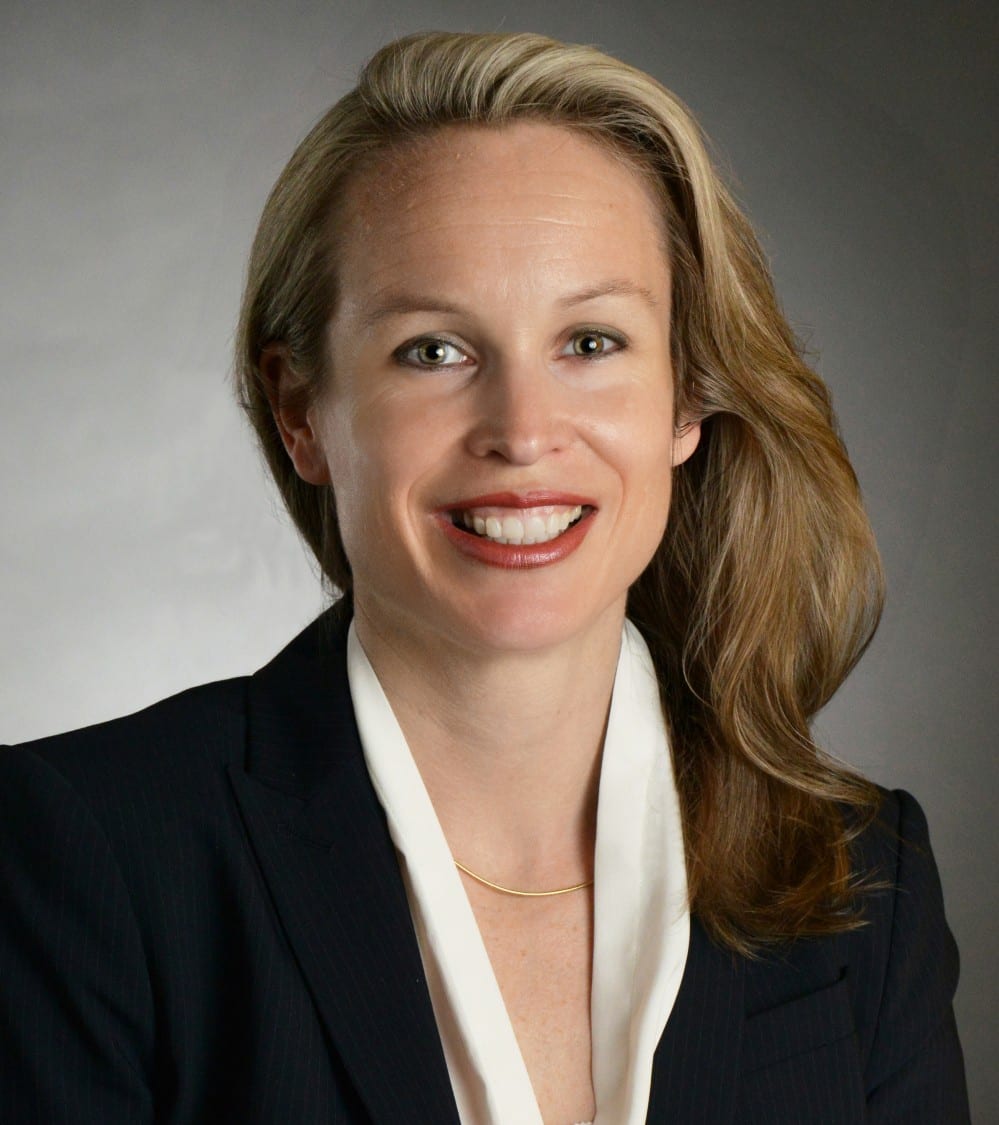 In March, America’s energy infrastructure received a C- rating from the American Society of Civil Engineers’ (ASCE) Infrastructure Report Card, showcasing the country’s desperate need for improvement, and more importantly, investment. And in April, President Biden committed to cutting U.S. greenhouse gas emissions by at least 50% by 2030, putting a heavy emphasis on the integration of renewable energy resources to make this possible. To simultaneously upgrade our nation’s energy grid while embracing renewable energy, we must overcome the widely publicized barrier to renewable energy acceptance—upfront capital costs.

Although the needs are apparent, funding has always been the biggest hurdle in the way of maintaining America’s aging infrastructure. Urgent, cost-effective solutions are needed to ensure an energy future that is more sustainable, resilient, and equitable—one that creates jobs and opens doors in America’s new green economy. As corporations, institutions, and municipalities realize their role in the new economy and put their own sustainability stake in the ground, a combination of financing levers are necessary to make these proposed advancements a reality.

To meet the funding challenge associated with the energy transition, several options have come to the fore. One model, Energy-as-a-Service (EaaS), is finding new importance in providing access to renewable energy as it requires no upfront capital investment. Models like this highlight the importance of public-private partnerships, and when utilized in tandem with grant programs for communities and energy tax credits, can help move the nation forward, allowing energy users from elementary schools to manufacturing plants harness the benefits of renewable energy.

Energy-as-a-Service business models usually take the form of a subscription for hardware, software or services owned and operated by a third-party company. The global market for EaaS is projected to reach $88.4 billion by the year 2027, as the model can play a critical role in reshaping energy spending while addressing efficiency improvements. As COVID-19 continues to constrain budgets, EaaS can be a valuable option for schools, municipalities, hospitals, and corporations—replacing upfront capital costs with long-term purchase agreements.

In Southern Illinois, two school districts recently committed to the usage of renewable energy and mounted solar arrays to its roofs. Instead of purchasing the solar arrays outright, the schools leased their roof space to Calibrant Energy, a joint venture between Siemens’ Smart Infrastructure and Financial Services and Macquarie’s Green Investment Group. Calibrant financed, installed, and maintains the equipment while the schools purchase a fixed power production amount monthly. This model allows the schools to utilize 1,200 kilowatts of solar power while saving up to $3 million in capital expenditures.

As newly appointed U.S. Secretary of Energy Jennifer Granholm outlined, we are on a path to achieve net-zero carbon emissions by 2050 and it is clear that a collection of financing options must come into play now to move us toward this goal. Energy-as-a-Service will be an important tool to provide new accessibility to resiliency and sustainability solutions, which will ultimately become the foundation for the next iteration of our nation’s energy system.